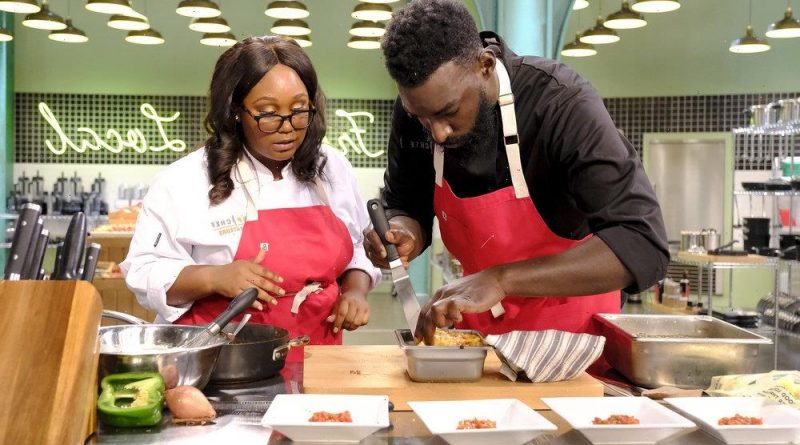 Cat Sullivan, Magical Elves’ executive producer for Top Chef Amateurs offered the inside scoop into how the amateur “cheftestants” are chosen. The “home cooks” are may fall under the “amateur” title, but they are certainly more experienced foodies than the typical home cook. Sullivan said the new series was fueled by the pandemic‘s push that left more people cooking at home, which prompted experimentation and a newfound love of culinary creation.

Sullivan said producers went through the standard casting process to select the home chefs to compete on the show. “We went through the standard casting process,” she told Showbiz Cheat Sheet. “What I think with Top Chef fans, there’s so much more of an interest in learning these specific techniques. Like people who are into sous vide and like these kinds of chefy skill sets that you wouldn’t necessarily know when you’re cooking your dinner at night.” 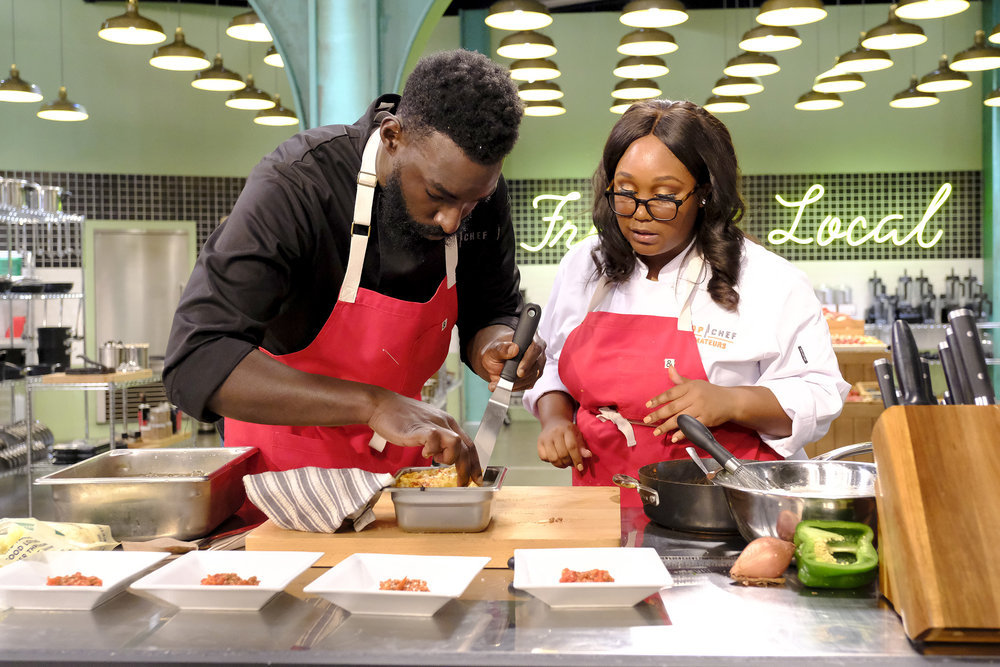 “But our cast just had this affinity for learning and trying to learn more about what were their heroes on the show doing,” she continued. “And truly, I think the Top Chef fans have this obsession with what is happening on the show and how do they get to participate. And everyone can kind of cook at home and can try it themselves at home. It’s really not like a skill that’s unattainable for people to kind of try to pick up and figure out themselves.”

Sullivan reflected on how the amateurs got to create dishes designed by their Top Chef heroes. “I mean, we had one cast member that re-created Melissa King’s finale meal,” she said. “From every course. I don’t remember how many courses there are. But it was like five or seven courses we re-created everything. So it’s just a real big passion. And I think that Top Chefs are unique on that front. It’s just one of those shows that has had a following since day one. And cooking is something that people are passionate about.”

Plus, Top Chef Amateurs is a “dream-making” type of experience for the home cooks. “It’s so much about everyone’s shared passion and love not only for the show but for cooking,” she said. “And they’re able to come into this kitchen, which is for many of them, a lifelong dream just to enter the Top Chef kitchen. And they’re able to really fulfill those dreams and show people that they admire something that they’re passionate about.”

“I mean, most of our cast members, they’re not cooking for a living,” Sullivan said. “It’s an ex CIA agent. Or it’s like a student. It’s you know, they all have different careers that they’re pursuing. But this is the thing that they find the most enjoyment out of. And I think that’s kind of like a new era of competition is celebrating people and in their enjoyment of things. And it’s less about the drama and being cutthroat.”

How are ‘Top Chef’ mentors chosen? 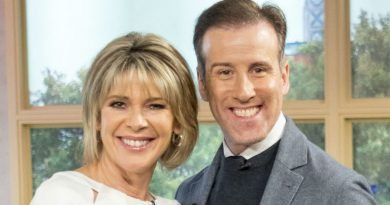 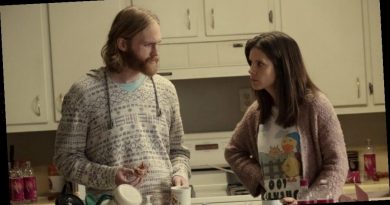 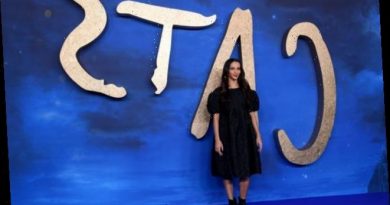