And his dad has notes on “Veep”

Kimmel asked Hale, who stopped by on Thursday to promote his new Disney+ series “The Mysterious Benedict Society,” if that was really real.

“My parents think ‘Arrested’ is dumb. To this day, they think it’s a stupid show,” Hale responded. “I’m not kidding. The only episode they thought was funny was when Martin Short was on. [My dad] was like, ‘Well he’s funny. That guy’s funny.’”

They’re not huge “Veep” people either, it turns out. 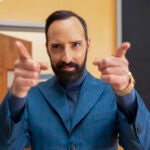 Mostly, pop’s notes are about the show being “a little mean.”

“Each episode, he’d be like, this line was crossing the line a little bit,” Hale recalled. “He had notes on every character.”

Watch the video above.

Based on the bestselling children’s book series by Trenton Lee Stewart, “The Mysterious Benedict Society” follows four gifted orphans who are recruited by the eccentric Mr. Benedict (Hale) to save the world from a global crisis known as “The Emergency,” created by his evil twin brother, Dr. Curtain.

The four children — Reynie, Sticky, Kate and Constance — must infiltrate the mysterious L.I.V.E. Institute to discover the truth behind the crisis and devise a plan to defeat it. 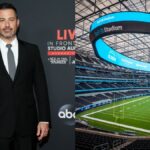 Matt Manfredi and Phil Hay are writers and creators of the series, with Darren Swimmer and Todd Slavkin serving as showrunners. Additional executive producers on the series from Sonar Entertainment and 20th Television include Jamie Tarses, Karen Kehela Sherwood and pilot director James Bobin.

The eight-episode series premieres next Friday, June 25, on Disney+. 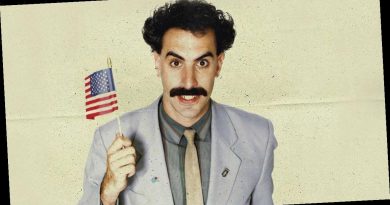 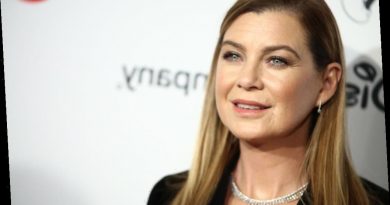 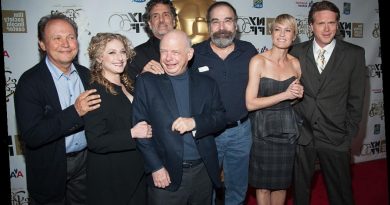 'The Princess Bride' Cast to Reunite for Virtual Table Read