EXCLUSIVE: ABC and the Academy have teamed to promote the upcoming launch of the Academy Museum of Motion Pictures with a star-studded primetime special hosted by Oscar winners Tom Hanks and Laura Dern who are also members of the museum’s board of trustees.

A Night At the Academy Museum will feature Annette Bening, Cher, Jon M. Chu, Geena Davis, Danny Glover, Eiza González, Emily V. Gordon, Aldis Hodge, Marsai Martin, Marlee Matlin, Melissa McCarthy, Kumail Nanjiani, Michelle Rodriguez, Jurnee Smollett and Diane Warren as they explore the magic and artistry of the movies and give fans a peek into the exhibits at the museum, which opens Sept. 30. The special will air Oct. 12 at 10 PM.

The special will provide an exclusive look at the 120-year history as well as an insight into the art of filmmaking that are showcased at what is billed as the largest institution in the U.S. dedicated to the arts, sciences and artists of moviemaking.

A Night in the Academy Museum is produced by Herzog & Company in association with Show Shop and directed by Linda Mendoza. Mark Herzog and Frank Garritano serve as executive producers.

The special stems from the relationship between ABC and the Academy, longtime partners on the Academy Awards telecast.

After several delays, the most recent caused by the coronavirus pandemic, the Academy Museum of Motion Pictures is opening its doors Sept. 30, initially be operating at 50% capacity, with masks required for all indoor spaces.

Michael Cieply contributed to this report. 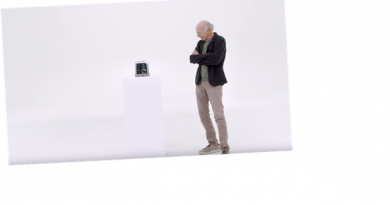 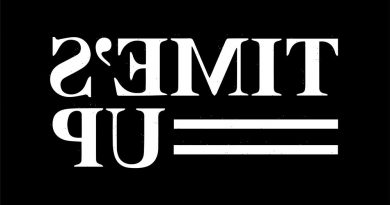