“It’s been an incredible 15 year run and the most unexpected gift of my career,” Bergeron says 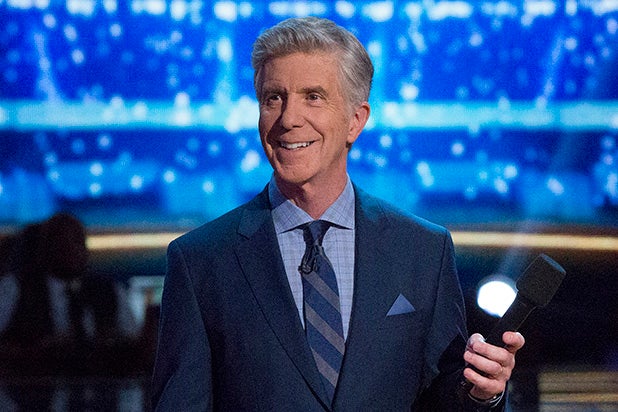 Tom Bergeron will no longer serve as host of “Dancing With the Stars.”

“Just informed @DancingABC will be continuing without me,” the host wrote in a tweet on Monday. “It’s been an incredible 15 year run and the most unexpected gift of my career. I’m grateful for that and for the lifelong friendships made. That said, now what am I supposed to do with all of these glitter masks?”

In a joint statement, ABC and “Dancing With the Stars” producers BBC Studios attributed the decision to a “new creative direction” for the long-running dancing competition show.

“Tom Bergeron will forever be part of the Dancing with the Stars family,” the two companies said. “As we embark on a new creative direction, he departs the show with our sincerest thanks and gratitude for his trademark wit and charm that helped make this show a success. Erin will also not be returning, and we appreciate all that she brought to the ballroom. Fans have been rooting for her since she originally competed as a contestant back in 2010, and her signature sense of humor has become a hallmark of the show.”

Bergeron has been with the dancing competition show since its premiere in 2005, serving as host of all 28 seasons thus far. A 29th season of the show is slated to air this fall. 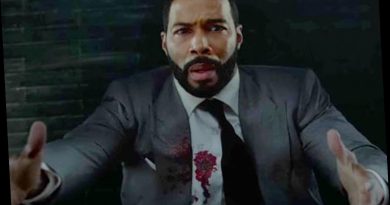 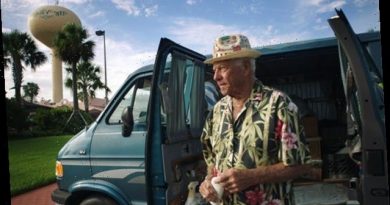