Home » TV & Movies » TLC's 'Dr. Pimple Popper' Is Back for Another Season, With Dr. Lee Taking On Her Biggest Pops Ever 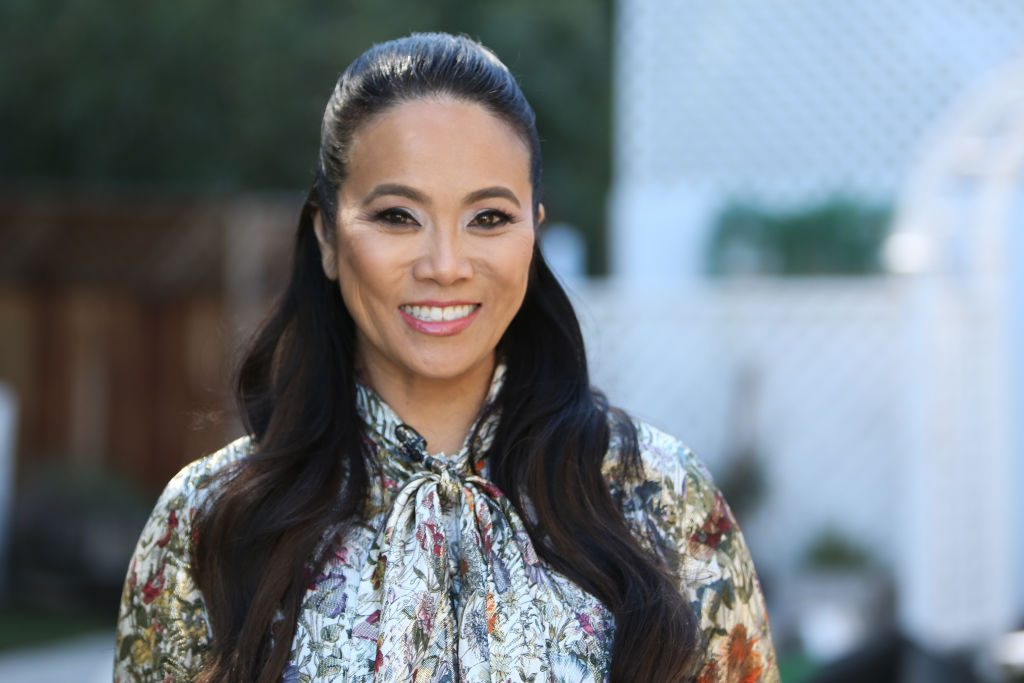 Dr. Pimple Popper is coming back to TV, with more dramatic (and disgusting) pops than ever.

The not-for-the-squeamish TLC series debuted in 2018 and has gone on to become an unlikely hit, as millions tune in to watch Dr. Sandra Lee tackle some vexing skin conditions. The new season premieres July 11 at 9/8c on TLC.

“It’s the best season ever. Amazing pops,” Lee promised in a YouTube video.

Lee’s rise to fame began when she posted a video of a blackhead extraction on Instagram. She noticed an uptick in interest in her content, and soon discovered the world of “popaholics,” including the popping subreddit, which currently has more than 200,000 members. The doctor told GQ she was “flabbergasted” that such a subculture existed, but she also sensed an opportunity.

Soon, Lee’s popping videos were racking up millions of views. Then, TLC came calling. Now, the cases she sees often go far beyond stubborn blackheads or a nasty pimple.

“We’re definitely getting really big pops — things that I used to see once in a blue moon now happen on a weekly basis,” she told Self. “We get a lot of people from around the world, which is amazing because there [are] thousands of dermatologists between me and where they live and they’re choosing me. I’m very humbled and flattered by it.”

In this upcoming season, she’ll tack one case that’s so extensive that she has to partner up with a fellow doctor to perform the procedure at a local hospital.

America’s most famous dermatologist will also meet with a patient who has a black mass that could be life-threatening. Viewers will also see a patient with a mystery case from the first episode return for another visit with Dr. Lee.

‘Dr. Pimple Popper is about more than just zits

The gross-out factor of watching people get their zits popped and their cysts drained surely sucks plenty of viewers into watching Dr. Pimple Popper. But Lee, a dermatologist, hopes her show does more than shock.

“I actually think [my videos] help people [decide] to go in and get things looked at,” she said in the interview with Self. “People are going to pop their pimples no matter what. I try to educate people on how to do that the right way.” She added that she wanted to show people “that there are many skin conditions that exist that are not contagious, that people shouldn’t be judged for having these conditions.”

Lee has said that she sees her videos and show as a way to “bring dermatology to the masses.”

“I think most people can’t see a dermatologist — they don’t have access to one, they don’t have the money, or [they have] insurance reasons. So people have a skin issue and they don’t know what it is,” she told Self. “There’s a lack of access to correct information and that’s what I’ve been trying to correct.”

Dr. Pimple Popper premieres July 11 at 9/8c on TLC. Dr. Lee will be live-tweeting the premiere on @SandraLeeMD. 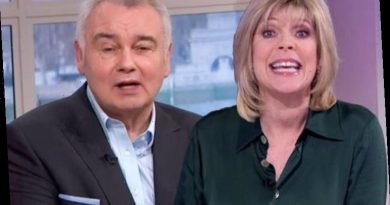 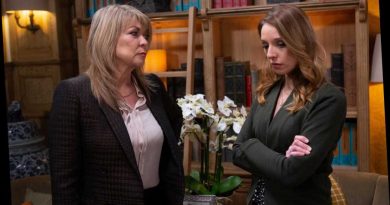 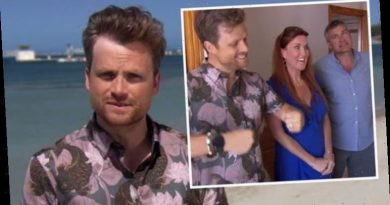 A Place in the Sun’s Ben Hillman infuriates couple with offerings: ‘Not a holiday home!’