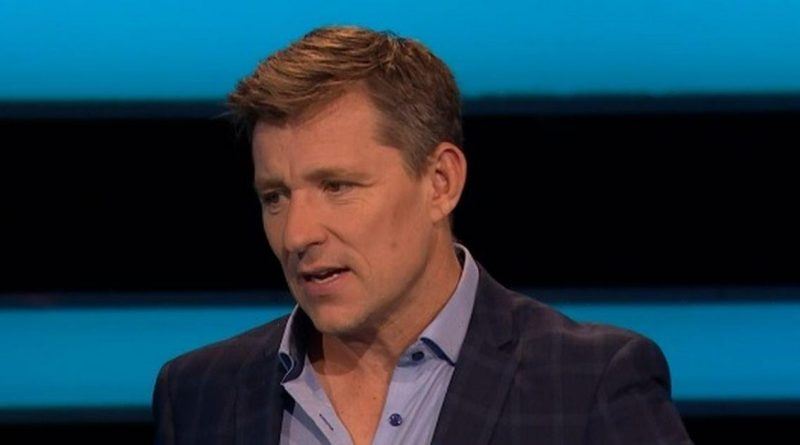 Contestants Sue and Norman didn't know the answer when host Ben Shephard asked them the Geography question based on countries in Africa.

When delivery driver Norman was asked which African country is shortened to C.A.R, he didn't quite manage to succeed.

He guessed the 'R' stood for Republic, but then swayed away from the correct answer by settling on "Congo".

After getting the question wrong, host Ben asked Essex landlady Sue what she would have put. To which she replied, "Cameroon".

Fans of the show were shocked to see the two get such an "easy" question wrong, meaning Norman missed a vital chance at beating the Tipping Point machine.

One fan tweeted: "#TippingPoint That Africa question was SO EASY, I am not impressed with these two."

The blunder led to Norman being eliminated from the competition, but Sue went on to win money on the show.

Landlady Sue won £3500 on Tipping Point after deciding not to take the offer of a trade to try and get the jackpot.

Although, Ben did play out the counters to see if Sue would have won the jackpot, which caused "chaos" as the counters came so close to falling.

Despite not winning the jackpot, Ben said: "There was lots of chaos happening all at once for a moment."

However, Sue left the show happy with her prize money, as well as a speedboat ride which she won on the show.

She plans to use the money to visit her son in China sometime in the near future. 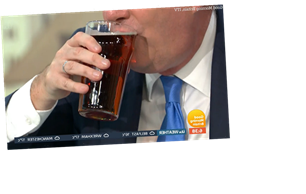 Furious Piers Morgan hits back at trolls who demand he's sacked for drinking a pint of beer at 6.30am live on GMB 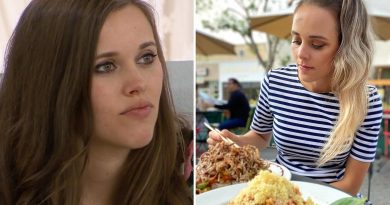