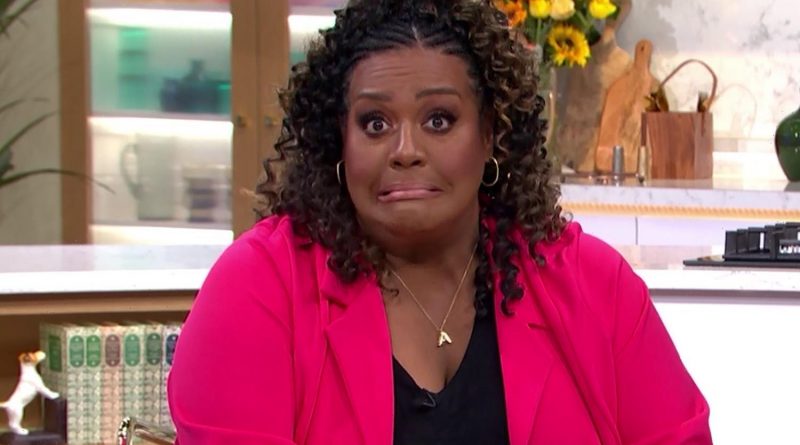 ALISON Hammond was forced to apologise after her phone rang during a harrowing phone-in today.

Caller 'Lilly' was talking about her post-natal depression when the ringtone was heard across the studio. 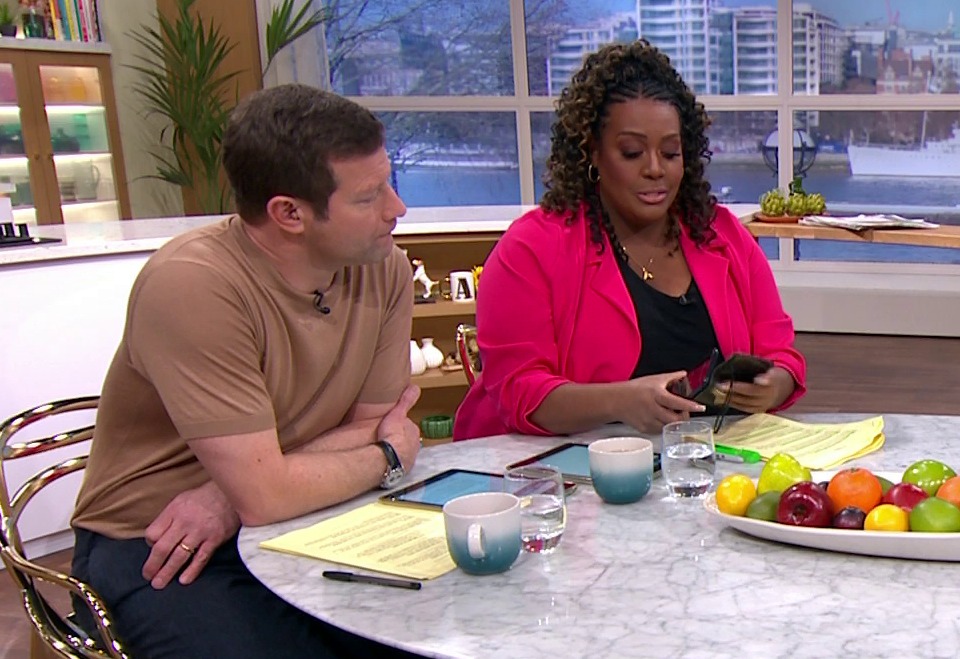 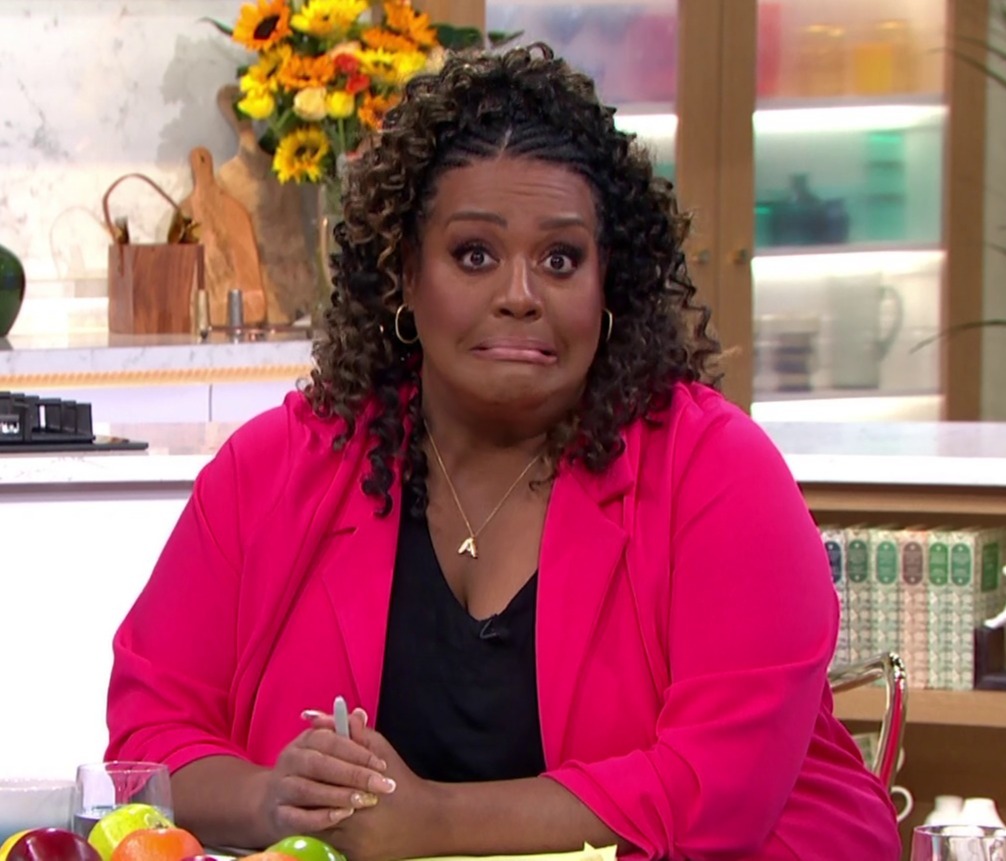 Alison apologised for the interruption, which took place when Sun legend Deidre Sanders was speaking, saying: "I'm so sorry everybody, I'm so sorry."

Once they had said goodbye to the caller, the 47-year-old star added: "Apologies for my phone going off, I do apologise."

One viewer tweeted: "You’d think Alison would know to turn her phone off by now…how long she being doing live TV?"

More from This Morning 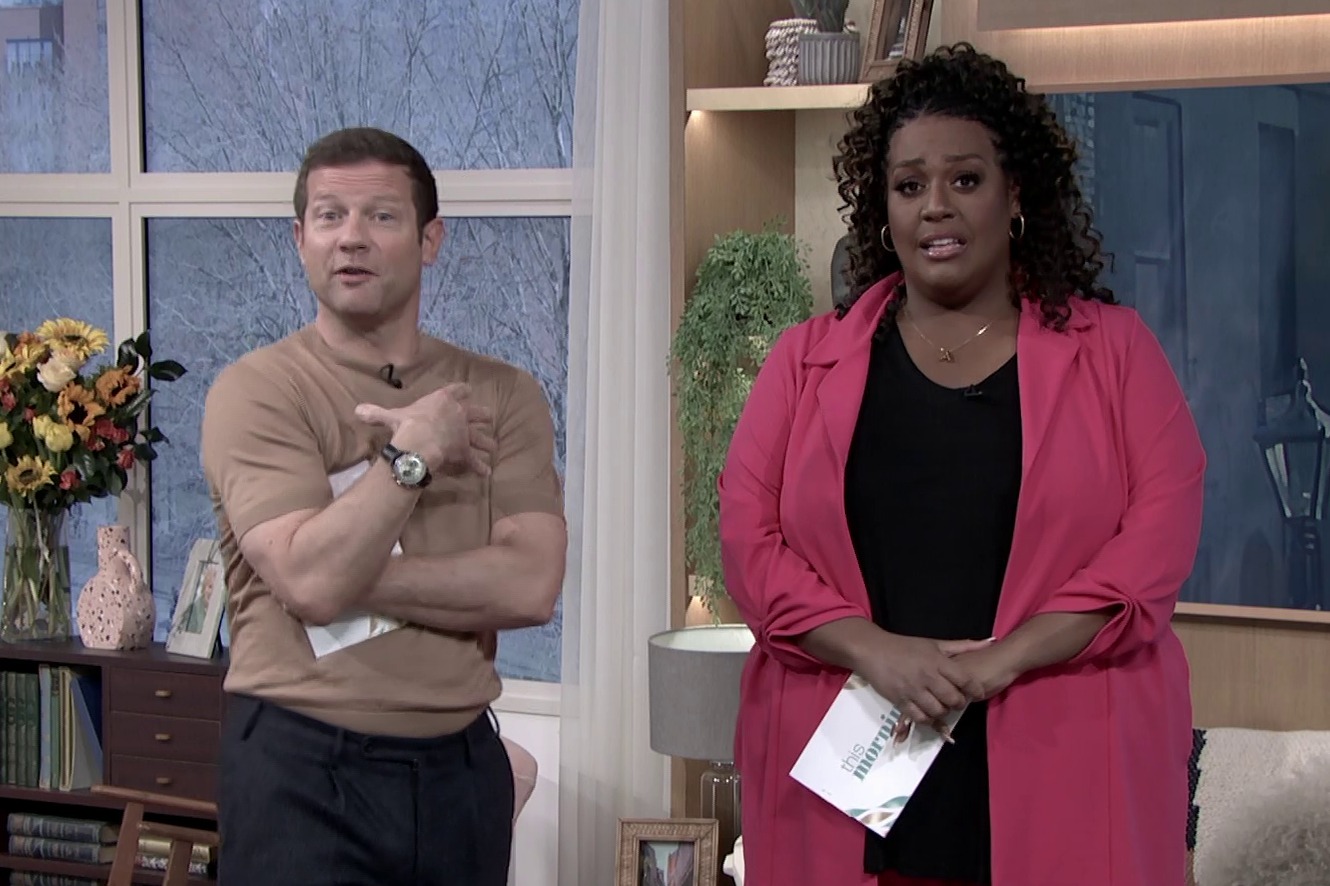 Another laughed: "Alison’s phone ringing is a complete Alisonism."

A third joked, referring to the competition where callers have to say a password: "Alison should have styled it out and answered the phone with a spin to win phrase."

Lilly – which isn't the caller's real name – had rung the show to talk to Deidre after finding she had been avoiding everyone since giving birth.

She said: "I had my daughter seven weeks ago and I'm at the point where I don't want anyone coming over, family-wise. 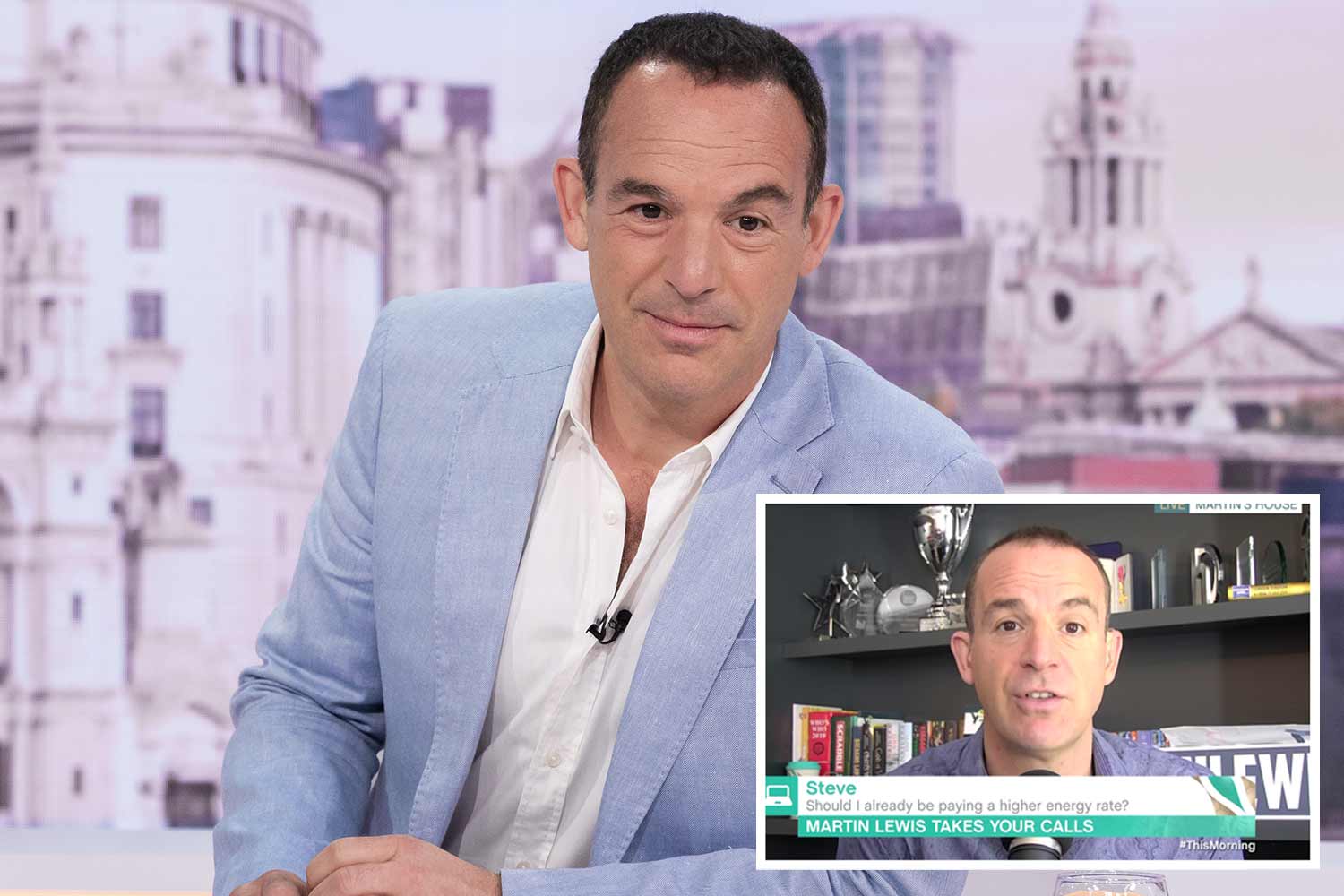 "I'm trying to keep myself to myself because I feel like everyone's judging me. The birth was quite traumatic – it was an emergency Caesarean.

"I just don't think I'm adjusting – I tried to reach out to my midwife but I've since been discharged and haven't heard anything."

Deidre told her: "You sound to me like you're rather post-natally depressed" and advised her of some places she could get help.

Earlier in today's show fans found themselves confused by a sudden change in the contrast on screen.

Many viewers were left adjusting the setting on their TV sets after the studio's colours got dialled down.

One tweeted: "Either my TV's f**ked or #ThisMorning have changed the colour of the studio."

Another fan baffled at the Peaky Blinders makeover taking place on screen wrote: "Is it my TV or has filter on back in the studio gone a different colour?" 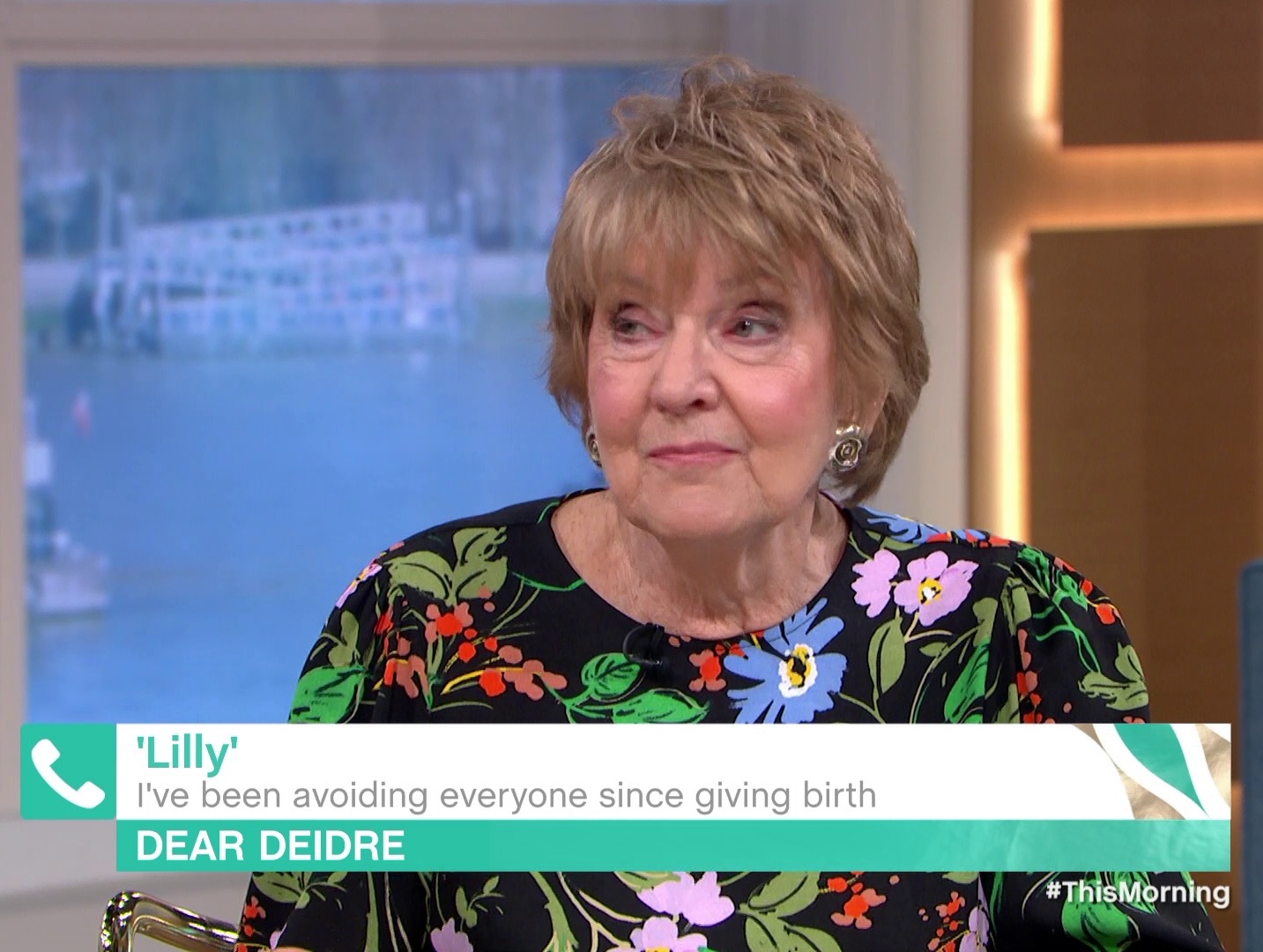 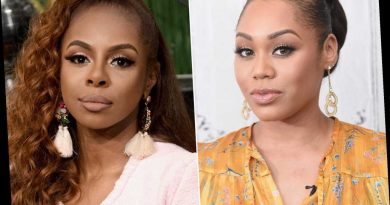 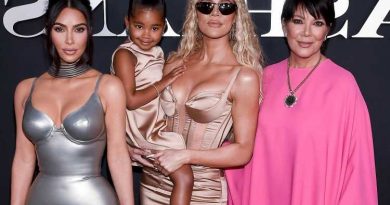