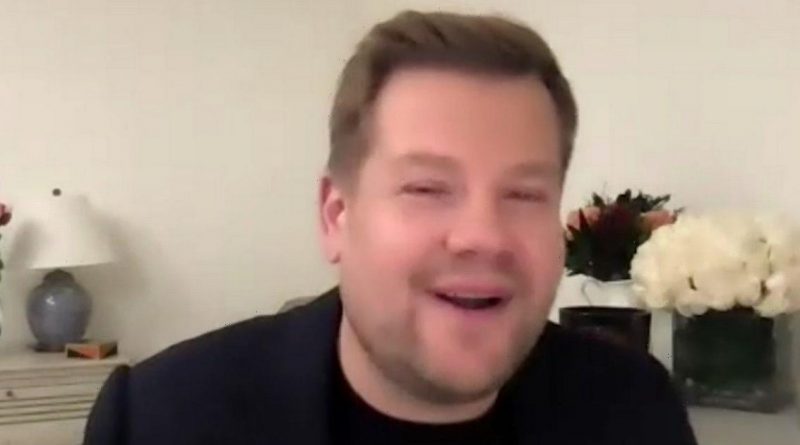 This Morning saw Alison Hammond interview James Corden on the ITV show today, but viewers were left bored and fed up as they “zoned out” of the chat.

The US chat show host appeared on Zoom from his home in America to talk about his new film Peter Rabbit 2 and the news he was the one to interview the Friends stars for the highly-anticipated reunion special.

But fans were unimpressed by the interview and James’s comments, with one person even saying the show had taken a “nose dive” for the short segment he was on.

Taking to Twitter to slam the interview, one viewer complained: "Another pointless interview where they can't tell you anything." "Nope one minute in to this interview and I'm out, enjoy the rest of you day c****s," another declared.

While a fourth admitted: "Zoned out of that interview so much I have no idea what they were discussing and now a segment on how to spend that grand that channel 4 taught you to save.”

“This Morning taken a nose dive since 12.00!” another fan posted. And one person joked: “That interview was enthralling.”

Others were confused by the frustration, as one person wrote: “I don't hate Corden, just don't see the fuss over him in America. They seem to love him over there.”

“Loved the This Morning Alison Hammond interview with James Corden on ITV. Alison has such star quality, love it,” a fan added genuinely.

Quizzed by the presenter over what the Friends reunion would entail, James insisted it was just a “big nostalgic look at these characters”. Yet despite Alison’s pressing, the star said firmly: “I can’t tell you much more than that.”

James also disappointed fans when he said a similar thing about whether or not they would get another Gavin and Stacey special.

“I honestly don’t know,” he shared, though agreed it would be a strange place to end the show if there wasn’t a continuation of the last aired scenes.

This Morning continues weekdays at 10am on ITV. 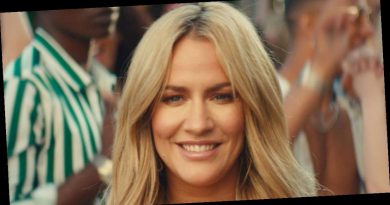 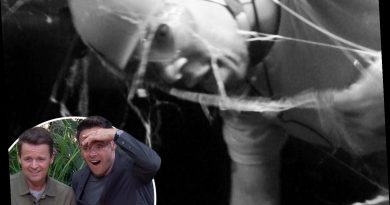 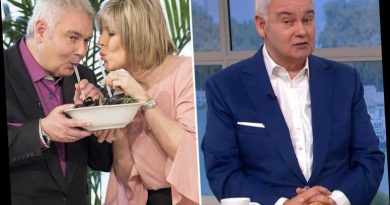