Home » TV & Movies » This is Us: see the cast and their real-life children here 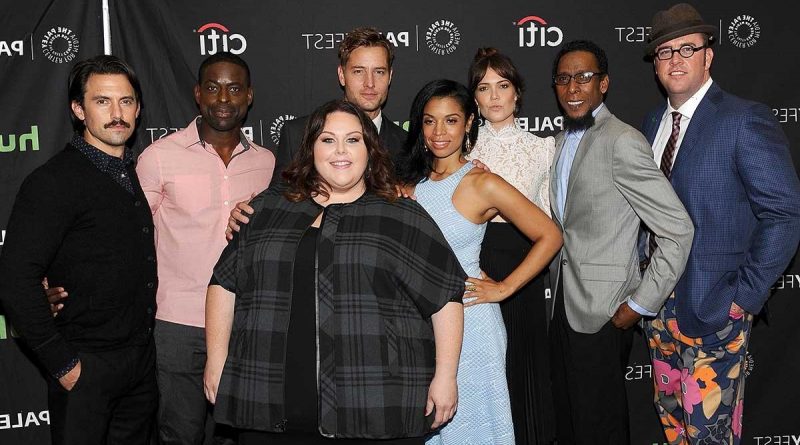 Are you a fan of This is Us? The series has been a smash-hit since it first aired in 2016. Telling the story of the Pearson family over several generations, the show is loved by audiences for its heartwarming storylines and emotional moments.

MORE: This is Us creator opens up about potential spinoff series

Now in its sixth and final season, the show is still tugging at viewers heartstrings as the episodes explore the ups and downs of family life. But what do you know about the casts’ own families? Keep reading to meet the partners and children of the stars here…

WATCH: This Is Us star Milo Ventimiglia talks famous fans of the show

Milo Ventimiglia leads the series as Jack Pearson, one of television’s most beloved dads. In real-life, Milo is not yet a father.

MORE: The most emotional This is Us episodes, ranked

The 43-year-old actor has dated several of his co-stars over the years, including Gilmore Girls star Alexis Bledel and Hayden Panettiere. His last known relationship was with Orange is the New Black actress Diane Guerrero, although he is believed to be single now.

Mandy and her husband, Dawes frontman Taylor Goldsmith, recently welcomed a baby boy. The couple, who have been married since 2015, announced the birth of their first child,  August Harrison Goldsmith, on February 23 2021, with a sweet Instagram post of their newborn.

MORE: This is Us season six to air in the UK – but where can you watch?

“Gus is here,” she wrote. “Our sweet boy, August Harrison Goldsmith. He was punctual and arrived right on his due date, much to the delight of his parents. We were prepared to fall in love in all sorts of brand new ways, but it goes beyond anything we could have ever imagined. M + T.”

Jack and Rebecca’s oldest son is played by actor Justin Hartley. Justin’s love life has been in the spotlight in recent years due to his ex-wife Chrishell Stause’s appearance on the reality show Selling Sunset.

The couple had been married for two years when Justin filed for divorce during filming for the show’s second season.

MORE: This Is Us star Justin Hartley marries Sofia Pernas – everything we know!

Justin, who has a 16-year-old daughter with his first wife, the actress Lindsay Korman, is now married to former The Young and the Restless co-star Sofia Pernas.

Chrissy Metz plays the only daughter of the Pearsons, Kate. While Chrissy doesn’t’ have children of her own, she was previously married to British journalist Martyn Eaden, who she met via a dating app in 2006.

MORE: This is Us set to end after season six – details

The couple exchanged messages for two years before tying the knot in a ceremony in Santa Barbara, California. Sadly, the couple split in 2013 and were officially divorced in 2015. Chrissy is now dating Bradley Collins.

Sterling K. Brown plays Randall, Jack and Rebecca’s adopted son in the series. He has been married to the actress Ryan Michelle Bathe since 2007.

Toby Damon, Kate’s husband, is played by actor Chris Sullivan. He is married to producer Rachel Sullivan. In July 2020, they welcomed their first child together, a son named Bear Maxwell.

In the series, Rebecca’s second husband, Miguel, is played by Jon Huertas. While he has not started a family of his own yet, he tied the knot with his long-term girlfriend, Nicole Bordges back in 2014.

Ron Cephas Jones plays William “Shakespeare” Hill, Randall’s biological father in the show’s earlier seasons. In real life, he is married to British jazz singer Kim Lesley, with whom he shares one daughter.

Jasmine Cephas Jones has followed in her father’s footsteps and pursued a career in acting. She is perhaps best known for playing the dual roles of Peggy Schuyler and Maria Reynolds in the original 2015 Broadway production of Hamilton. 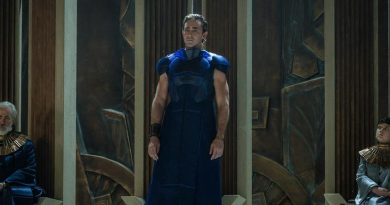 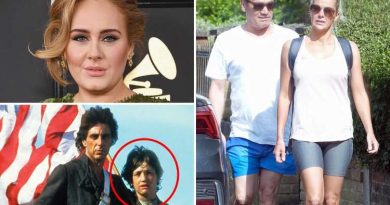 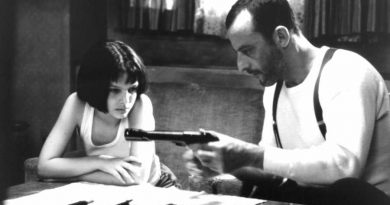 5 '90s Movies on Netflix That Deserve Your Attention