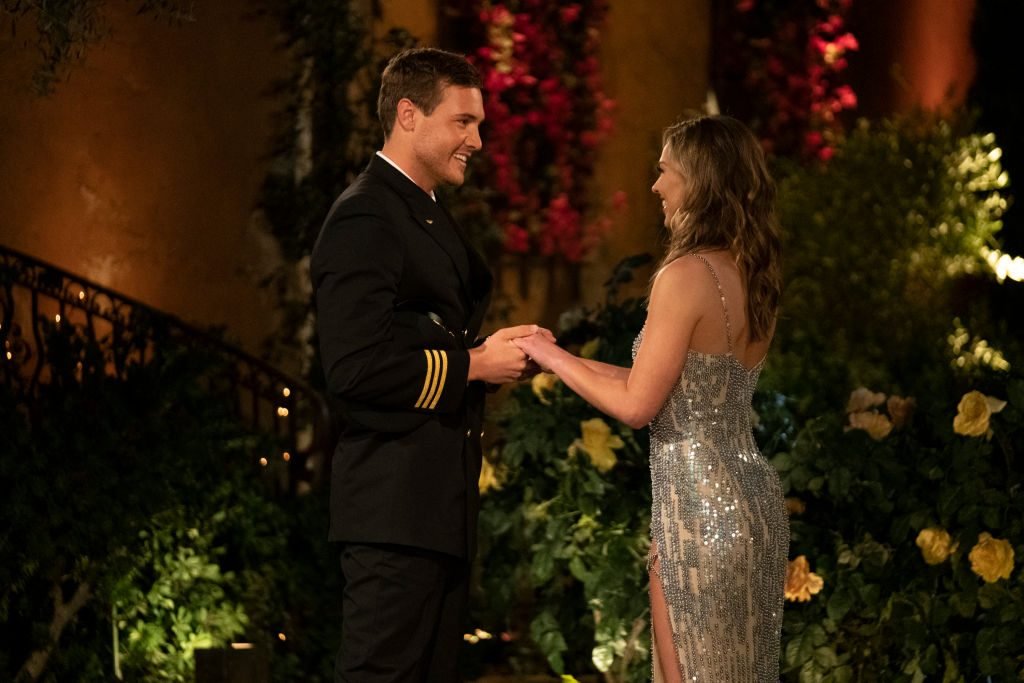 Bachelorette contestant Peter Weber’s alleged ex-girlfriend, Calee Lutes, recently spoke out about how Weber “absolutely betrayed” her to come on the show. Lutes also told ET in a recent interview that since Weber’s been on the show she’s had “multiple people reach out to me and tell me that he was seeing other women while we were exclusive.”

Bachelor In Paradise alum Tanner Tolbert has a lot to say about the Weber drama.

Tolbert doesn’t think Weber allegedly breaking up with Lutes to go on The Bachelorette is the worst thing in the world.

“Do I think Peter was a little shady with this girl, based upon the story? Yes. Do I think he was a good boyfriend to this girl? Probably not. But do I think he’s OK to break up with her for whatever reason he wants? Yes,” Tolbert recently told ET. “People break up every day in the real world for a zillion different reasons. And to be honest, getting the chance to go on a TV show is a decent reason, if you want to. He obviously valued this TV show opportunity more than their relationship, and that’s his call.”

He says that though Weber’s alleged actions indicate that he may not be ready to settle down, getting the opportunity to be on a TV show is a decent reason to break off a five-month long-distance relationship.

“They only dated for, like, five months, they were long distance. And they broke up in December, and at least he had the decency to end it right then. So it was a five-month relationship, they had been broken up for three months before filming even began. Again, do I think he was a little shady in it? Probably. Does it maybe show that he isn’t ready to settle down? Maybe. But I think he didn’t do anything wrong, per se. He’s entitled to break up with someone if he wants,” he said.

Tolbert’s wife, Jade Roper, told ET that she heard Weber was scouted for The Bachelorette, that he didn’t even apply.

“I also saw that Nick Viall tweeted, because he met Peter, something like that, and he said that Peter was scouted by the show, that he didn’t apply, that someone didn’t nominate him, that he didn’t go through the normal casting process,” she said. “So I feel like to say he was trying to get on the show while he was leading this girl on might be a little bit of a stretch with what people are saying.”

Hi y’all. Several of you have reached out with messages and questions. Please know I’m not able to answer right now, but as soon as I’m able to, I will. •Until then, I ask that you please understand how much the actions being taken towards myself, my family, the men on the show, and above all, Hannah, are affecting all of our mental and physical health. •It goes beyond what is said online. Threatening letters and phone calls have been sent to our homes. My parents and sister are being verbally attacked in public. I beg you to remember what seems like a harmless action is damaging to real people. •I want to thank all of you who have reached out or reserved judgement until I am able to speak openly and I can only ask for your patience and kindness until then.

“I don’t think it’s anything close to the Jed situation, because Jed seemingly had a girlfriend,” said Tolbert.

“[He] had a gameplan, came into to play with Hannah’s heart just to move his career up,” Roper added.

Read more: ‘The Bachelorette’: Was Jed Wyatt’s Family Harsh With Hannah Because They Knew Jed Had A Girlfriend? 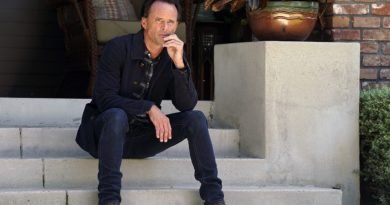 Walton Goggins: 'The Unicorn' is 'More Like Me Than Anything Else I've Played' 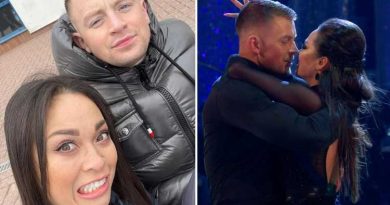 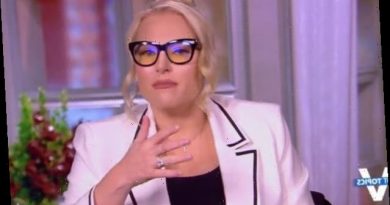 The View's Meghan McCain: Drag Trump Out 'By His Toes' (Video)