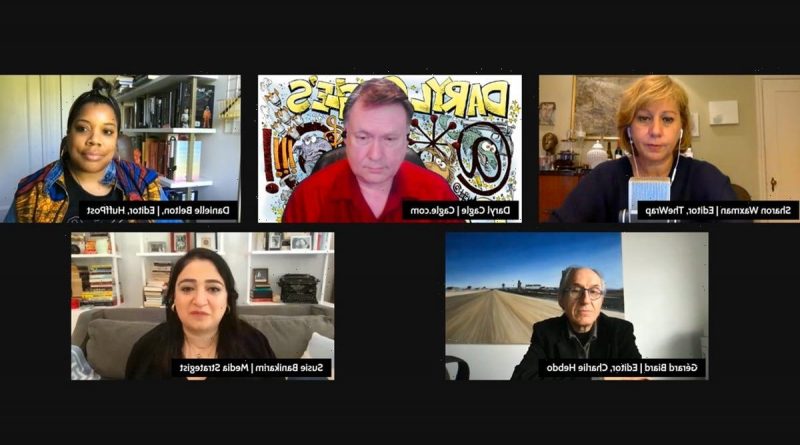 Then, it’s part one of TheWrap’s “Conversations on Cancel Culture” series. In this discussion, we talk about how journalism had been effected by cancel culture. What happens when journalists become the target of social media campaigns? Is “cancelling” a necessary sign of accountability or a scary slide into intolerance?

“TheWrap-Up” won the Best Hard News Feature award from the L.A. Press Club in 2021 for the segment “The Complexities Black Journalists Face This Week Covering Protests.” It is hosted each week by founder and editor-in-chief Sharon Waxman and assistant managing editor Daniel Goldblatt. The pair dive into the biggest headlines of the week in the world of movies, television, streaming and tech. Each episode features two deeper dive segments featuring our knowledgable and talented team of Wrap Pro reporters, offering up their in-depth, expert analysis you won’t hear anywhere else. 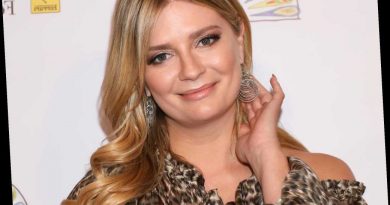 'The O.C.' Star Mischa Barton Sued Mom For Being a 'Greedy Stage Mother' 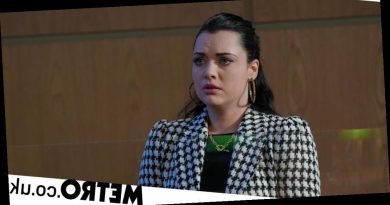 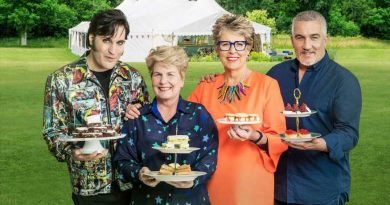