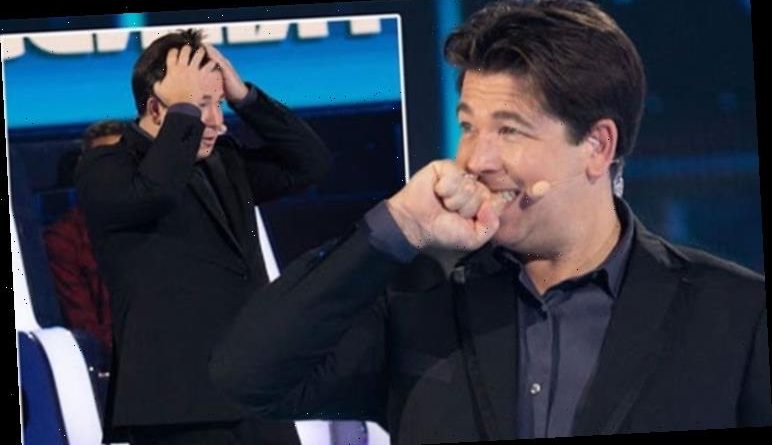 BBC viewers saw The Wheel slot into place after Strictly Come Dancing this evening as Michael McIntyre was joined by a batch of celebrities helping members of the public to take home a large sum of money. The BBC programme saw the stars bring knowledge from their own specialist subject to the table to help guide the players through the questions – but some at home branded the format “confusing” during tonight’s debut.

Tonight’s instalment saw three players up against The Wheel in the hope of winning a huge cash prize.

The new 10-part series sees the seven celebrities help guide players along the way as they are able to offer help and advice on the questions posed.

Amongst those featured in the line-up, tonight included Joey Essex who helped out on dating questions and Dermot O’Leary who divulged his knowledge of World War Two.

However, as can be the case with new gameshows, some fans found the brand-new format slightly confusing. 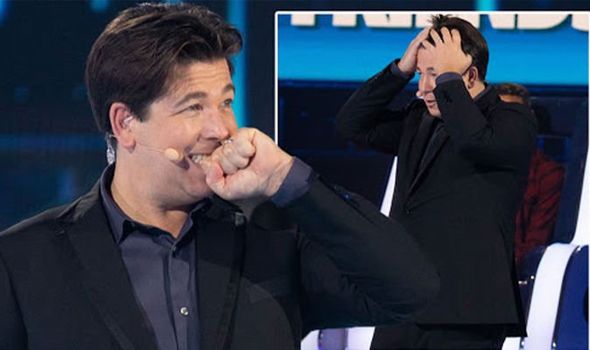 Taking to Twitter, one fan vented their frustrations, saying: “Making up the rules as they go along here?  #TheWheel.”

“#TheWheel is good fun but after a very long week teaching five-year-olds, the rules are a tiddy bit confusing,” concurred a second.

Another BBC viewer added: “This is the worst show since Naked Jungle. Absolutely no idea what the rules are #TheWheel.”

“I’ve got a feeling @McInTweet #michaelmcintyre is making up the rules as he goes along on #TheWheel and it’s reminding me of #bamboozled #friends,” weighed in a fourth. 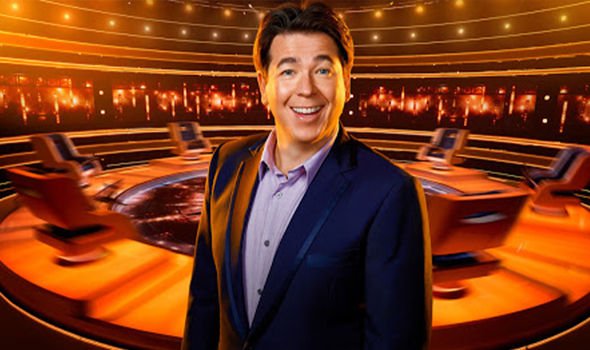 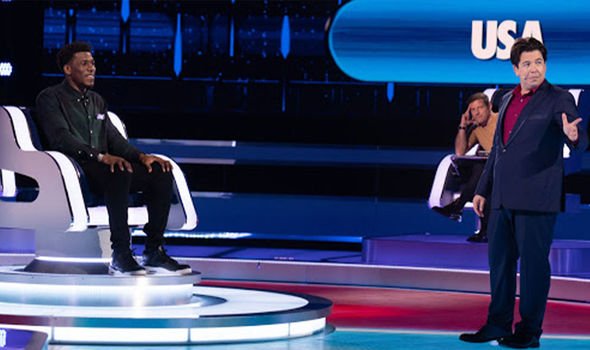 A fifth complained: “Never seen such arbitrary gameshow rules in my life #TheWheel.”

While a sixth voiced: “@BBCOne #TheWheel makes the fatal mistake of being too complicated to understand the rules within 5 minutes.

A seventh concluded: “Absolutely loving this #thewheel show @McInTweet but it’s got so many rules who makes them up…!”

However, others were quick to defend the new Saturday night quiz show, as one jumped in: “Michael Mcintyre new game show ‘The Wheel’ is hilarious! Reminds me of the classic game show on ITV The Wheel of fortune!”

“Don’t know why everyone’s complaining about #TheWheel just what I needed,” tweeted another fan.

While a fourth complimented the show’s look: “I love #TheWheel!! The studio is everything and I’m gonna be singing THE WHEEL all bl***y week.”

In this evening’s programme, fans saw contestants spin on a wheel in order to be promoted to the main wheel for their game to start.

Every time a player got a question wrong, they had to go back onto the contestant wheel with another player replacing them.

The contestant was able to select which category to take on at the start of every round, with each being based on the specialist subject possessed by a star.

However, the celebrities had to help out if the pointer landed on them regardless of whether the question was on their topic or not.

Each contestant tried to remain on the main wheel for as long as possible and if they completed all the questions, they would get to take home the money they’ve built up throughout the show.

The Wheel continues next Saturday at 8:30pm on BBC One. 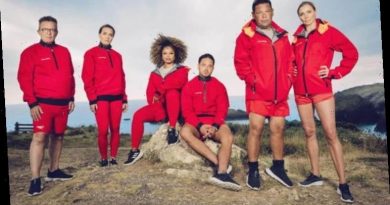 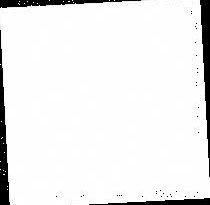 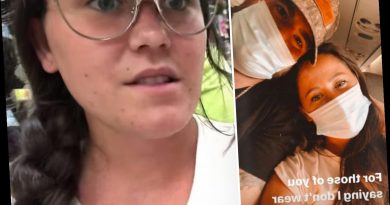