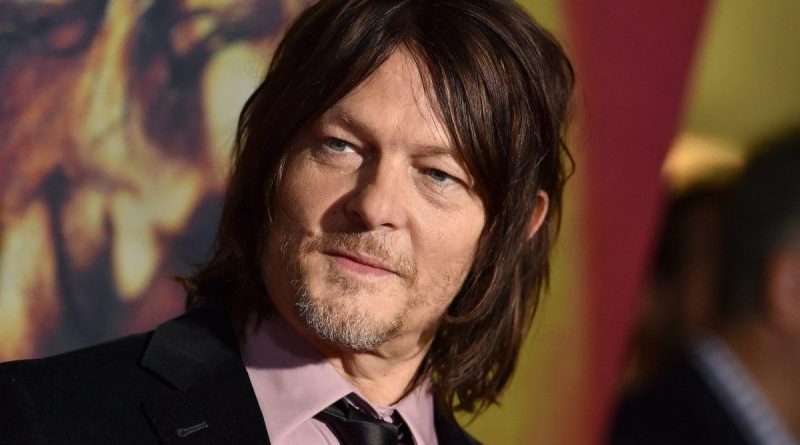 Daryl has gone through a lot in all 10 seasons of The Walking Dead. He has suffered multiple losses, including Beth and Rick. However, he has gained some new companions as well. One of Daryl’s new friends is a dog named Dog.

While it is not a creative name, the characters are very close. Their actors also are two peas in a pod.

The dog character in ‘The Walking Dead’

Dog is the name of the dog character that joins the show around the ninth season. The pet used to belong to Leah, but Daryl took ownership after her disappearance. As a puppy, Dog ran off and came across Daryl, who was camping by a river.

For six years, Daryl takes care of Dog, even at his own expense. The two of them have been living in the woods since he wanted to become a recluse after Rick’s death. Daryl saves Dog when the animal gets into danger, and the two go on missions together after moving to Hilltop.

Like many animals in media, fans of The Walking Dead became attached to Dog. Not only does Dog make it through season 10, but he will appear in the new batch of episodes. Season 11 will be the final one for the series, and fans hope Dog will make it to the end.

Behind the scenes, Seven is the actor who portrays Dog. Seven is a type of Belgian Shepherd, and people do not know much about him. Perhaps, he will take on more animal roles in the future.

It does not take long for viewers to see the bond between Daryl and Dog. People could say the same thing about the actors behind the characters. According to AMC, Reedus revealed that he and Seven developed a strong friendship while filming the show.

An interviewer asked Reedus about his feeling regarding his canine cast member. The star had nothing but positives comments to make about Seven.

“I love that dog! He’s really taken to me. He knows who I am and immediately makes a bee line for me. I have a lot of scratches on my chest from him jumping up and giving me hugs. He’s so cute. I just love it. He’s the smartest cast member on the show,” Reedus explained.

It can be hard for actors not to form bonds with animal co-stars if they work together often. When The Walking Dead comes to an end, Reedus and Seven will no doubt miss each other.

Other ‘Walking Dead’ crew members love having Seven around

It is not uncommon for most of the cast and crew to fall in love with an animal co-star. Official social media accounts may even post updates of dog actors. With The Walking Dead, Reedus is not the only person who enjoys Seven.

According to HuffPost, story director David Boyd finds the animal amazing and plans to write his character more. Adding an animal to a show is expensive, but Seven makes the addition worth it. He can follow orders quickly, so the crew does not need to wait hours for him to bark or sniff.

“That dog is unbelievable. I found myself sitting on a curb in Alexandria next to that dog when it was time to say goodbye to everyone. That dog is awesome,” Boyd said.

Other actors on The Walking Dead noticed how Seven is hardworking and excited to be there. The crew also saw that knowing when to stop may be a challenge for him. They did not want to exhaust the animal. 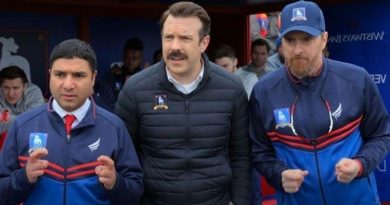 Ted Lasso season 3 release date: Will there be another series? 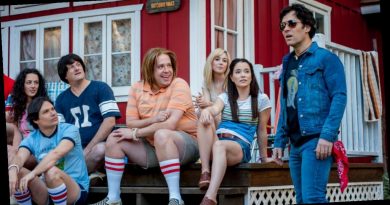 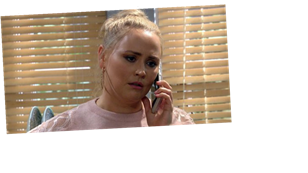