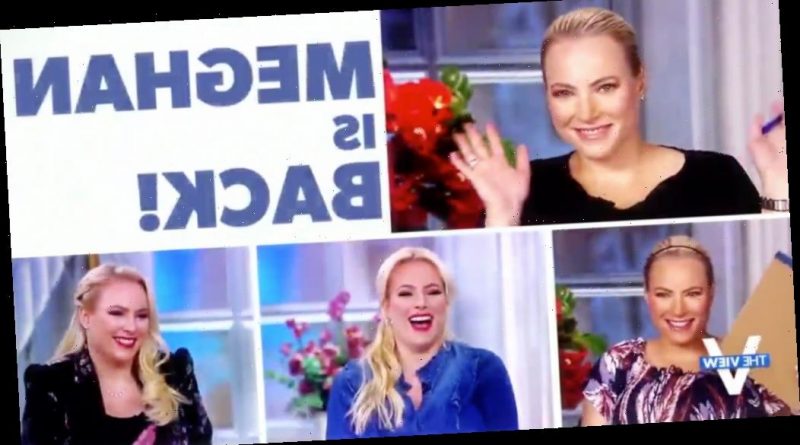 That didn’t take long. The View cohosts Joy Behar and Meghan McCain got into a heated discussion – also known as an argument – on Day 2 of McCain’s return to the show from maternity leave, prompting moderator Whoopi Goldberg to play her familiar role of stern referee.

With Behar still speaking, McCain interjected, “Are you kidding me?”, and then proceeded to cite divisions between AOC and Chuck Schumer, The Squad and Joe Biden, Bernie Sanders and Joe Biden, at which point Behar threw her hands up and said, “Excuse me, I’m not done.”

“Well it’s just that’s completely inaccurate,” McCain continued. After a bit more crosstalk, McCain said, apparently sarcastically, “Joy you missed me so much when I was on maternity leave – you missed fighting with me.”

“I did not,” Behar responded in all seriousness. “I did not miss you. Zero.”

Enter Goldberg. “This is not the way to do it and I’m going to now become Whoopi and say Sara I’d like to hear from you right now.”

A couple minutes later, when cohost Sara Haines asked McCain a direct question, a pouting McCain immediately tossed to Sunny Hostin, drawing an eye roll and an “Oh!” from Behar.

McCain returned to The View Monday following a three-month maternity leave. She and Behar have a history of butting heads, with Goldberg sometimes angrily calling a halt to the sparring and crosstalk. 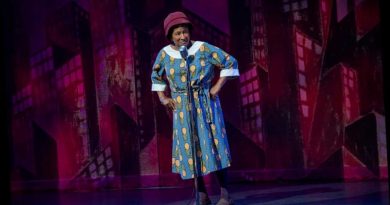 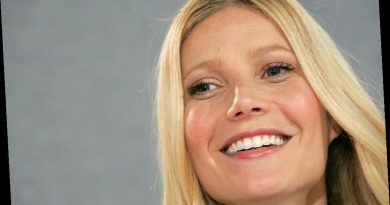 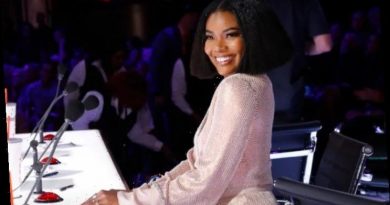