Home » 'The Suicide Squad' Featurette Introduces the New Characters, Shows Off a Ton of New Footage 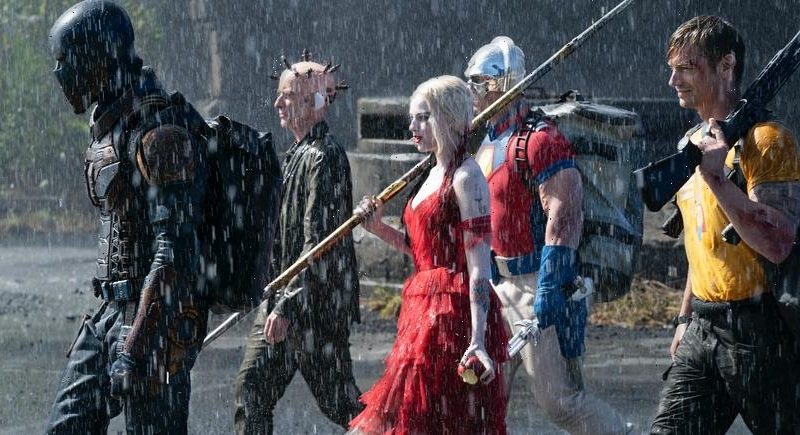 The Suicide Squad is almost here, which means you can expect the marketing blitz to increase. The film had its premiere last night, resulting in a lot of positive buzz. And director James Gunn answered a bunch of questions during a Q&A. Now, there’s a new featurette loaded with new footage. Perhaps too much new footage, in fact. I don’t think there’s anything overtly spoilery in the featurette below, but if you’re trying to avoid learning too much about the flick, you might want to steer clear.

I’m very excited to see The Suicide Squad, and this new featurette has only increased that excitement. Here, the cast introduces us to their various characters, with director James Gunn offering commentary along the way. “We’re going to introduce more DC characters than any film has ever done,” he says, adding: “The Suicide Squad aren’t really heroes.” Which, duh, we know by now.

Idris Elba adds that his character is “a grumpy guy,” and Idris, I can relate. Gunn goes on to add that he wanted this version of Harley Quinn to be like the Harley he loved “from the comics and animated shows.” My favorite character description in this video comes when Gunn says that TDK, the character played by Nathan Fillion, is “just a guy whose arms and legs come off. That’s his only power.”

Beyond all that, though, Gunn and company stress that there is an emotional depth to the film. “The most brazen thing about the film is the special moments between characters,” Gunn says. “I think these are characters anyone can fall in love with.”

In The Suicide Squad:

“a collection of cons, including Bloodsport, Peacemaker, Captain Boomerang, Ratcatcher 2, Savant, King Shark, Blackguard, Javelin and everyone’s favorite psycho, Harley Quinn” are assembled for a mission “on the remote, enemy-infused island of Corto Maltese. Trekking through a jungle teeming with militant adversaries and guerrilla forces at every turn, the Squad is on a search-and-destroy mission with only Colonel Rick Flag on the ground to make them behave…and Amanda Waller’s government techies in their ears, tracking their every movement. And as always, one wrong move and they’re dead (whether at the hands of their opponents, a teammate, or Waller herself). If anyone’s laying down bets, the smart money is against them—all of them.”

The Suicide Squad arrives in theaters and on HBO Max August 6, 2021. 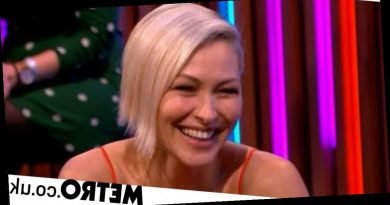 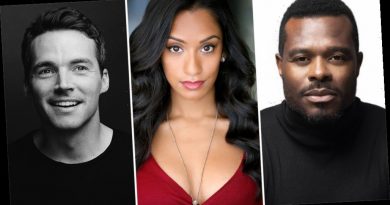 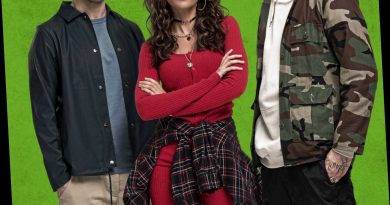