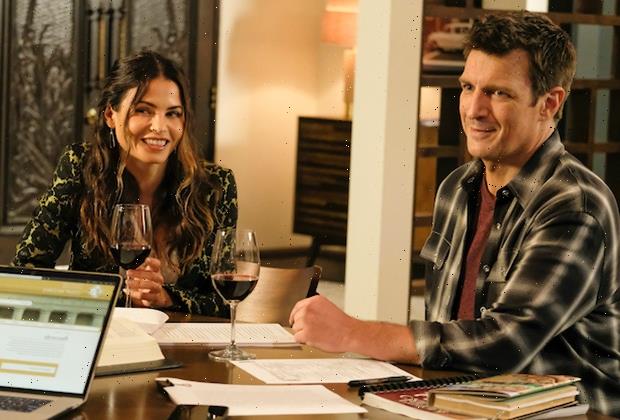 The Rookie fans, you have the right to remain invested in Nolan and Bailey’s budding relationship. Jenna Dewan has been promoted to series regular on the ABC cop procedural, our sister site Deadline reports.

When TVLine spoke with showrunner Alexi Hawley ahead of The Rookie‘s fourth season, he said at the time, “Miss Dewan is recurring, but we love her and we’re using her a lot. I love that [Bailey] basically is a Swiss Army knife of careers and jobs. So we will see her as a firefighter, we’ll see her do a little fighting from her Capoeira instruction, and at some point we’ll see her as an Army reservist. And we get revelations about that stuff as we go.”

Along with The Rookie, Dewan’s previous TV credits included roles, FX’s American Horror Story, NBC’s The Playboy Club, Netflix’s Soundtrack, Fox’s The Resident and Lifetime’s Witches of East End. It was also recently announced that she’ll be reprising her role of Supergirl‘s Lucy Lane on the upcoming second season of The CW’s Superman & Lois.

In other Rookie news, Hawley recently announced that “all gunfire on set will be Air Soft guns with CG muzzle flashes added in post. There will be no more ‘live’ weapons on the show. The safety our cast and crew is too important. Any risk is too much risk.” Hawley’s decision was made in response to director of photography Halyna Hutchins’ death from injuries sustained on the set of the movie Rust, from a prop gun discharged by star Alec Baldwin.

New episodes of The Rookie air Sundays at 10/9c on ABC. Are you looking forward to seeing more of Bailey? Drop a comment with your thoughts below. 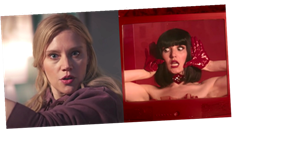 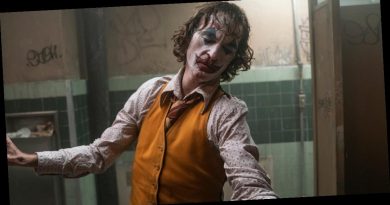 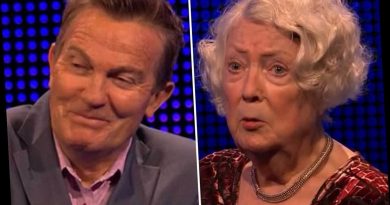