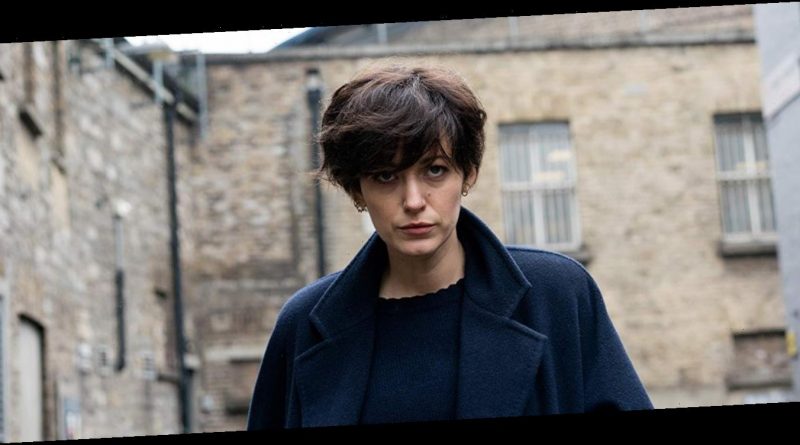 The Rhythm Section was way off mark with its opening weekend, which broke records for the single-worst box office debut ever. The Blake Lively assassin movie failed to tango with its competitors this weekend, losing out to Bad Boys for Life, which maintained its No. 1 spot for the third weekend straight.

The Rhythm Section box office just new records for bad opening weekends. According to Box Office Mojo, the Reed Morano-directed assassin movie made a mere $2.8 million on its opening weekend, making it the single-worst box office debut for a movie released in over 3,000 screens. It takes the crown from previous record-holder Hoot, which debuted in 2006 to $3.4 million.

It’s not as high-profile a disaster as Cats or Dolittle, but The Rhythm Section might still have trouble making back its modest $50 million production budget. With its C+ CinemaScore and a Rotten Tomatoes score of 32%, it doesn’t seem like The Rhythm Section has much hope for building word-of-mouth buzz either. While it landed in the top 10 for the weekend, Box Office Mojo’s charts show that The Rhythm Section barely scraped in, earning a mere $50,000 more than Knives Out, which just crossed the $200 million mark worldwide.

The Rhythm Section‘s fellow box office newcomer Gretel and Hansel didn’t fare much better either, earning a tepid $6.1 million on its opening weekend despite positive reviews. It’s the latest horror film to not make much of a mark in 2020, with last weekend’s The Turning also disappointing at the box office.

But still enjoying its top spot is Bad Boys for Life, which for the third weekend in a row enjoyed the No. 1 spot on the box office charts with another $17.7 million domestically. The third film in the Bad Boys franchise has already earned a domestic total of $148 million, passing Bad Boys II‘s $138 million total. 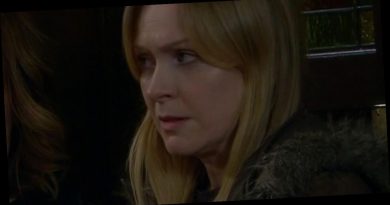 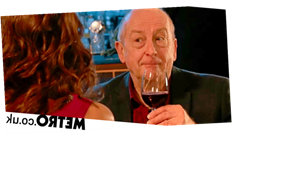 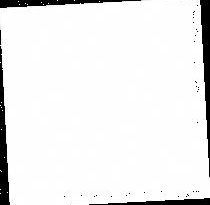