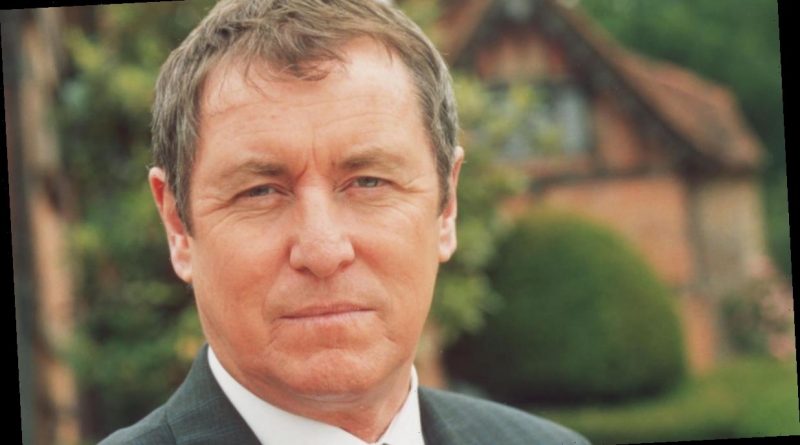 It has been a few years now since John Nettles bowed out of Midsomer Murders after a 14-year stint, with Neil Dudgeon becoming the new lead of the show. But why did the star leave the series in the first place?

Now that the show is being repeated during lockdown, we take a look into why John announced that he would only be making two more seasons of the show in 2009, before leaving for good in 2011.

Chatting about his decision to leave to The Telegraph, John explained: “I never thought when we were filming the pilot The Killings at Badger’s Drift in 1996 that I would go on to film so many episodes. It has been a joy to be involved in such a long-running series with so many good actors and great storylines. It’s the end of an era for me.” Speaking about his decision to leave, he added: “I suddenly realised that I’m going to be the oldest detective in the business now that David Jason has thrown off the mantle. But it was a very difficult decision to make. I’ll have been doing Midsomer Murders for 14 years by the time Barnaby leaves. I’ve formed familial ties with the people involved in the show and they will be hard to break.”

He continued: “It’s always wise to leave people wanting more, rather than be booed off the stage because you bored them.” Neil recently opened up about the new series, and revealed to Digital Spy that he doesn’t see the show going off the air any time soon. He said: “It can be so varied. It can vary tonally. You’ve got a different setting every week. You’ve got a largely different cast every week. You can have a darker episode, a more serious episode. You can change everything about it. It can be more comedic. It can be more horror. It can be more spooky. It can be dark. You can kind of put anything in there because of the breadth and the style of the show. If there’s a formula at all, it’s a very loose formula. So I think it’s got the potential to go on. It can keep re-energising itself.” 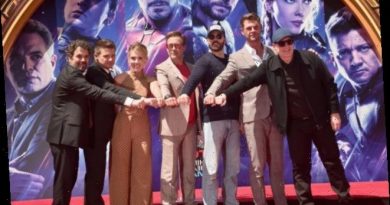 Another 'Avengers: Endgame' Star May Not Be Done With the MCU Just Yet — And It's Not Captain America 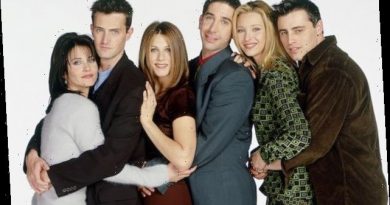 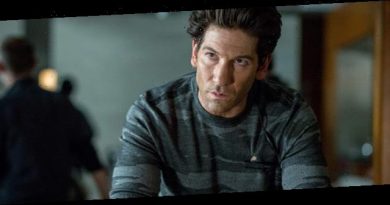