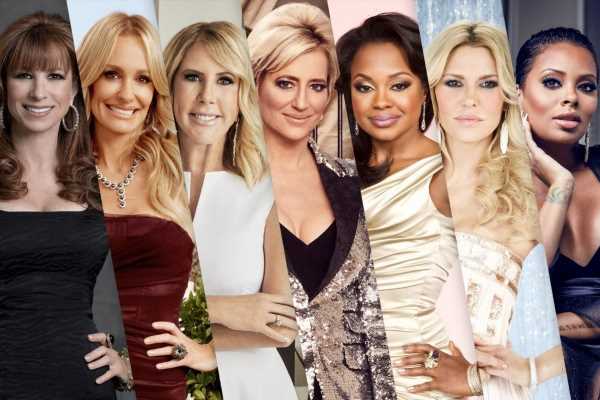 Dorinda Medley will be headlining the new season of The Real Housewives Mashup Season 2, according to new reports. The former star of The Real Housewives of New York City will returning to TV in the Peacock series and will be inviting some famous friends. Nothing has been officially confirmed by the streaming platform but the full cast of the potential second season has been leaked and it sounds amazing.

Which housewives will appear on ‘The Real Housewives Mashup’ Season 2?

The Real Housewives Mashup is a new concept created for the Peacock streaming service where housewives made famous on Bravo embark on a getaway vacation. The list of the potential cast members of the second season that would take place at the Berkshires has been leaked. Medley had been “making it nice” for her RHONY co-stars but this time she will be bringing out her kitschy decorations for The Real Housewives at large.

“Viewers love Dorinda and we thought it would be great to have her star in a new show that brings her together with past favorites from other franchises,” a source told the Daily Mail.

“No doubt the drinks will flow and drama will ensue as the women spend a week together,” the insider added. “Each one of these women is television gold and they are all Bravo fan favorites.”

Vicki Gunvalson had been approached for first season

Gunvalson is still the longest-running housewife with 14 seasons on RHOC under her belt. Before parting ways with the Bravo franchise the insurance maven said she had been approached about doing the first season of The Real Housewives Mashup.

“I had a contract… and COVID hit and they stopped the mashup show. It was called ‘Mashup,’” Gunvalson said during an interview with S’More Date. “Then when it resumed, all of a sudden they forgot about me.”

If the cast of the second season of Mashup is confirmed, Gunvalson would be returning to what she does best — being herself on TV. Her daughter Briana Culberson recently said that her mother had been having trouble adjusting to life without the Housewives. This opportunity will give the entrepreneur the opportunity to shine once again.

The cast of ‘The Real Housewives Mashup’ Season 1

Peacock has not confirmed when the first season of The Real Housewives Mashup will start streaming. Filming for the special happened earlier this year when the ladies traveled to Turks and Caicos. The inaugural crossover series included RHONY stars Luann de Lesseps and Ramona Singer, RHONJ stars Teresa Giudice and Melissa Gorga, as well as RHOA icons Cynthia Bailey and Kenya Moore. Kyle Richards from RHOBH was the only representative of the West Coast franchises.

Bailey recently confirmed there’s a little but of drama with Richards during the trip but it was quickly resolved. 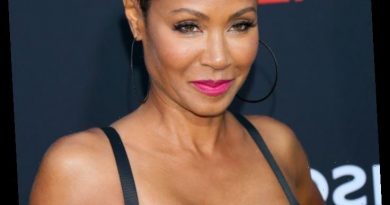 Who Convinced Jada Pinkett Smith to Take the Role in Menace II Society? 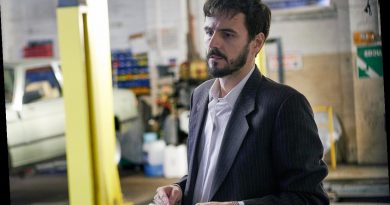