Home » TV & Movies » ‘The Politician’ Plans to End After Season 3 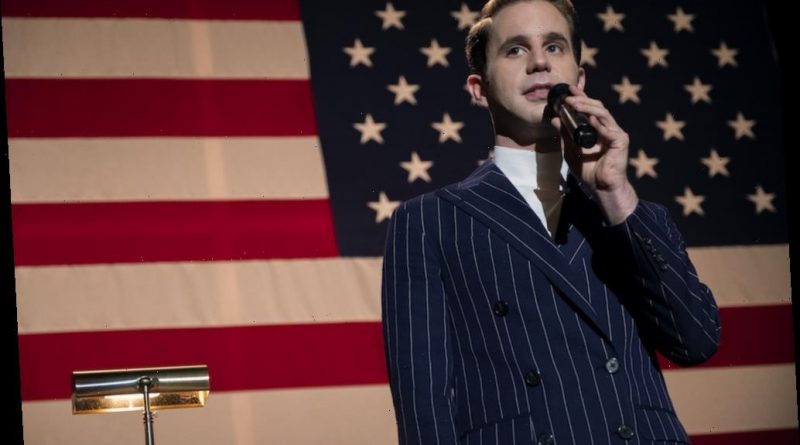 “The Politician” Season 2 is still a few months away, but series creator Ryan Murphy is already thinking about a third and final season for his first Netflix series. It just might take awhile.

Murphy discussed the future of “The Politician” in a Collider interview that published Wednesday, where he noted that he was eager to see series protagonist Payton Hobart (Ben Platt) run for president of the United States in a potential third season of the show. That said, the gap between the show’s upcoming sophomore season and a potential Season 3 will likely be longer than the typical delay between most television seasons — and it’s not due to the industry’s ongoing production hiatuses.

“I would like to do, and I think all of us involved in it would probably like to do three seasons total,” Murphy said in the Collider interview. “And I think where Season 2 ends, what I would love to do is take a couple of years off and have Ben Platt get a little bit older for his final race. That would obviously be a presidential race, right? That’s always what we had designed, and I think that’s what our plan is.”

Though that means that “The Politician” Season 3 is likely at least a few years away, series fans can rest easy knowing that Payton will eventually have the opportunity to achieve his dream of residing in the Oval Office.

Thankfully, fans won’t have to wait much longer for the Netflix comedy’s Season 2, which Murphy said is on track to release in mid-June. He noted that filming and editing of the upcoming season was completed shortly before Hollywood’s widespread production shutdowns were enacted and said that the show’s team was working to put the finishing touches on the season while abiding by social distancing guidelines.

“Season 2, we were lucky enough that we finished filming and editing right before the coronavirus thing happened,” Murphy said. “We have seven. We finished all of our episodes. We have a great second season and I think we’re trying to figure out how do we mix them now in the social distancing age. I think we’ve figured it out. It’s going to come out in the middle of June still, Season 2. I’m really proud of it.”

Murphy’s timetable for “The Politician” Season 2 indicates that the show’s production has been a remarkably efficient process, given that Season 1 hit Netflix in September 2019. Murphy is operating under a five-year, $300 million Netflix deal and has a variety of projects in the works. His next series, “Hollywood,” will hit the streaming service on May 1. 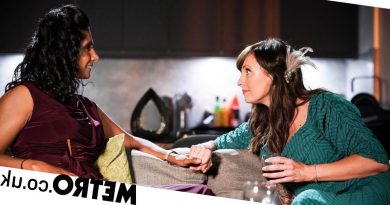 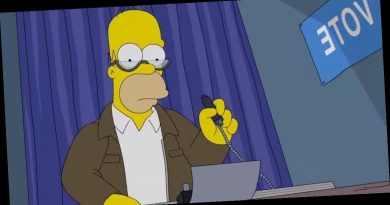 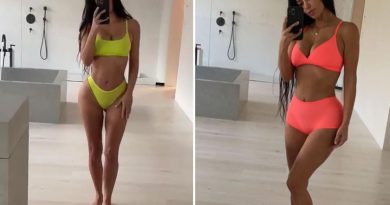