Prime Video has released the first trailer for The Peripheral, the long-gestating sci-fi drama from Lisa Joy and Jonathan Nolan’s Kilter Films. It’s based on the bestselling novel by William Gibson.

Premiering Oct. 21, 2022., The Peripheral stars Chloë Grace Moretz (Kick-Ass) as Flynne Fisher, a woman trying to hold together the pieces of her broken family in a forgotten corner of tomorrow’s America. Flynne is smart, ambitious, and doomed. She has no future, until the future comes calling for her.

The Peripheral had been in the works at Amazon since early 2018. In April 2019, Nolan and Joy signed a massive overall deal with Amazon Studios after lengthy stints at WBTV.

The Peripheral is produced by Amazon Studios and Warner Bros. Television, in association with Kilter Films. 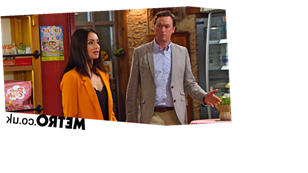 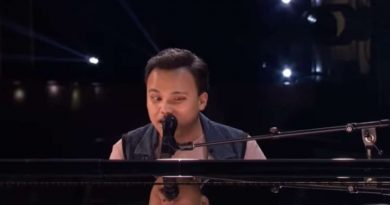 Kodi Lee age not a factor in America’s Got Talent voting: How old is Kodi? 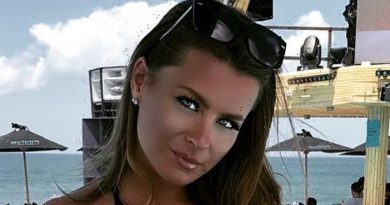