Home » TV & Movies » The One Netflix: How is the series different from the book? Major plot twist revealed 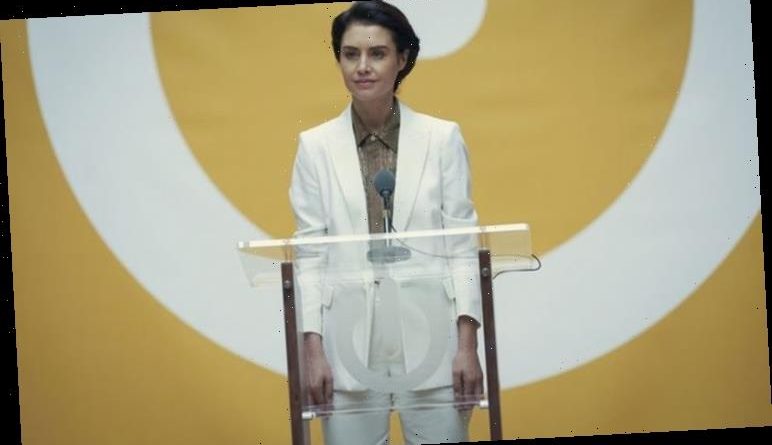 The One: Netflix release trailer for new drama

The One is streaming on Netflix now and the series made its way to the number one spot in the top 10 most-watched shows. The thriller is set in a world where everyone is matched with a soulmate based on the power of science. There is a major plot twist in the book which has not been included in the series and Express.co.uk has all you need to know.

WARNING: This story contains spoilers for The One series and book

How is The One series different from the book?

The One arrived on Netflix in March 2021 and it only took a few days for the series to make its way to the number one spot.

Fans were hooked on the idea that people could be matched with their true love through DNA testing.

The MatchDNA app was created by Rebecca Webb (played by Hannah Ware), or Ellie, as she is called in the book.

In the series, Rebecca is a very powerful, dominating and manipulative woman who is keeping a dark secret.

Flashbacks revealed how she went to Tenerife to meet her match, Matheus (Albano Jerónimo), who she had discovered through stealing Ben’s (Amir El-Masry) data. 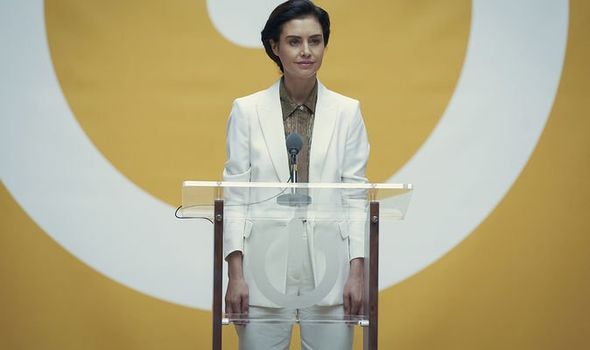 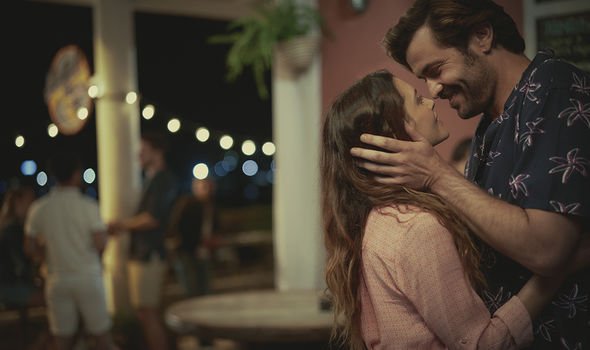 She fell in love with Matheus, but the pair split up for a while as he refused to move back to London with her.

The relationships in the book are very different, and there is one pivotal storyline in the book that was left out of the series.

One of the main characters in the novel is a deranged man called Christopher, who is a serial killer.

He made it his mission to get away with killing 30 innocent women without being detected by police.

This was until he met his Match, a police officer called Amy, and his attitude towards murder started to change. 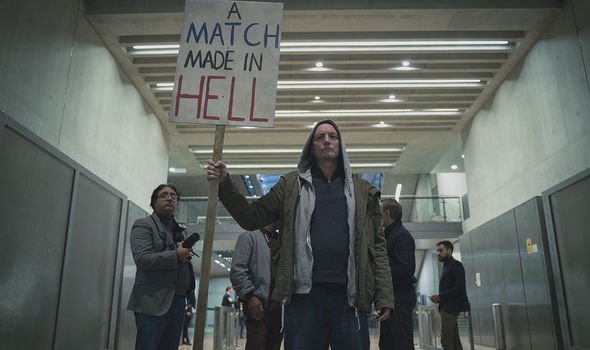 The more time he spent with Amy, the more of a conscience he developed and he became less passionate about killing.

While making his 30th kill, he was double-crossed by Amy who had figured out he was the killer.

She had found a book containing photographs of his victims and was able to link him to the previous murders.

Amy tasered Christopher and handcuffed him, questioning him as to why he had lied to her.

She then started to feel sorry for him when he explained how he had changed and he had fallen in love with her.

DON’T MISS…
The One season 2: Rebecca star details ‘fertile ground’ for follow-up [INTERVIEW]
The One Netflix: Will Megan manage to find Hannah’s match? [THEORY]
The One Netflix ending explained: What happened at the end of The One? [EXPLAINER] 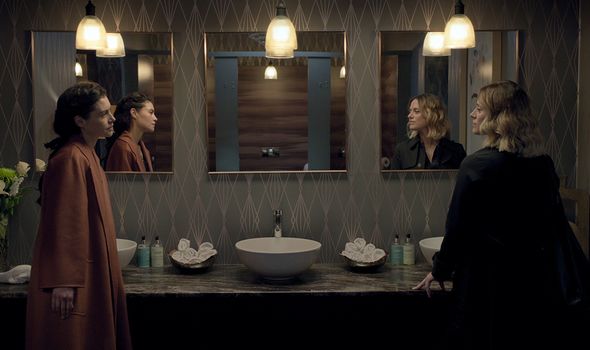 This whole storyline has been omitted from the series, with the only killer being Rebecca.

She was responsible for Ben’s death, having pushed him from the building during the launch party for the MatchDNA app.

When she was alone with Ben’s body, she realised he was actually still alive, but she decided to push him into the water rather than call for help.

With regards to the police officer connection, the only officers in the series are Kate (Zoë Tapper) who makes it her mission to expose Rebecca, and Nick (Gregg Chillin).

In the series Kate is not matched with a man like Christopher, instead she falls in love with a woman called Sophia (Jana Pérez) from Spain.

No reason has been given as to why the serial killer element was missed out from the series.

There is a chance it could be introduced further down the line if a second season is given the green light.

For those who have read the book, they may feel like it is a rather big storyline to leave out.

The bosses behind the series seem to have taken some creative licence regarding the plot.

Fans will have to wait and see whether Christopher the serial killer is introduced in season two.

The One is streaming on Netflix now. 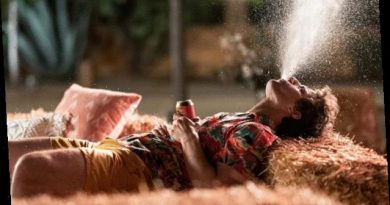 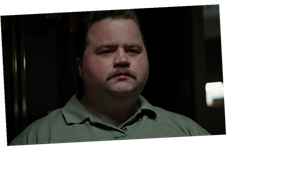 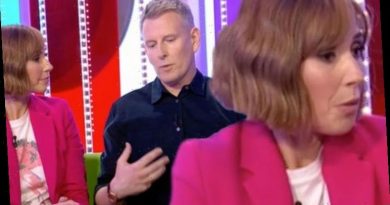