Stuber received a warm reaction at SXSW, and by most accounts, it’s pretty darn funny. And yet, every time I see the film’s title, I get angry. This may very well be the funniest damn movie in the world, but nothing will change the fact that it has an awful title. I’m sorry, Stuber – nothing personal, your name just makes me wretch. But hey, this new trailer is pretty amusing! It’s going for a somewhat retro vibe, even though the actual footage doesn’t look retro at all. Watch the new Stuber trailer below.

This Stuber trailer kicks off with an older 20th Century Fox logo, and features funky music and ’70s-style graphics, going for a retro vibe. That’s fine, I guess – even if it doesn’t match the tone of the footage at all. In Stuber, “a mild-mannered Uber driver named Stu (Kumail Nanjiani) picks up a passenger (Dave Bautista) who turns out to be a cop hot on the trail of a brutal killer, he’s thrust into a harrowing ordeal where he desperately tries to hold onto his wits, his life and his five-star rating. ”

A work-in-progress cut of the film screened at SXSW, where /Film reviewer Meredith Borders came away impressed. Meredith also mentioned the film itself does have a retro vibe, albeit one more akin to the ’80s and ’90s:

Depending on how you feel about action comedies of the ‘80s and ‘90s (I’m for ‘em), Stuber might hit just the right nostalgia chord for you, though the jokes feel freshened up for 2019. The laughs are huge, the action is major (did I mention The Raid’s Iko Uwais is in this movie? And not for nothing, so is Mira Sorvino!), and it’s got a giant, goofy heart in the middle of it. Sure, you’ve seen this story before (although all the Uber references are certainly new), and intentionally so, because Stuber gives a big, joyful nod to the films that came before it, from 48 Hours to Rush Hour.

That description certainly makes Stuber sound better than any of the trailers have, so maybe this is a hidden gem waiting to be discovered. 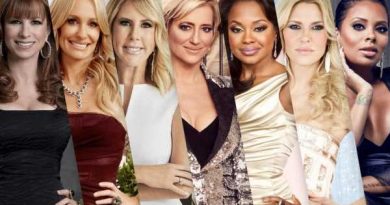 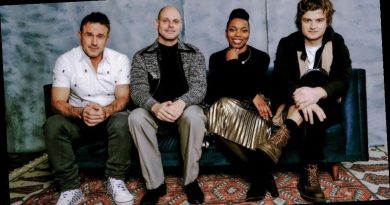