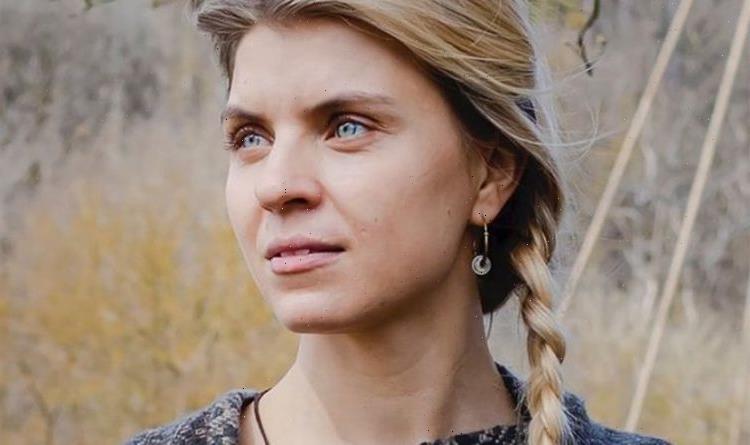 The Last Kingdom season five is in the pipeline for Netflix and it will be the final instalment in the historical drama. The series will continue to follow Uhtred of Bebbanburgh (played by Alexander Dreymon) as he comes to terms with his destiny. Express.co.uk has all you need to know about the new character Ingrith.

Who is Ingrith in The Last Kingdom?

The Last Kingdom fans were disheartened when they found out season five would be the final season.

The series is based on The Saxon Stories by Bernard Cornwell and there are 13 books in total.

The show is an adaptation of the first 10 novels, with a film titled Seven Kings Must Die in the pipeline to cover the remaining books.

Uhtred will be returning for the film, and it is expected some of the other characters will be back.

There are some new additions this season who could feature in the two-hour special.

One of which is Ingrith, a blonde-haired woman who asks: “What were they like before we civilised them?”

Jeppe Beck Laursen, who plays Haesten in the series, responded to the post with the message: “Woooop”.

With this in mind, it seems Ingrith may have a connection to the antagonist Haesten in the series.

Fans saw a change in Haesten’s nature in season four as he became less interested in conflict.

He said he would like to eventually settle down and find a wife, and look after his own land.

He even showed affection towards newcomer Eadith (Stefanie Martini) during the Winchester siege.

It is possible Ingrith may be the one to turn Haesten into a different man.

Ingrith does not appear in the original Saxon Stories so not much is known about her character.

Actress Chevakova shared a photo of her character, saying: “I literally just want scream out of excitement because landing a role in this series has been a dream come true.

“I loved every day of filming and every single member of the cast and crew.

“My partner and my family have been my biggest supporters through this enabling me to fly to Budapest and work on my dream project during Covid-19 restrictions.

“This has been the best experience of my career. And I feel like this is only the beginning.”

She also thanked Dreymon for “believing in [her]” as he directed some of the episodes.

The star shared a photo of herself on set with actor Laursen, further suggesting they are linked.

Donning a pair of sunglasses, she said: “Oh wow!! Thanks for all the lovely messages guys!! I’m loving it! Ingrith and Haesten are loving it too! This is one of my favorite behind the scenes photos.”

Continuously referring to Haesten as her character’s “partner in crime”, it seems the pair will be spending a lot of time together.

With Haesten having fled Winchester during the siege, he may come across Ingrith on his solo travels.

The Last Kingdom seasons 1-4 are on Netflix now. 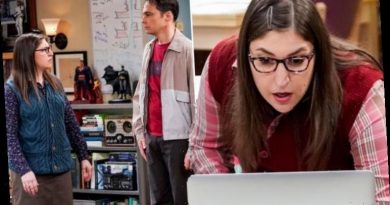 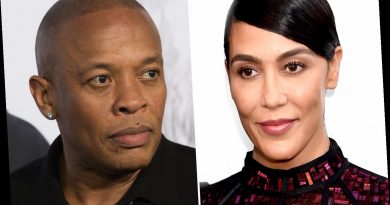 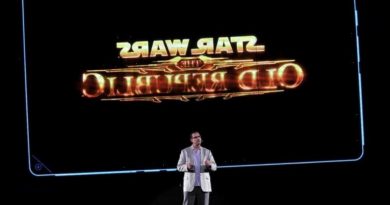