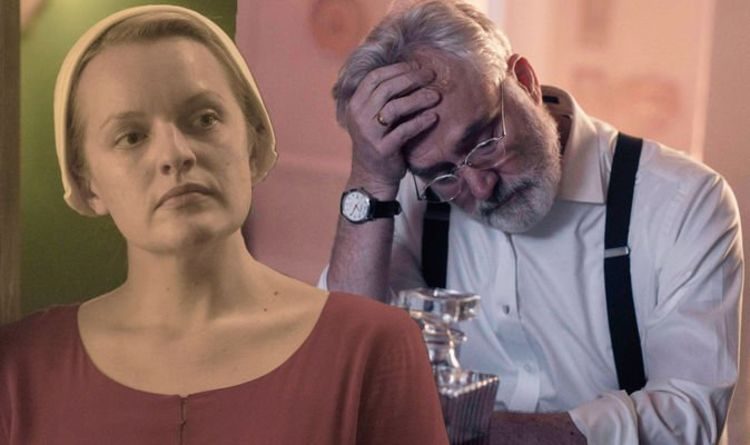 The Handmaid’s Tale is full of elaborate and enticing details which leave fans wondering for hours after the show has finished.

This event came about after June was subtly interrogated by Commander Fred Waterford (Joseph Fiennes) and Commander Winslow (Christopher Meloni).

The duo asked June how she was being treated by Commander Lawrence so far.

Obviously, Handmaids are not to be treated like regular humans, but rather property granted by the government.

Viewers have been thinking about this scene, and have pegged it as the moment Commander Lawrence’s fall from grace was signposted.

So far in the story Commander Lawrence has been left unbothered by the rest of the commanders, and indeed the government that he helped create.

What’s more, because of his relaxed nature when it comes to the rules, he has since been helping June attempt to escape, and break other Handmaids out of Gilead. 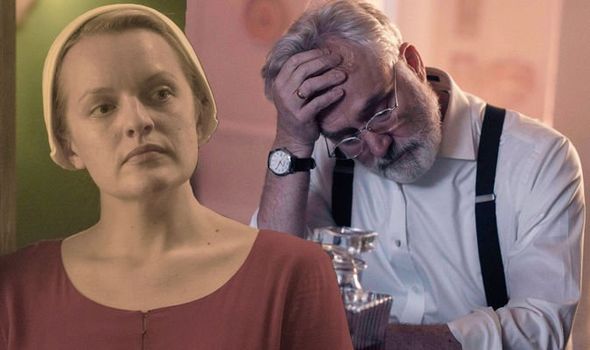 Unfortunately for him, June’s comment tipped off Commanders Winslow and Waterford to his ways, prompting the Ceremony, and indeed further scrutiny on his house.

Could this then become an even bigger problem for the Lawrence house?

If Commander Lawrence has been seen avoiding his “duties” to perform the Ceremony with his handmaid, what else could he be doing?

Viewers may end up seeing Commander Lawrence being investigated more as the final episodes roll out, and even see June in yet more danger before the finale.

Recently it was theorised by The Handmaid’s Tale fans Commander Lawrence only agreed to create Gilead because of the environmental benefits. 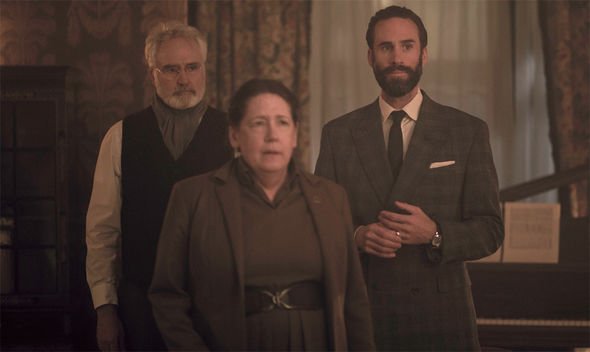 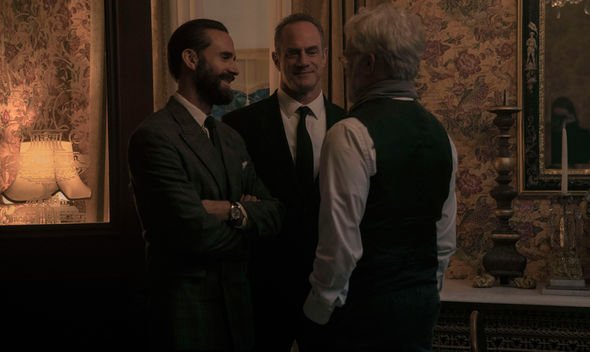 One user on Reddit surmised: “So is it possible that Lawrence, rather than being a religious zealot or a reactionary fascist, was actually a leftist.

“The kind of leftist who believes that the environmental crisis can’t be resolved without destroying capitalism?”

Although Gilead’s actions are entirely abhorrent, the state has clamped down on fossil fuels, and overusing electricity, helping with the environment.

Despite this, Commander Lawrence may still be in danger from the other commanders, leaving him a sitting duck to whomever wants to take him down.

The Handmaid’s Tale season 3 airs weekly on Hulu on Wednesdays and airs on Channel 4 in the UK every Sunday at 9pm. 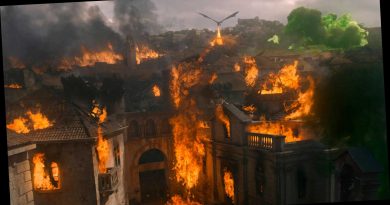 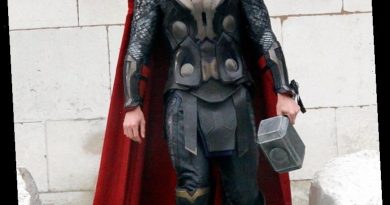 'Avengers: Endgame': This 'Character' Shouldn't Have Survived The Snap 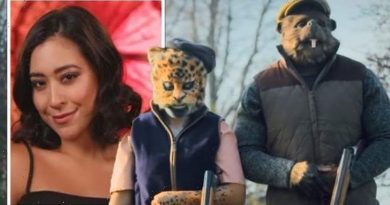 Sexy Beasts: Are James and Alexis still together?