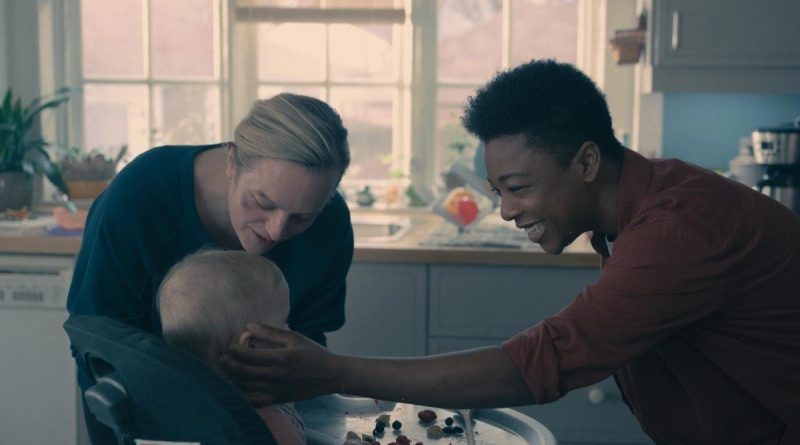 [Spoiler Alert: This article contains spoilers for season 4 of The Handmaid’s Tale.]

How did season 4 of ‘The Handmaid’s Tale’ end?

In the season 4 finale of The Handmaid’s Tale, June Osborne (Elisabeth Moss) decides to kill Commander Fred Waterford (Joseph Fiennes). She accomplishes this with the help of Commander Lawrence (Bradley Whitford) and Commander Nick Blaine (Max Minghella) inside Gilead.

Together with Emily (Alexis Bledel) and other former Handmaids, June murders Fred. She then sends one of his fingers to his pregnant wife Serena Joy Waterford (Yvonne Strahovski).

When she returns home covered in Fred’s blood, June goes to see her and Nick’s young daughter Nichole. As she holds Nichole, her husband Luke (O-T Fagbenle) walks in and seems shocked.

The episode ends with Luke seemingly realizing what June has done while June says goodbye to Nichole. It is unclear where June will go next. 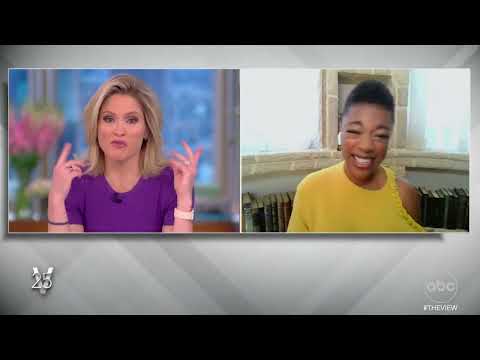 For fans who thought June would be immediately moving out of Luke and Moira’s (Wiley) house at the start of season 5 of The Handmaid’s Tale, it appears this might not be the case.

On March 10, Wiley appeared on an episode of The View. In the interview, Wiley set the scene for the fifth season of The Handmaid’s Tale.

“We’re picking up, really exactly where we left off,” Wiley said. “Everyone who saw the season finale knows what happened with Commander Waterford. And so June, as always, is in a little bit of trouble.”

Wiley continued, “But she’s in Canada now, and she’s living with Moira, my character, and also her husband, Luke.”

What will season 5 of ‘The Handmaid’s Tale’ be about?

While Wiley could not give much about the new season away, the actor did share what fans can generally expect from season 5 of The Handmaid’s Tale.

“… she has resources around her now that she hasn’t had before living in Gilead. So, we’ll see how that will play out. How June can fight Gilead from within Canada and the help of her friends,” Wiley said on The View. 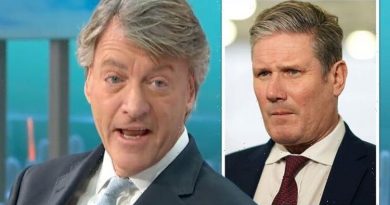 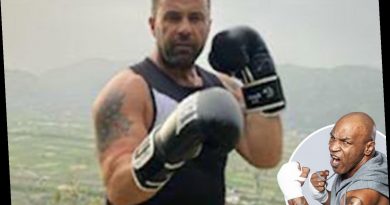 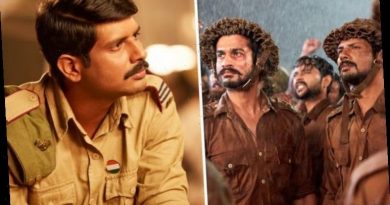