The Grand Tour sees original Top Gear presenters Jeremy Clarkson, 59, Richard Hammond, 49, and James May, 56, travel the globe to take on daring and extreme motor challenges, much like their days on the BBC equivalent.

Since 2015, when the original hosts left the show, a number of famous faces have presented Top Gear alongside Chris, 44.

For its current series, Chris has been joined by presenting veteran Paddy McGuinness, 45, and former England cricketer Freddie Flintoff, 41.

Ahead of the motor show debuting the new presenting line-up, Chris revealed the trio were “better” than their competitors over on the Amazon Prime series.

They’re not on anymore

When asked how he thought the new line-up would fare against the originals on The Grand Tour, Chris quipped: “Well they’re not on anymore are the? It doesn’t really matter.”

Chris said of his Top Gear co-stars: “These guys bring a different audience to the show. They’re a clever signing.

“They’ve got massive residual audiences of their own from different places and I think they’ll bring a good percentage of those to this new version of Top Gear and the expectation will be a bit different and it will be a different type of car show.”

Comparing Top Gear to The Grand Tour, Chris explained: “There’s loads of space for two car shows and I’m not really sure there are any more, so I don’t really mind.”

Paddy also said of the two motor shows: “I kind of feel like terrestrial TV, Top Gear’s the only show on at the minute you know, car reviews and I think they do what they do and there is enough for everyone.” 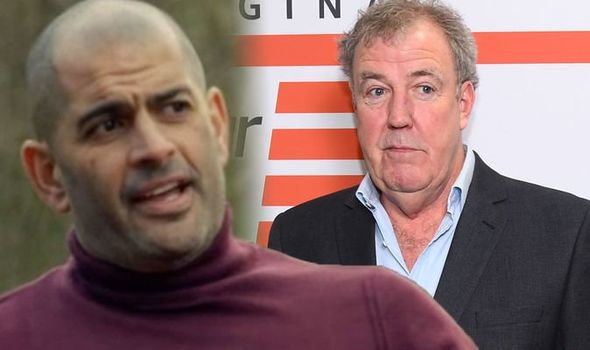 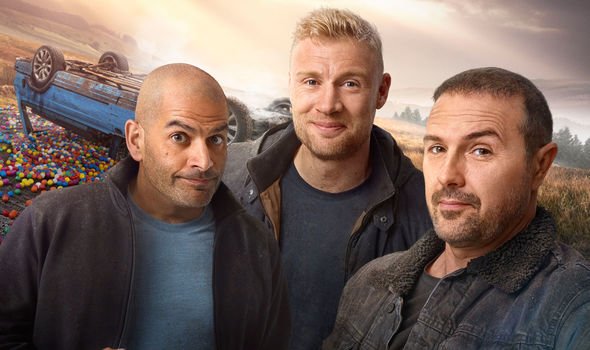 The presenter continued: “I mean, that’s two shows, considering how many channels we’ve got now and how much stuff’s out there to pick from, it doesn’t feel like it’s crowded at all.”

Freddie chimed: “Doing this is brilliant. I’m not taking anyone on. We’re just trying to do our best for this programme.

Speaking of a rivalry between Top Gear and The Grand Tour, Freddie continued: “I think if you had that thing in your mind, you’re doing it for the wrong reasons.”

Although it seems the two shows won’t clash as The Grand Tour season four is yet to get an air date, the presenters have been teasing what’s in store for viewers.

Earlier this week, Jeremy took to Instagram to post a snap of himself in the cockpit of a helicopter, possibly hinting the show could be about to go airborne. 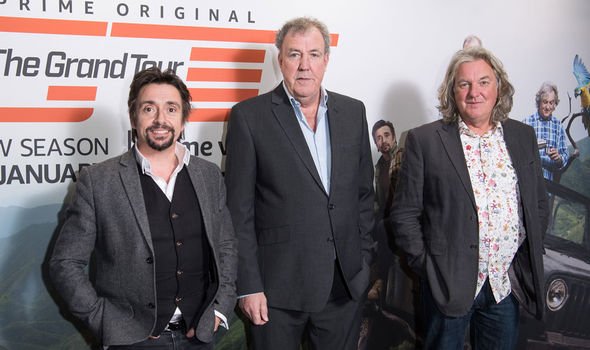 Jeremy captioned the image: “Air Cav: surfer division,” with fans of the show quickly commenting on the snap.

One fan posted on the micro-blogging site: “Is anyone the least bit concerned the two actual pilots are sitting in the back?”

Another remarked: “Clarkson that’s not a car,” clearly sceptical the show could be deviating from its usual road terrain.

Others made quips about the image, with a third fan writing: “Oh god who’s flying?” as Richard and James are seen sat in the passenger seats.

Former Top Gear host Jeremy has also recently spoken out about one particular car which won’t feature in the upcoming season.

The Grand Tour season 1-3 is available to stream on Amazon Prime now. 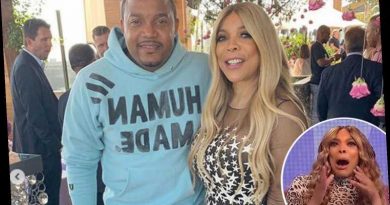 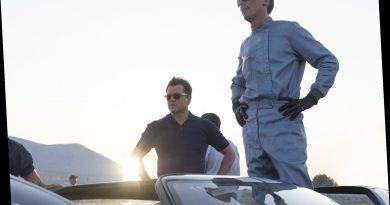 ‘Ford v Ferrari’: Redefining the Racing Genre with the Powerful Sound of the ‘Perfect Lap’ 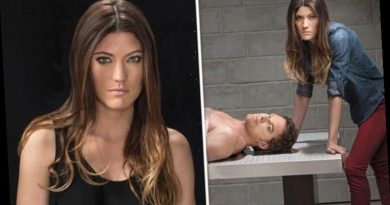