The Goldbergs‘ star Wendi McLendon-Covey is speaking out for the first time on social media on last year’s exit of Jeff Garlin, who abruptly left the show following multiple misconduct allegations and HR investigations.

Since his departure, there has been some online criticism about how the show has handled filming his incomplete scenes. The Goldbergs has been using a body double and has superimposed Garlin’s face in certain scenes in post-production on the current ninth season.

At the time of his exit, Garlin was believed to have had one more day of shooting left from the original Season 9 order after his schedule had been reduced.

“They should either cancel The Goldbergs or kill off Jeff Garlin’s character because the workarounds they’ve been using this season ain’t working,” Murray wrote, alongside a clip from the show which includes Garlin’s superimposed face and pre-recorded dialogue.

“Thanks for the great suggestion Noel!” McLendon-Covey tweeted in her reply Tuesday. “This season threw us for a loop because a.) it’s hard to incorporate someone who doesn’t want to be there and wants to leave mid-scene, and b.) we werent about to re-write the 2nd half of the season. We’re doing our best.” 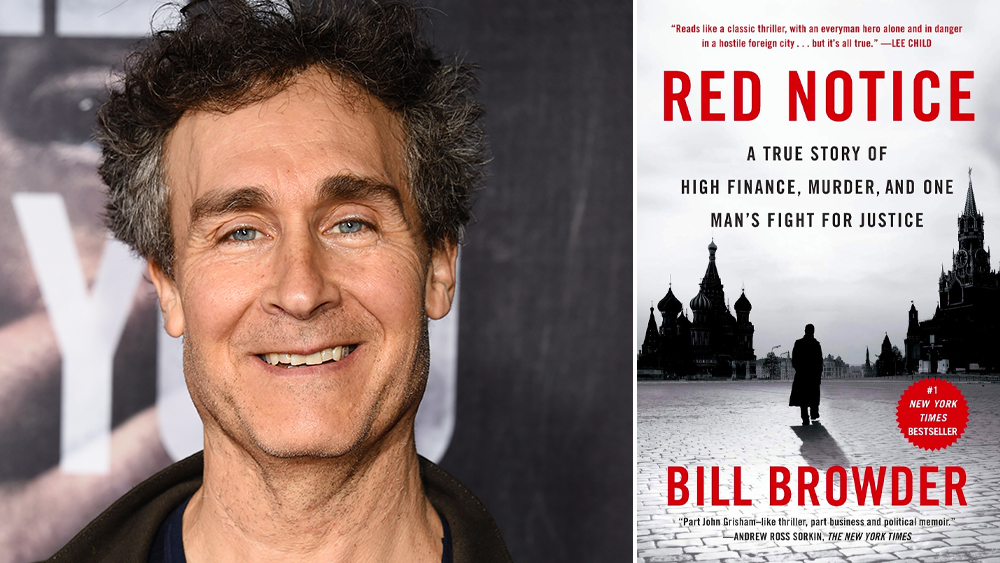 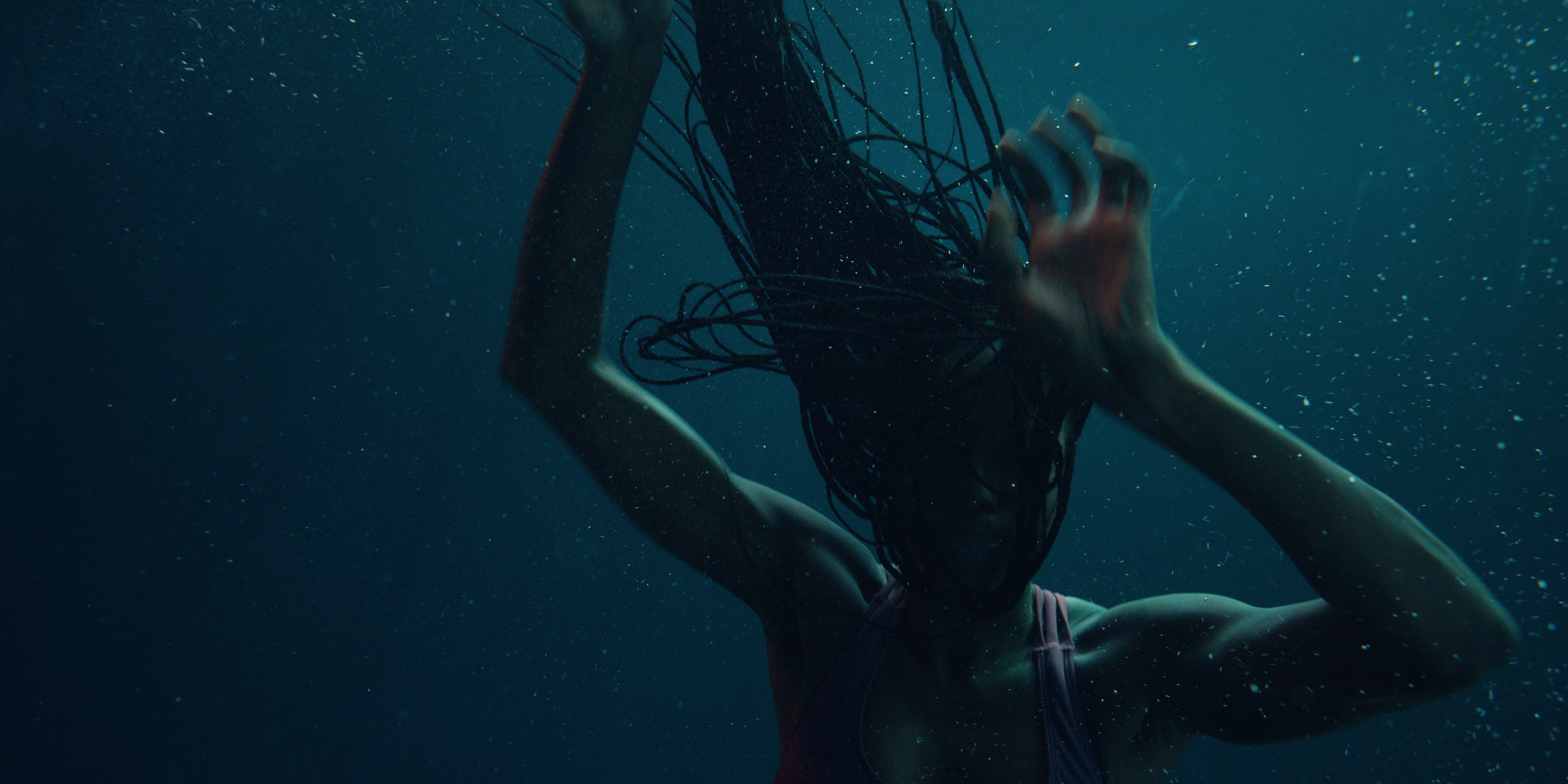 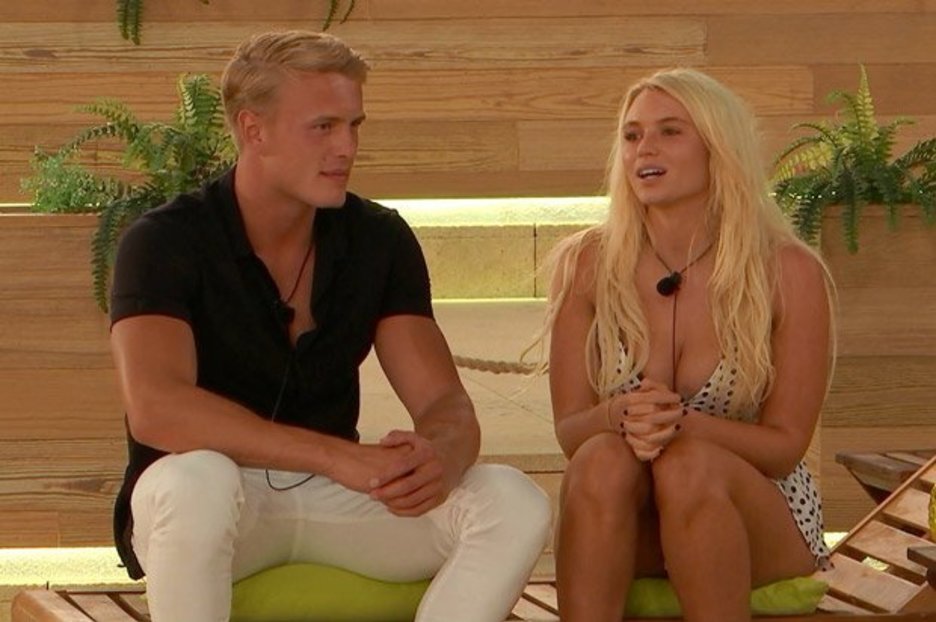 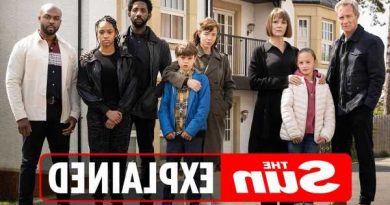 Hollington Drive season 2: Will there be another season? 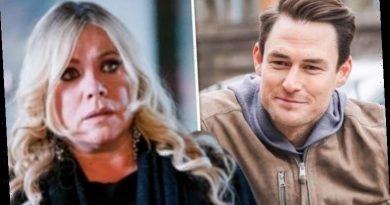