Home » TV & Movies » The Future Is Murky, But Netflix’s Track Record in Comedy Is No Joke 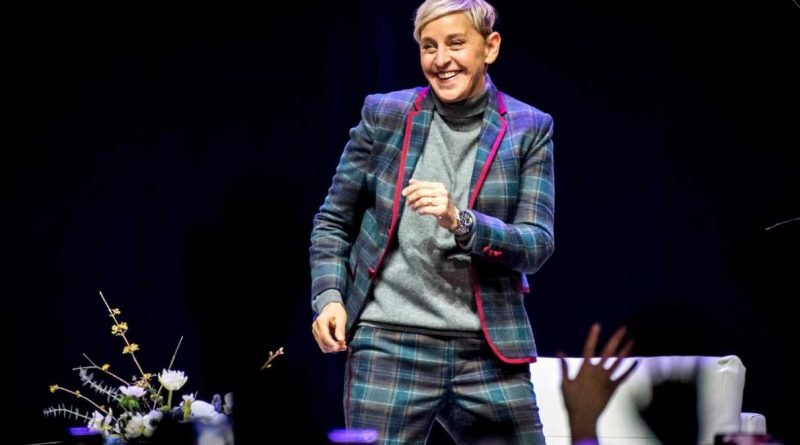 Alright, now let’s do some more name-dropping because that first sentence was getting kind of long: Wanda Sykes, Adam DeVine, Joe Rogan, and Aziz Ansari. These people range from emerging leaders in comedy to bonafide cultural icons. Another thing they have in common is they all released stand-up specials on Netflix within the last year.

It’s been a banner year for Netflix’s comedy roster, but the veteran streaming service’s rapidly expanding library of stand-up specials and scripted comedy series isn’t a new development — it’s ongoing. The days of Netflix being the only SVOD streaming service that produces original, high-quality content are long gone, but when it comes to comedy, Netflix is still the industry’s uncontested leader.

That said, there have been some cracks in Netflix’s seemingly-impenetrable comedy armor — namely on the scripted side. “Orange Is the New Black” was one of Netflix’s first original series and an essential part of the streaming service’s early success, but its recently released Season 7 was its last. “Santa Clarita Diet” was another presumably popular Netflix comedy, but that series was unceremoniously cancelled earlier in the year. Other scripted comedies that got the ax this year include critical favorite “One Day at a Time,” a hot-ticket ensemble in “Friends From College,” and Spike Lee’s TV adaptation of “She’s Gotta Have It.” Regardless, Netflix has a lengthy track record of acclaimed comedy projects, and despite these road bumps, there’s plenty of reason to remain confident in its scripted comedy slate.

Netflix got into the original programming game in 2013, but its first exclusive stand-up special, Bill Burr’s “You People Are All the Same,” premiered in 2012. It took a bit of time for the company to begin regularly pumping out a large number of specials, but by 2015, it became clear that Netflix was finding value in signing deals with a variety of comedians. The list of Netflix-exclusive comedy specials is expansive and although most of the company’s competitors have begun inking deals with comedians to create their own stand-up libraries in recent years, none have come close to toppling Netflix’s dominance of the genre.

Netflix declined an interview by press time and the company does not release viewership numbers. That said, just looking at the YouTube numbers for trailers and clips of Netflix’s recent comedy specials suggests that their releases are plenty impactful.

The trailer for Chappelle’s new special has around 3 million views on YouTube, while a clip of Chappelle riffing on the Jussie Smollett controversy garnered over 6 million hits in one week. Critics weren’t fans of Chappelle’s “Sticks & Stones” special, but it’s safe to assume plenty of people were logging into Netflix to check it out. 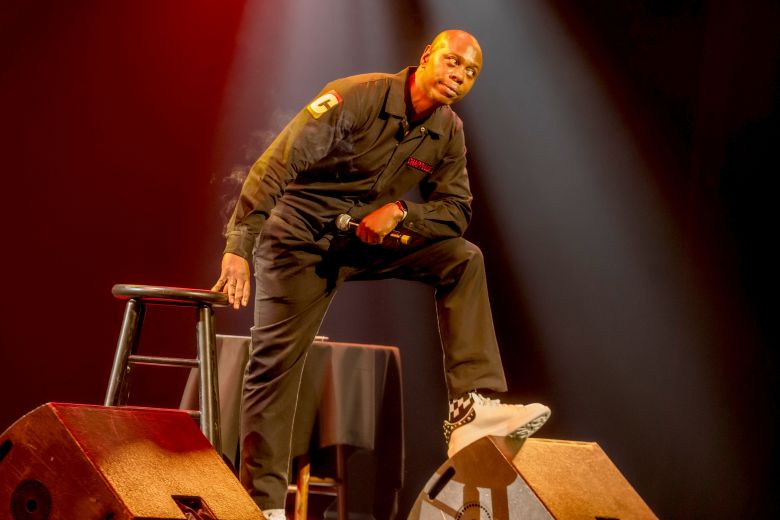 No matter the genre, content exclusivity and high-profile celebrity contracts are crucial for streaming services, which jostle for both of those things to stand out from competitors. If Netflix just released one or two specials from the aforementioned laundry list of celebrities in the last year, that’d still be impressive, especially compared to the recent stand-up outputs from most of its competitors. That the platform released exclusive gigs from everyone on that list is truly astounding.

Although Netflix is the uncontested leader in the stand-up genre, it’s also performing quite well in the broader comedy space, including traditional series, shorter “web” series, and movie adaptations. The service’s darkly hilarious “Russian Doll,” which received 13 Emmy nominations and has been renewed for a second season, will likely be remembered as one of the year’s best new shows. “Special,” a comparably uplifting comedy starring Ryan O’Connell, earned three Emmy nominations and was another 2019 hit for the platform. As for upcoming releases, “Between Two Ferns: The Movie” will hit Netflix on September 20 and promises all sorts of the irreverent fun that made the Zach Galifianakis-led web series such a huge success.

Looking forward, Season 4 of Burr’s popular “F is For Family” animated comedy series will debut on Netflix sometime next year. Burr, who is also a superb stand-up comic, is additionally scheduled to release a new Netflix stand-up special — his fourth for the platform — on Tuesday, September 10. Kevin James fans will also get their fill on Netflix, as the comedian is set to star and produce “The Crew,” a NASCAR-based comedy series for the platform.

Of course, no matter how much original content Netflix churns out, it’s hard to forget that the platform will soon lose the rights to carry “Friends” and “The Office,” which will find new homes on HBO Max and NBCUniversal’s still-unnamed streaming service when they launch next year. Those comedy sitcoms were enormous viewership drivers for Netflix, which reportedly offered as much as $90 million per year to retain the rights to “The Office.” It’s likely that their impending departure from Netflix will be a dealbreaker for some subscribers.

Regardless, Netflix will push forward, and it’s important for the company to create a diverse slate of comedy content to fill the gaps. Thankfully, the company has a solid track record in that regard, be it stand-up or scripted series. Netflix tends to offer something for everyone when it comes to comedy: There’s probably not much overlap between Ellen DeGeneres fans and Joe Rogan diehards, but both will get their fill on the platform.

Netflix also has a handful of other new comedies on the horizon, such as Ryan Murphy’s “The Politician” and Paul Rudd’s “Living With Yourself.” Time will tell if these series will make up for some of the recent and impending losses. But given Netflix’s history, the service can keep investing in talent to maintain its comedy throne for the foreseeable future. 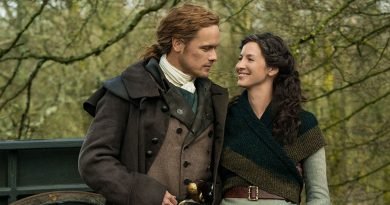 Outlander Season 5: Everything We Know 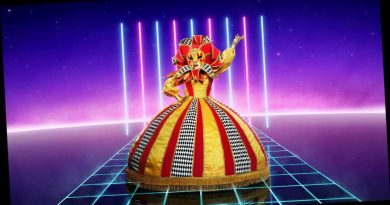 Who is the Harlequin on The Masked Singer UK? 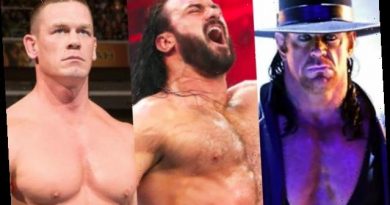 Every WWE Champion Ever, Ranked by Number of Reigns (Photos)