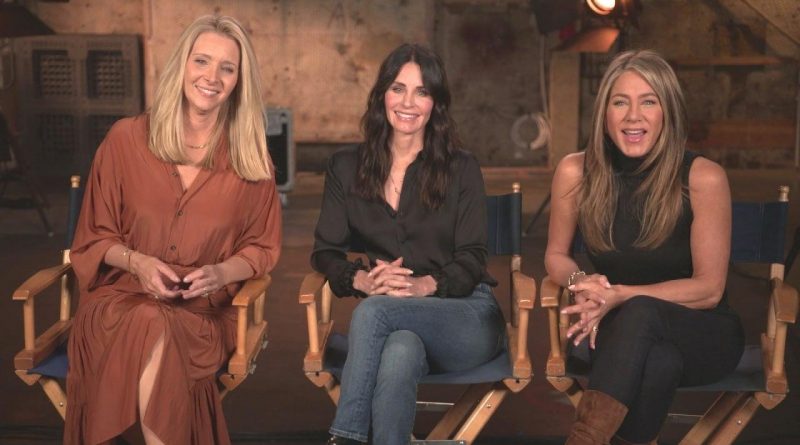 The Friends reunion is almost here, and while it’s bound to be an emotional moment for longtime fans of the show, there was no one more tearful than the cast!

Ahead of the special’s debut on Thursday, the stars of the beloved sitcom — Jennifer Aniston, Courteney Cox, Lisa Kudrow, Matt LeBlanc, Matthew Perry and David Schwimmer — opened up to ET’s Nischelle Turner about getting back together for the reunion taping, and returning to their old soundstage, which had been rebuilt with sets resembling their characters’ iconic apartments.

“It’s been a wonderful couple of days,” Perry said. “It’s been very nostalgic… seeing the old set and seeing the crew. It’s a very loving, tight-knit group, and when we see each other, it’s a very heartwarming thing.”

Cox said she, Aniston and Kudrow in particular had many tearful moments as they revisited their old TV lives.

“I walked on the set and I had no idea that seeing everything look exactly the same and these incredible friends — even though I see these two a lot — I still was like, ‘Jen, are you crying as much as me?'” she recalled of the taping.

“I couldn’t shut it off,” Aniston admitted of her own emotional reaction. “I couldn’t even plug it, nothing.”

‘Friends’ Reunion Trailer: Watch the Cast Laugh and Cry on the Famous Set

‘Friends’ Reunion Trailer: Watch the Cast Laugh and Cry on the Famous Set

“It was the most emotional [day],” Cox admitted. “I had slept so well the night before, woke up, and I wasn’t nervous at all, was just feeling good. And the first question, ‘How do you feel?’ And I just started crying.”

The cast’s real-life camaraderie was the stuff of legend throughout their time on the show — they famously negotiated their contracts together throughout the show’s 10 seasons and have continued to thrill fans in recent years by sharing sweet social media pics together. According to Aniston, it was a near-instantaneous bond that formed right when they became Friends.

“All I can say is that there was something that was laid down at the very beginning that kind of went into our neural pathways that instantly, it was in our DNA that we were family, we were going to take care of each other,” she recalled. “And it was without question. There was never competition. If there was ever a conflict, it was instantly addressed and handled. No eggshells.”

“We really grew close as a family and part of the reason was that initial success of the show was something that no one else could relate to or was going through except the other five actors,” Schwimmer agreed. “So we really got close because of that experience.”

While their real-life fame has taken them in many different directions, the cast’s enduring connection is a once-in-a-lifetime kind of friendship — and they knew it was special from the very beginning.

“We felt from the first table read of the pilot, without having met any of the others beforehand, we all felt kind of an instant chemistry,” Schwimmer agreed. “I remember being incredibly impressed with the other five actors. I just thought this was the best casting I had ever seen or been a part of.”

“It was just something,” Aniston agreed. “It was unexplainable.”

Friends: The Reunion is available to stream Thursday on HBO Max. See more in the video below.

Jeopardy!'s Alex Trebek Said He Wished He'd Met His Wife Jean Earlier: 'We Could've Had a Longer Life Together' 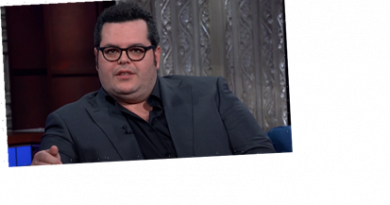