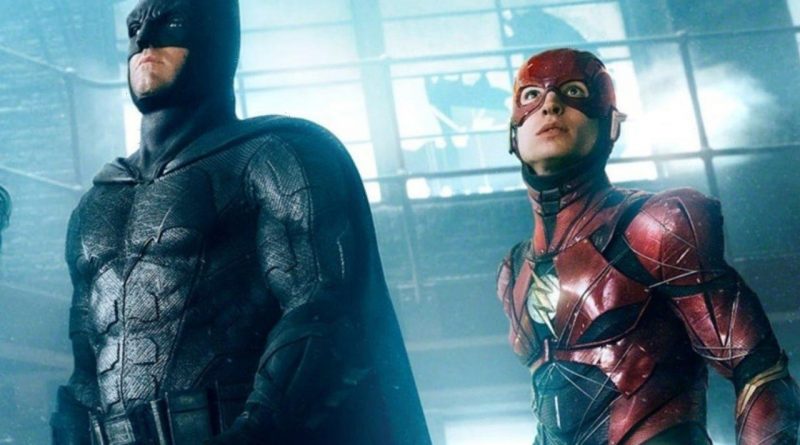 In addition to Ben Affleck’s Batman, the Ezra Miller-starring upcoming solo movie is expected to bring back Michael Keaton as the Caped Crusader as part of its multiverse storyline.

AceShowbiz -“The Flash” producer has hyped up the return of one of DC’s most popular superheroes in the upcoming movie. Barbara Muschietti has shared a behind-the-scenes picture that teased the appearance of Batman, hereby officially confirming the long-running speculation.

Muschietti, whose brother Andy Muschietti is on board as director for the film, shared on her Instagram page on Thursday, May 20 the photo from the set. The image featured a chair with the name Bruce Wayne written on it.

“My brother @andy_muschietti posted a chair, so I’m posting one too,” so the producer wrote in the caption, which she also wrote in Spanish. She added the hashtag #theflash.

One day prior, Andy Muschietti posted on his own official account another image from the set. The picture showed a cast chair with the name Barry written on it, hinting that it belongs to The Flash depicter and lead actor Ezra Miller.

“The Flash”, which kicked off production on April 19, has long been rumored to feature not only one, but two Batmen as part of its multiverse storyline. In addition to Ben Affleck‘s version which has been featured alongside Miller’s The Flash in “Justice League“, the upcoming solo movie is expected to bring back Michael Keaton‘s Caped Crusader.

According to TheWrap, Keaton’s talent agency ICM Partners confirmed his return as Batman last month, though no other details were provided at the time. The “Batman Returns” star himself previously cast doubt when he talked about what hindered him from possible starring in the movie.

“I am needing a minute to think about it because I’m so fortunate and blessed,” he coyly told Deadline in March, insisting that he had yet to sign on. “I got so much going on now. I’m really into work right now… To tell you the truth, somewhere on my iPad is an iteration of the whole Flash thing that I haven’t had time yet [to check]…”

“To be honest with you, you know what worries me more than anything about all this stuff? It’s COVID,” the 69-year-old said at the time. He went on sharing, “I’m more concerned. I keep my eye more on the COVID situation in the U.K. than anything.”

He elaborated, “That will determine everything, and so that’s why I’m living outside the city here on 17 acres, staying away from everybody, because the COVID thing has got me really concerned. So, that’s my first thing about all projects. I look at it and go, is this thing going to kill me, literally? And you know, if it doesn’t, then we talk.” 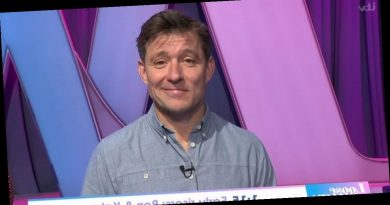 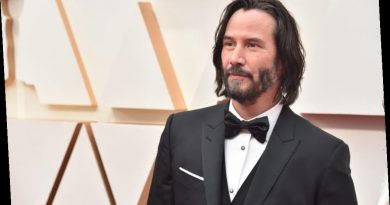 Keanu Reeves Named This Movie as the 'Most Fun' to Make 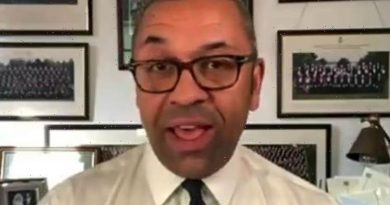