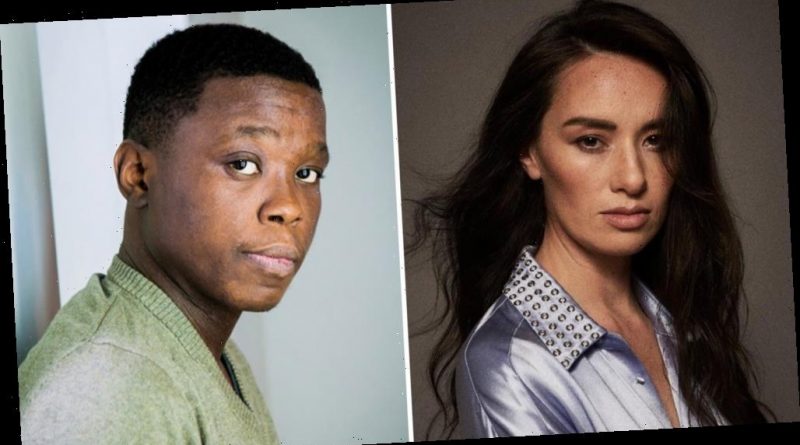 The film, which marks Stern’s feature directorial debut, explores “the nature of our existence.” After witnessing the murder of his girlfriend (Gee), Joe (Koaho) risks everything — including reality itself — to discover the truth about her death. Additional casting is underway.

Levels comes from Orbital Mechanics and Middle Child Films and will be produced by Stern and Tony Wosk (Sorry For Your Loss, Nose to Tail) of Middle Child.

“Adam shows a unique talent for storytelling within the genre, including strong character work with his actors, compelling visuals and the ability to produce visual effects-heavy content on a fraction of the cost of studio tentpole movies,” said Wosk. “Levels is structured as the perfect feature debut for this talented filmmaker.”

The casting bolsters representation in front of the camera as Koaho is of South African descent and Gee is one of the few First Nations actresses in Canada and in the film and TV industry. This brings more Indigenous and Native American representation into the spotlight.

“I’m insanely excited to work with Mpho and Cara on Levels,” said Stern. “I’m a big fan of Mpho’s from both Dirk Gently and Falling Skies – he has a unique take on Joe and brings so much to the table. Cara’s phenomenal work as Drummer on The Expanse consistently blows me away, a combination of elegance and ferocity that’s perfect for Aislinn. I can’t wait to see them breathe life into these roles.”

Stern is known for his award-winning shorts including the viral FTL, which has surpassed 20 million views online and is currently one of the top films on Gunpowder & Sky’s sci-fi platform Dust. Stern is also an award-winning and Emmy-nominated VFX supervisor and artist who has worked on various projects at Apple TV+, Netflix, Disney, Nickelodeon and Syfy. He also worked on Falling Skies which starred Koaho.

In addition to development support from Bell Media’s Harold Greenberg Fund and Creative BC, Levels has recently been awarded an Epic MegaGrant, giving the project support for its planned use of virtual production techniques. Unreal Engine will be a key technological component for the film, from prep through post-production.

Gee is repped by Kishwar Iqbal of GGA in Toronto. Koaho is represented by The Characters Talent Agency, Buchwald and Wright Entertainment. 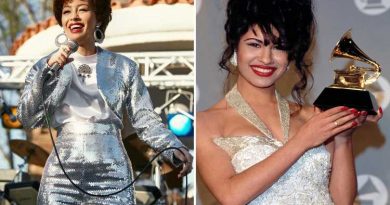 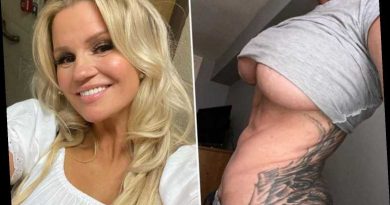 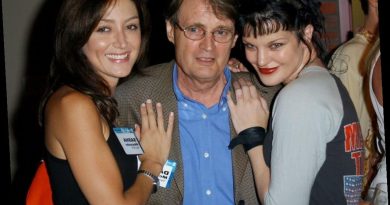 ‘NCIS’: Why Did Sasha Alexander Leave the Show?