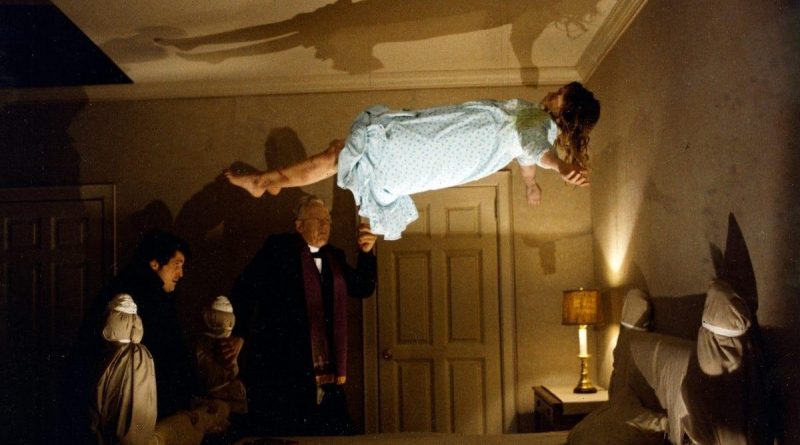 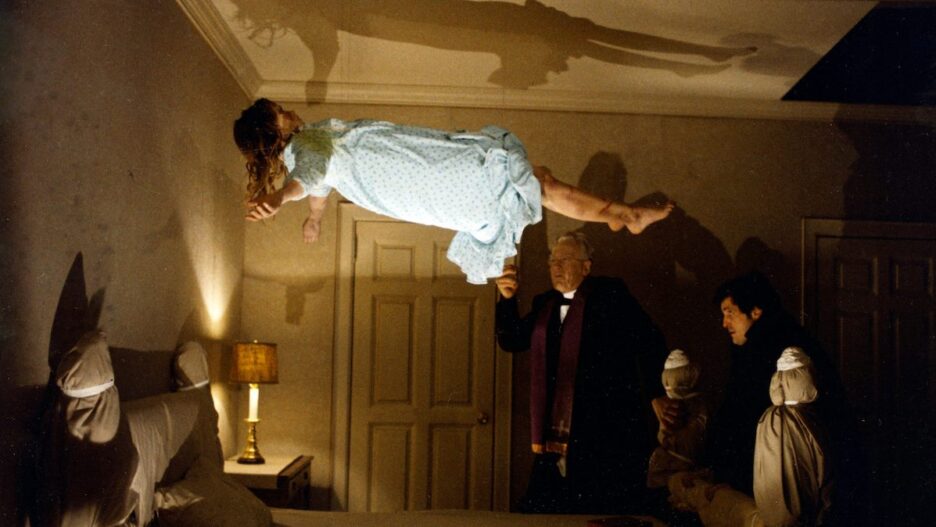 Universal and Peacock have acquired the rights to a new trilogy branching off from “The Exorcist,” the 1973 horror masterpiece from William Friedkin. And the franchise is set to star Leslie Odom Jr. and bring back Ellen Burstyn to reprise her role from the original film.

The New York Times, which first reported the news, says that the deal for the franchise was upwards of $400 million.

The new “Exorcist” film will not be a reboot but a continuation of the original franchise and will be spread across three films. Though plot details were not disclosed, the New York Times said Odom Jr. would play a father whose daughter appears to be possessed and seeks out Burstyn’s Chris MacNeil to help him.

“There’s no better time to be joining forces with the team at Peacock, reuniting with the great team at Universal and finally getting to work with my friends at Blumhouse, than on this classic franchise, ” said David Robinson, Morgan Creek President. “David Gordon Green, Danny McBride, Scott Teems and Peter Sattler have put together a compelling continuation of this iconic tale and I can’t wait to bring this to fans around the world.”

“Blumhouse has always experienced incredible partnership from the team at Universal, and I’m grateful to Donna Langley and Jimmy Horowitz for believing in the vision of David’s film and having the foresight to be flexible with distribution, so the team feels top notch support through the lifeline of the film. They’re committed to theatrical exhibition and will also serving streaming viewers well by bringing an exciting franchise like the ‘Exorcist’ to Peacock too,” said Jason Blum, CEO and Founder of Blumhouse. “I’m grateful to be working with David Robinson and the great team at Morgan Creek on this iconic franchise.” 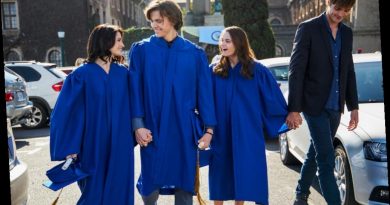 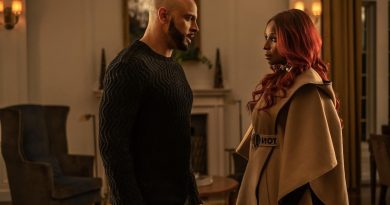 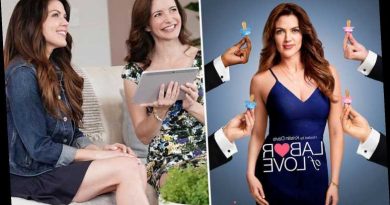