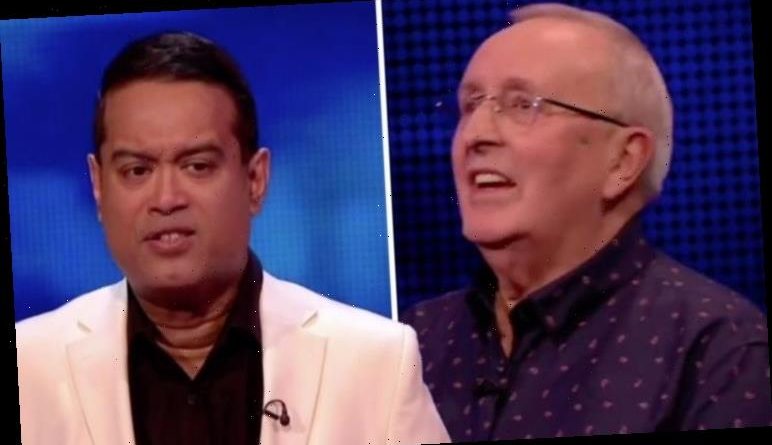 The Chase sees a new batch of hopefuls compete against The Chaser on the ITV quiz show as they try to outrun one of the brightest quiz brains in the UK. Two players made it through to the Final Chase but were unsuccessful as contestant Geoff found himself knocked by Paul Sinha after getting an “easy” question wrong.

Tonight, players Lisa, Kati, Geoff and Richard stepped up to the podium to take on Paul Sinha in a bid to win a huge cash prize.

Kati failed to make it through tonight as did fellow player Geoff, who was knocked out by Paul as the latter believed the question he had got wrong was “easy”.

The question posed to the pair asked: “The city of Agra was a capital of which empire?”

The three options where: Mayan, Minoan and Mughal, however, Geoff had opted for Mughal, which was the wrong answer.

Paul opted for the correct answer, meaning Geoff was caught by in the head-to-head and missed out on the Final Chase. 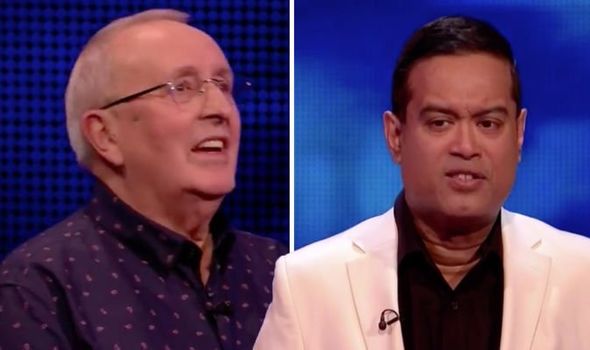 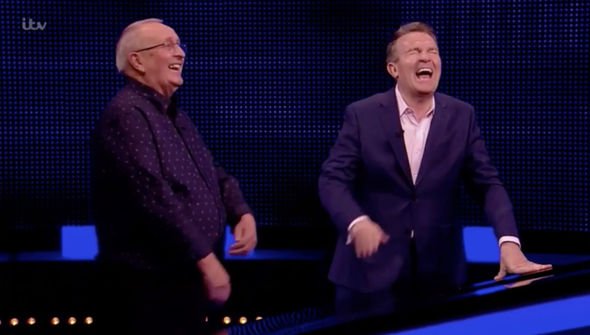 However, Paul told the player: “I’m sorry to say, Geoff, that was actually quite an easy question.”

Explaining the reasoning, he said: “The city of Agra is where the Taj Mahal is and that was your big clue to the question.

“Mayan is Mexico/Guatemala and Minoan in Crete. Mughal is a historic empire which began in the 1600s in India,” Paul explained.

Host Bradley Walsh stepped in, saying: “Geoff, that’s not good news for us, not good for you either, your Mrs has got to stay at home now!

The contestant had the last laugh, adding: “That’s right. I shall try Tipping Point I think!” 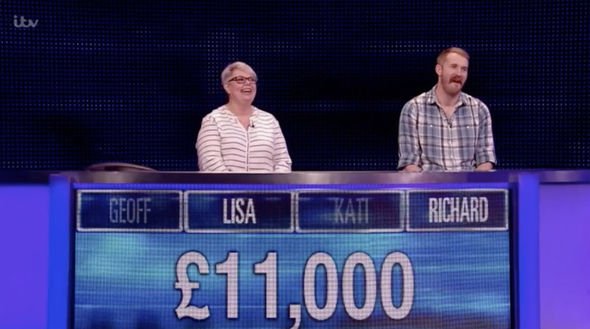 Bradley erupted into laughter as Geoff left fans at home over his remark on the fellow ITV game show.

“Geoff gets caught on #TheChase & says ‘I think I should try #TippingPoint,’” added another.

A third commented: “Geoff wants to try his hand at @TippingPointITV! #TheChase #TippingPoint.”

Lisa and Richard made it through to the final quick-fire round with the chance to win the £11,000 prize pot they had built up between them.

The pair managed to get a respectable 15 steps ahead of Paul tonight but struggled with some easier questions.

“I think you had a good shot at getting 18 or 19 there when you watch that back.”

He won in a hugely close call tonight as he caught the pair with just eight seconds remaining,

“We only needed one more to put him really under pressure. I think the damage may have been done when Kati and Geoff went out,” Bradley said.

“Interestingly there was a turning point, the Pablo Escabor question… I’m aware of the time and what I need to do based on the score.

“They played well but you will look back on it and think, you could’ve won it,” added The Chaser.

The Chase continues tomorrow night at 5pm on ITV. 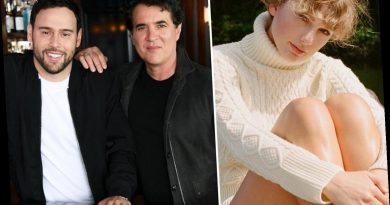 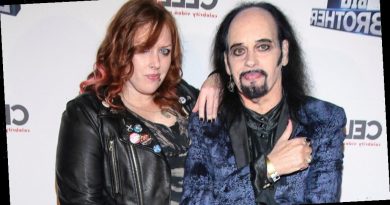