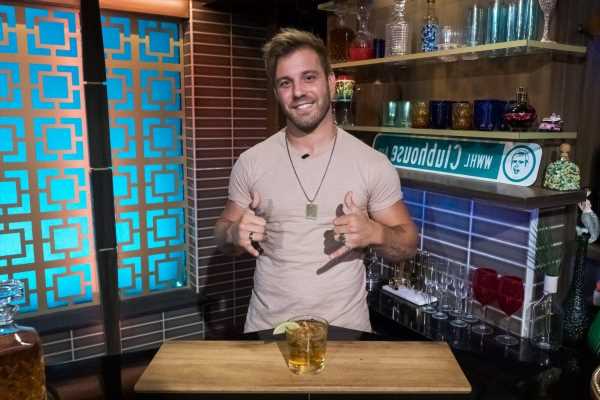 The Challenge star Paulie Calafiore called out three-time champ Derrick Kosinski, noting he wanted to face “the pitbull” in an elimination. The All-Stars finalist responded, eventually engaging in a back-and-forth exchange with the Big Brother star.

Paulie Calafiore has competed in two ‘The Challenge’ finals

After memorable appearances on Big Brother 18 (2016) and Ex on the Beach season 1 (2018), Paulie Calafiore made his The Challenge debut in Final Reckoning (2018) alongside former housemate and rival Natalie Negrotti.

They performed well as they earned their way back into the house and ultimately finished third. He returned for War of the Worlds (2019) and won multiple daily missions and an elimination but barely failed to make the finals.

Calafiore ran the house alongside girlfriend Cara Maria Sorbello in War of the Worlds 2 (2019) and successfully brought their alliance to the end.

However, several of them, including him, gassed out during the finals, ultimately resulting in Team UK winning. The reality star and Sorbello haven’t returned to the competitive series since, even though they have noted they do want to compete again.

Road Rules: X-Treme (2004) star Derrick Kosinski debuted on The Challenge: Battle of the Sexes 2 (2004), where he was eliminated relatively early.

The reality star returned for The Inferno 2 (2005) as part of Team Bad Asses and lost in the finals but went home with $10,000. During The Gauntlet 2 (2006) and Fresh Meat (2006), Kosinski performed very well, winning multiple daily challenges and four eliminations before getting cut shortly before the end both times.

Finally, he returned for Cutthroat (2010) and Dirty 30 (2017), clocking a second-place finish in the latter, adding $35,000 to his total earnings. While Kosinski hasn’t returned to the original season as a regular player, he recently competed on spinoff All-Stars, where he was purged out of the finals in 11th place.

Calafiore calls out Kosinski, the ‘All Stars’ competitor responded

During a July 2021 interview with A-Listers, Calafiore noted he wanted to face “the pitbull” or other former champs, including Darrell Taylor and CT Tamburello, to prove the “OGs are done.”

He quote tweeted a clip of the video, including his annoyance with watching “pre-determined storylines” and wants “blood, chaos, and carnage.” Calafiore also tagged Kosinski, who replied, “The vets’ time is over? I’m pretty sure they just gave us our own TV show.”

Additionally, the three-time champ tweeted a GIF of UCF fighter Conor McGregor, asking, “who the f**k is this guy?” to which Calafiore responded, “come to daddy.”  The Challenge finalist also posted a video of him running with a sled replying to a fan, claiming he could “drag” his competitors’ “body weight.”

Kosinski quote tweeted the clip and wondered why Calafiore wanted to face him “when you’re still gassing out after nine seconds,” referring to his War of the Worlds 2 performance. The Road Rules star also noted he would consider facing a “super strong Olympic trained athlete in the dirt” a “notch in his belt.” Will Kosinski and Calafiore get the opportunity to battle it out in an elimination, and who would win? The Challenge returns on Aug. 11 on MTV. 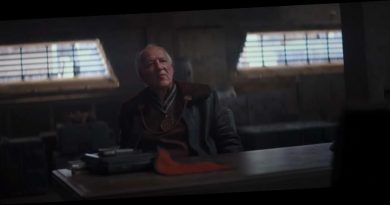 The Mandalorian Schedule: When Episode 6 Airs (And The Rest Of Season 1) 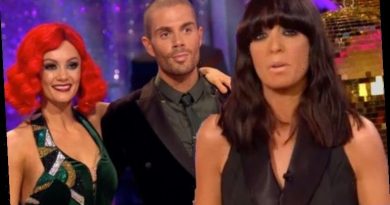 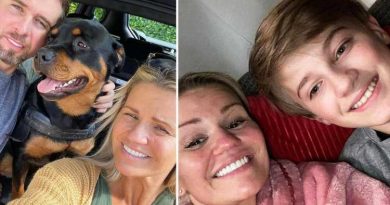