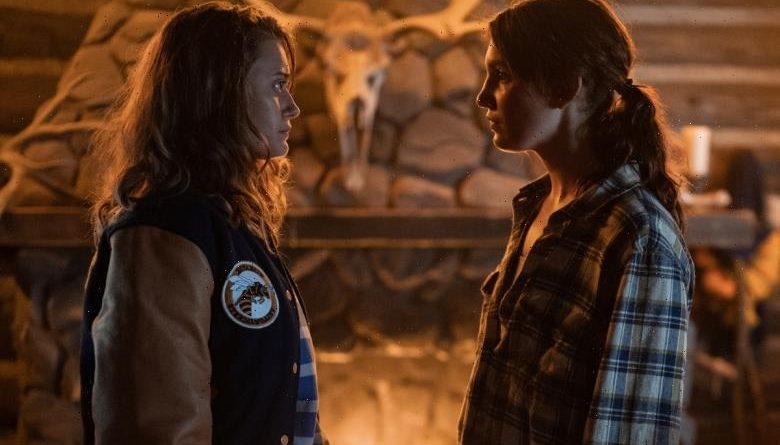 Head and shoulders above every other nominated series is Hulu’s delightful freshman comedy “Only Murders in the Building,” the only series to nab three mentions, for comedy series, new series, and episodic comedy (“Episode One: True Crime,” Steve Martin and John Hoffman).

While three nominations is the most any show received this year, there were plenty that were honored twice, which is where things start to get really interesting. Among those double-nominees is HBO’s “Succession,” which isn’t particularly surprising, given the series has been nominated twice in both of its previous seasons, winning neither drama series or new series for Season 1 and winning both drama series and episodic drama (“Tern Haven,” Will Tracy) for Season 2. Another show with an established track record with the WGA is Hulu’s “The Handmaid’s Tale,” which has now been nominated for drama series for all of its seasons and this year added episodic drama (“Testimony,” Kira Snyder).

Before discussing the other, non-“Only Murders” freshman shows celebrated doubly by the writers guilds, it would be remiss not to mention a sophomore series that broke through in a big way this year. Apple TV+’s “The Morning Show” was also nominated twice, for drama series and episodic drama (“La Amara Vita,” Kerri Ehrin and Scott Troy). This is significant as in its first season, the series wasn’t nominated for a single category, even new series, at the WGA. To be so fully embraced for Season 2 suggests that “The Morning Show” really struck a nerve with industry writers.

But let’s talk new new blood. Before we get started, let’s clarify that Netflix’s juggernaut “Squid Game” didn’t snag a single WGA nomination, which isn’t a statement on the show’s quality, but rather a result of ineligibility. Moving on to the lighter side of things, HBO Max’s Emmy-winning series “Hacks” saw love for both comedy series and new series, while FX’s “Reservation Dogs” scored a place in new series and episodic comedy, the latter for its pilot, “F*ckin’ Rez Dogs,” written by co-creators Sterlin Harjo and Taika Waititi.

The writers guild also had plenty of interest in exploring their more dramatic impulses. Disney+’s “Loki” managed two nods, one in drama series and one in new series, as did Showtime’s “Yellowjackets,” the best show about potentially cannibalistic teen girls currently airing (and probably ever).

Part of the reason all of this is so interesting is the fact that it’s introducing so many new dimensions and feels like it put forward a lot of shows that might otherwise get overlooked in the push to celebrate the same things that have been lauded by other awards bodies. This is not to say that those shows aren’t worthy of nomination, just that in the age of Peak TV, voters watch what they watch and whatever they watch, no matter how small a fraction of the entertainment options out there, is what they vote for. The hope being that, by expanding the amount and types of shows within the greater awards conversation, the prizes will eventually come to represent a better, brighter, batch of series serving as actual contenders.

Which is why the WGA’s new series category is such a boon and something other awards bodies should consider. Having a new series category — not to be confused with exclusively honoring new series, as is the case with the Gotham TV Awards and the Indie Spirit TV Awards — provides an injection of new blood into conversations that sometimes get very rote. The trick is finding the balance between embracing new stories and respecting the veteran offerings in a way that represents a wide representation of honorees, more reflective of the current TV landscape.

The WGA gets it. Let’s hope other awards bodies eventually catch on. 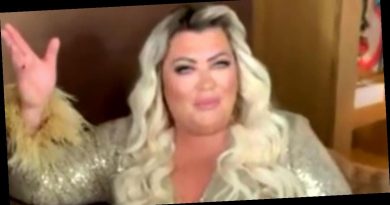 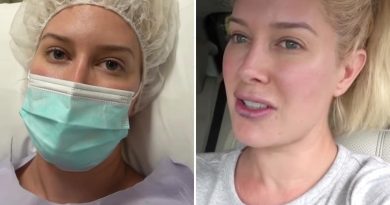