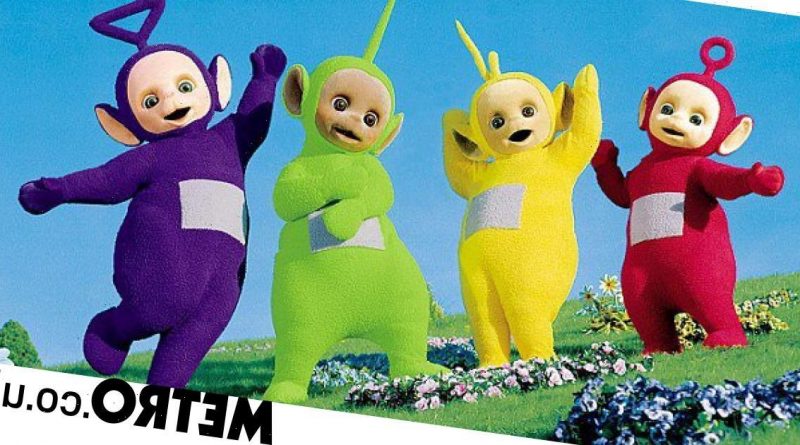 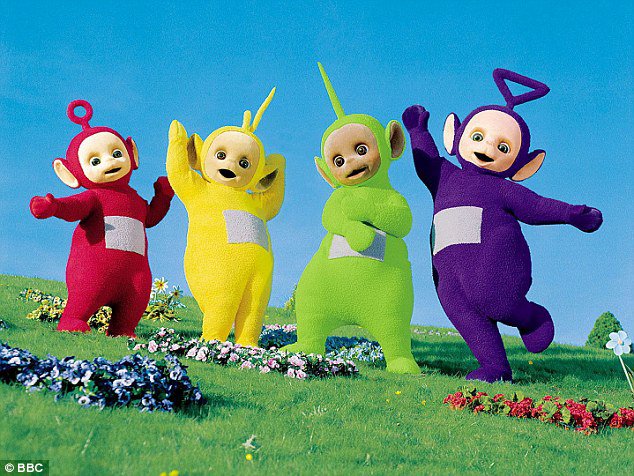 The Teletubbies have finally been vaccinated from Covid-19 and just in time for a ‘Tubby hot summer’.

Tinky Winky, Dipsy, Laa-Laa and Po have all received both their Covid jabs and shared the news with fans in a social media post, which, unsurprisingly, sparked quite the reaction.

Alongside a photo of four cards confirming they were all double dosed with the Noo-nson jab at the Home Dome Clinic, the four piece released a joint statement via the Teletubbies social media account, which read: ‘We’re all vaxxed!

‘Just in time for a Tubby hot summer. Who’s ready to come out & play?’

Followers of the kid’s TV icons, however, noticed either the Tubs lied about their ages or the revelation confirmed a popular Teletubbies myth after spotting their dates of birth were listed as 2003 when they first said ‘eh oh’ in 2003 and scored their first number one single later that same year.

One fan explained: ‘These images add a shocking amount to the Teletubbies’ lore.

‘The Teletubbies are 18 years old despite the show first airing in 1997. There are at least 93755 Teletubbies. There are Teletubby versions of pharmaceutical companies. The four Teletubbies we know live in a clinic.’

Someone else noted: ‘This tells me two things: 1. There is more than one generation of Teletubbies, and 2. The Teletubbies are old enough to go to the pub.’

A third called the Teletubbies in the post ‘imposters’, adding: ‘where are the real teletubbies cuz ya’ll sus thinkin ur born in ’03.’

Others, however, were just happy to follow their lead.

‘Was an antivaxxer but after seeing this I’m going to get me and my three kids vaccinated,’ wrote one follower. 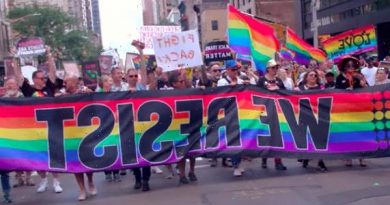 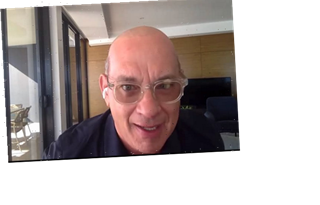