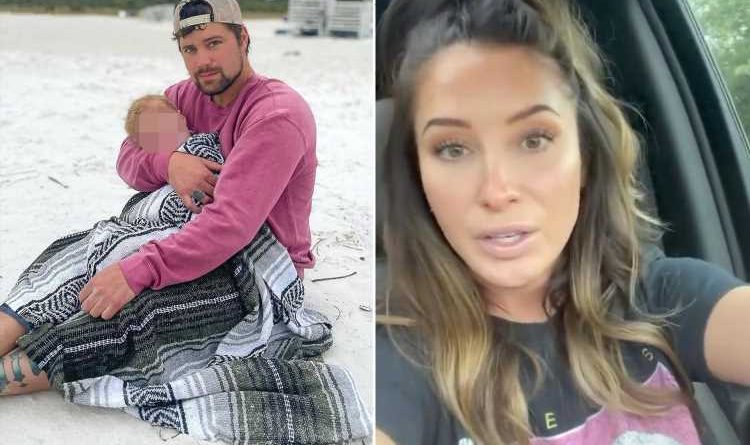 The 31-year-old snuggled with the two-year-old during a beach trip with his family. 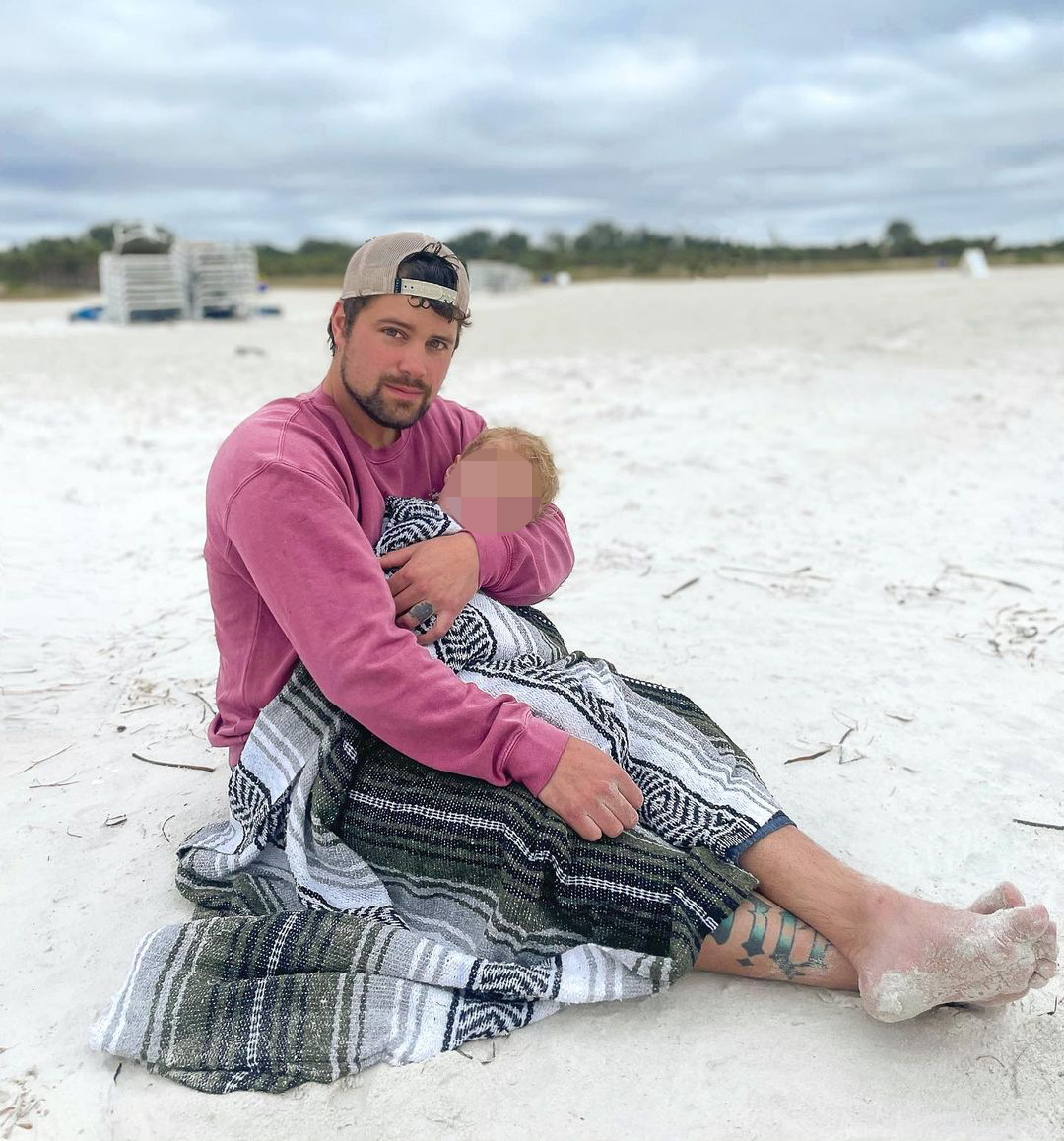 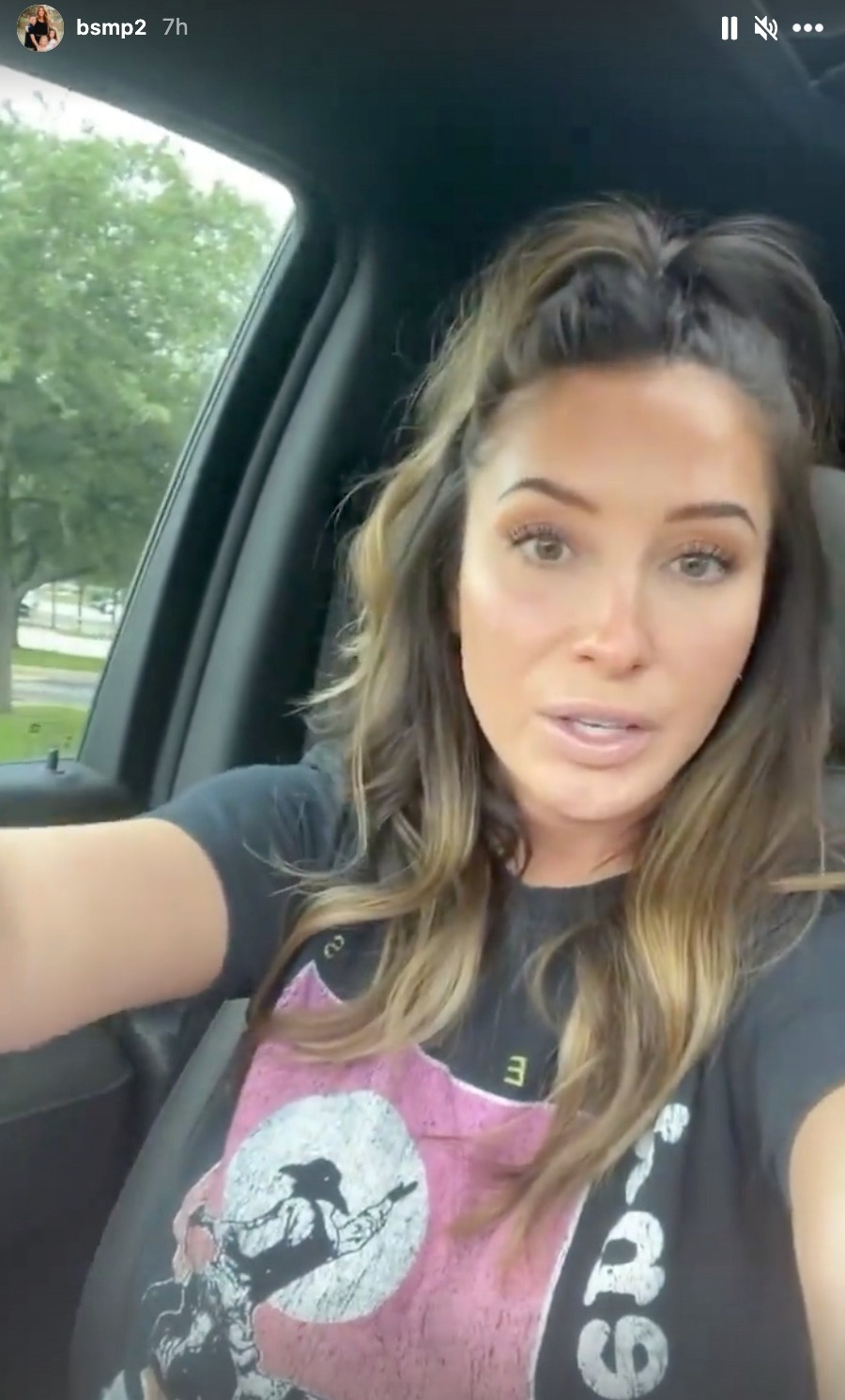 The father-of-four craddled the sleeping toddler in his arms as they sat on the sand during their Florida getaway.

Delta slept in her father's arms beneath a blanket wrapped around the two of them as the clouds rolled in.

Sunny gushed about the devoted dad in the caption writing: "My husband has made me laugh. Wiped my tears. Hugged me tight. Watched me succeed. Seen me fail. Kept me strong. My husband is a promise that I will have a forever best friend."

The couple are also parents to daughters Breeze, six, and Indy Rae, four.

Levi is also dad to 11-year-old son Tripp with his ex-fiance Bristol.

Bristol – who was just 18 at the time – and Levi welcomed their son, Tripp, in 2008 after much controversy due to her mother being a candidate for Vice President of the United States.

The couple was then on and off again over the next two years, before ending things for good in 2010.

Bristol moved on with Dakota Meyer whom she has two children with: Sailor, six and Atlee Bay, four.

After a whirlwind romance, the pair called it quits in 2018.

Dakota and Bristol's final days played out on Teen Mom OG before she quit the show in 2019.

Back in August, Bristol shared photos from her eldest child's welcome home party after the pre-teen spent a month in Alaska visiting his father.

The MTV alum shared snaps from the bash on Instagram and wrote "Hallelujah!" as she celebrated her boy being home.

On another family photo Bristol, 30, wrote, "We have been counting down the minutes!! My son my son."

The snaps showed Bristol cutting up and dishing out a cake for her kids as they all gathered round the dinner table.

The happy reunion came after Bristol admitted Tripp leaving town was her "worst day of the year" when she posted about it in early July.

"Off to Alaska for a few weeks w/ one of his best friends!" Bristol captioned a photo of her son at the airport.

During the father-son visit, Bristol revealed that the tween was admitted to the hospital after falling ill.

The 29-year-old took to Instagram to answer some of her fans' questions when she was asked about her son's most recent trip to the hospital after Sunny shared a picture.

The daughter of famed politician Sarah Palin said: "I saw an article about that … it honestly bothers me that Tripp's privacy couldn't be respected – but I've seen a hundred comments on this, so I'll clear it up.

"He had a really high fever (104s-105s) and felt terrible while on his summer visit with his dad.

"He was admitted in the hospital, so I flew to Alaska to take care of him (as any mother would do).

"He tested negative for COVID, flu, meningitis, etc etc – I think he just needed his mama!

"He is fine now and ready to be home."

The Teen Mom star also thanked her sister Piper – not her ex or his wife- for being there for her nephew while she traveled from Texas to Alaska.

Bristol's rant comes just two days after Sunny shared a picture of Tripp in the hospital, claiming he had meningitis.

In the photo, Tripp was lying down in a hospital bed and holding his dad's hand.

Sunny later wrote on her Instagram Story: "He was sick for days and was just getting worse, after taking him into the ER and running every test you can think of, he was diagnosed with viral meningitis.

"His dad, mom and I and our families have been pushing him along to his recovery. He is doing much better now!"

She ended: "Thank you all for the prayers and well-wishes. It was so scary for us all!" 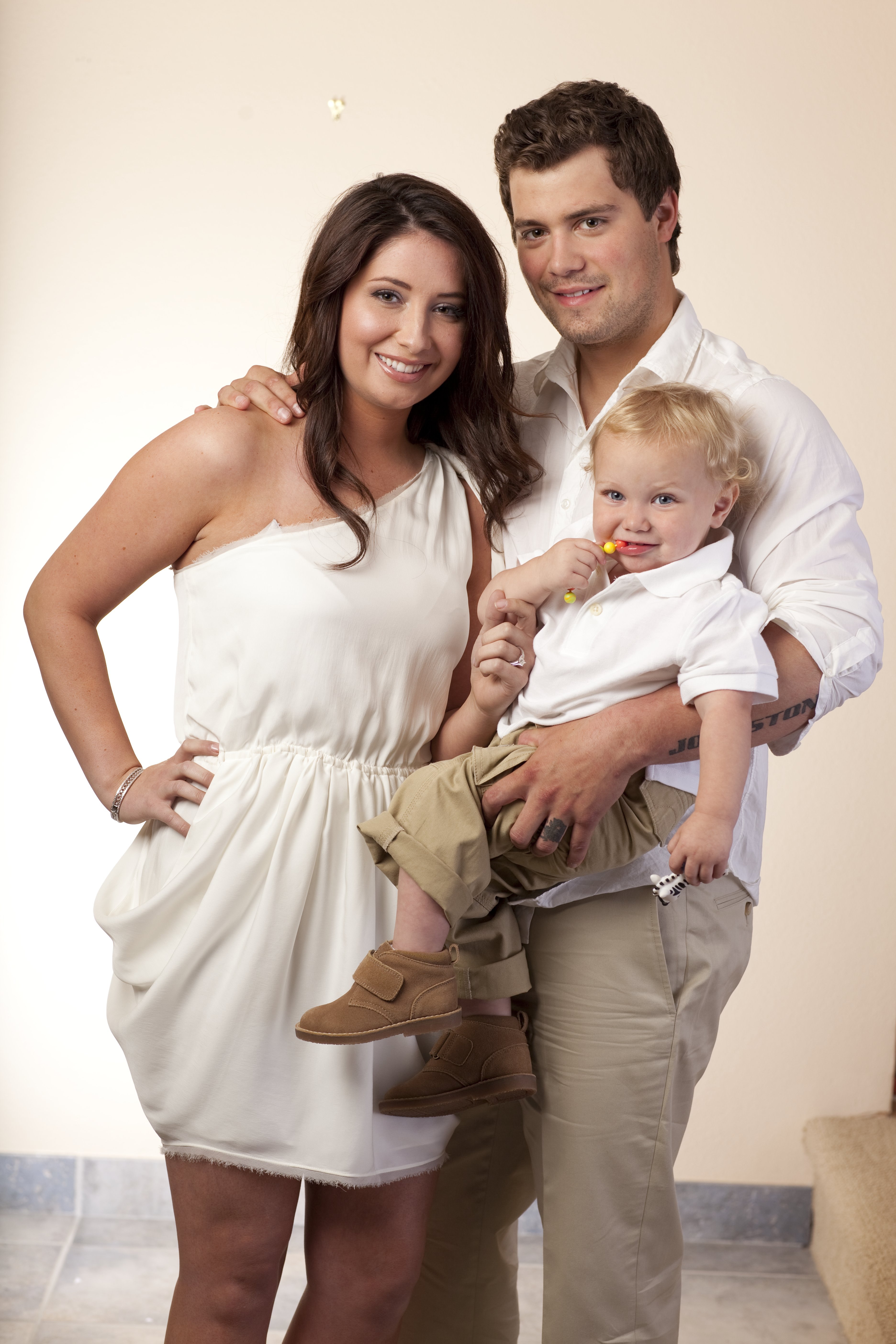 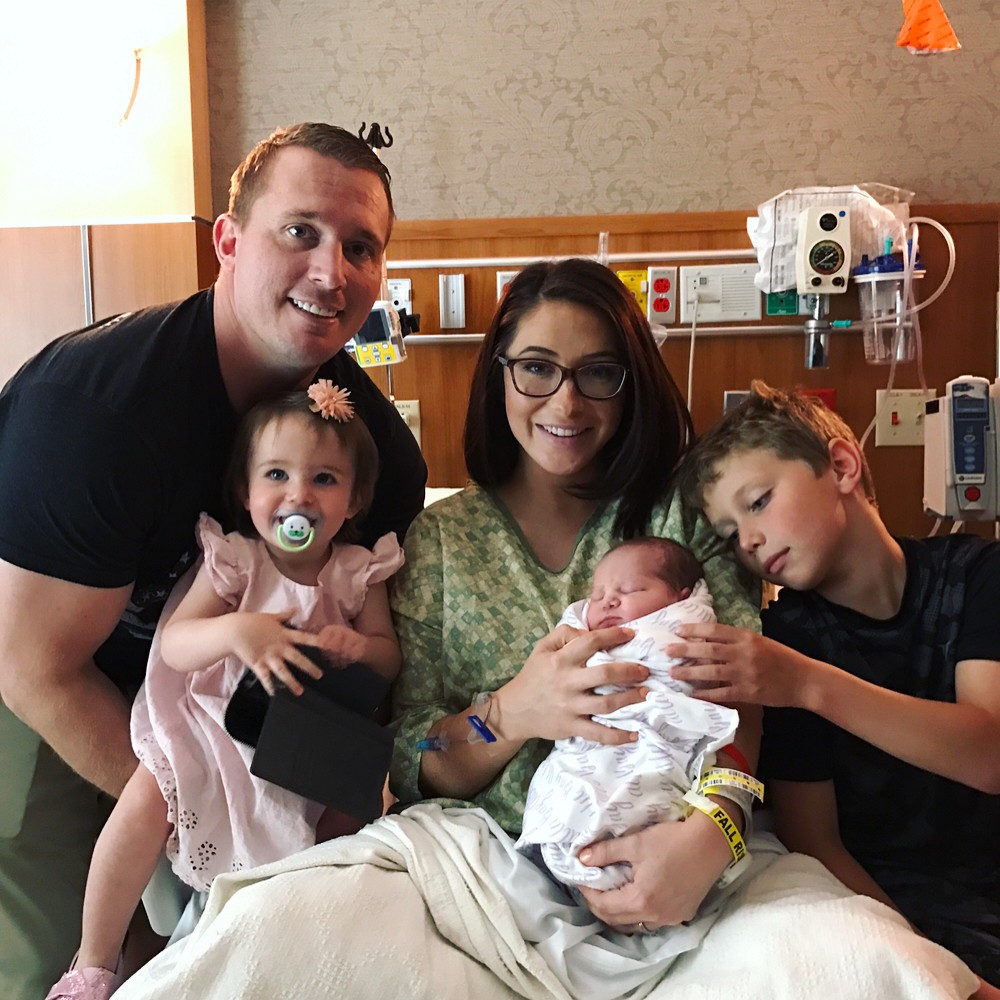 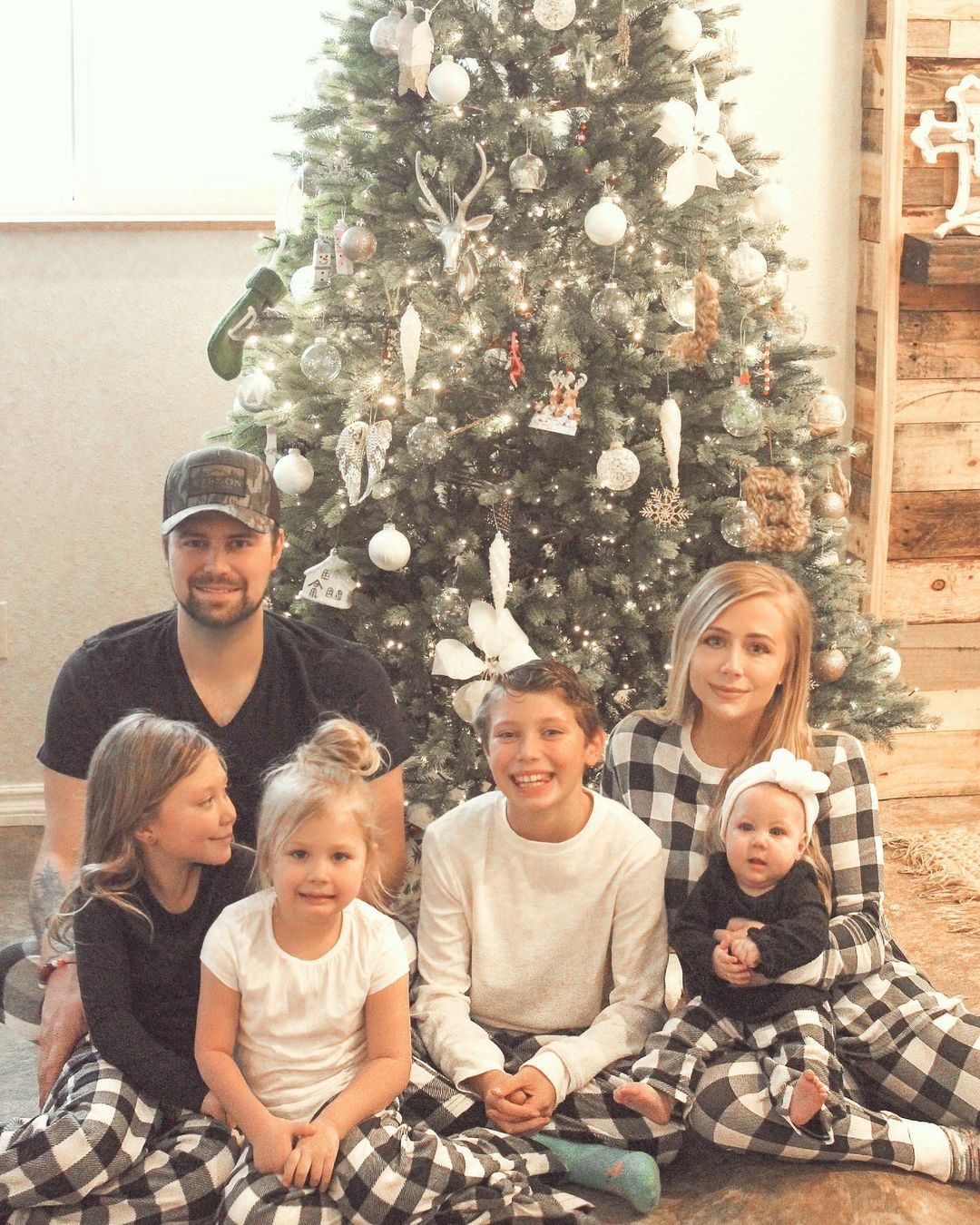 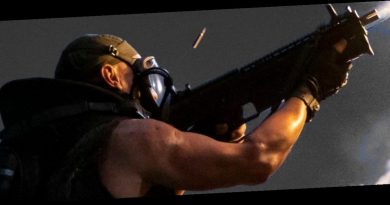 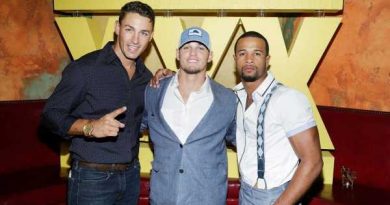 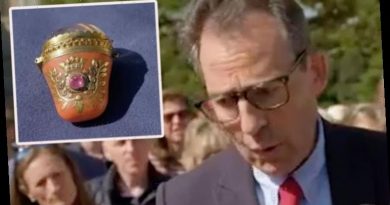 Antiques Roadshow expert astounded by priceless ring box: ‘Never seen anything like it!’