Home » Ted Lasso season 3 release date: Will there be another series? 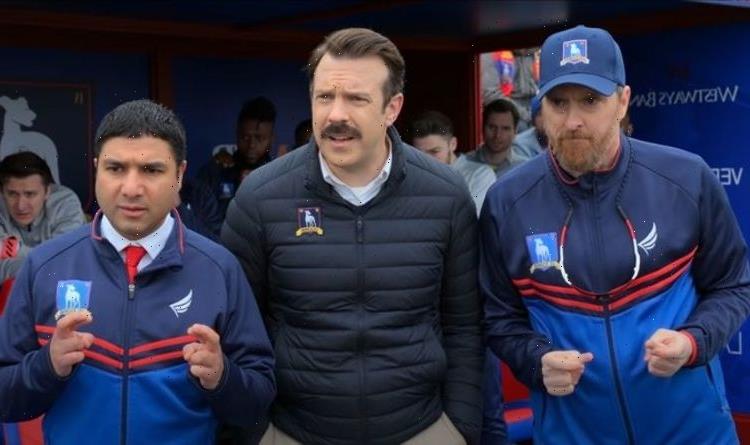 Ted Lasso is about to drop its second season on Apple TV Plus. The show has been following an American football coach, Ted Lasso (played by Jason Sudeikis) who heads to the UK to help a struggling football team. But will the show receive a third season?

Will there be another series of Ted Lasso?

Ted Lasso fans are eagerly awaiting the second season to drop on Apple TV Plus, with the hopes this will not be the last outing for the character.

The series has focused on an American football coach that travelled over to the UK in the hopes of bringing glory back to a struggling London football team.

The unique premise has struck a chord with fans, with the show proving to be a popular hit for Apple.

Apple quickly greenlit the series for a second season, delighting fans that the show would expand past the story of season one.

However, with season two just around the corner, some fans are now wondering if the second season will be the last for the show.

What fans might not realise is that when the show was renewed for season two, it was also renewed for a third season.

Yes, the show will return once again after season two drops, with an expected release date of summer 2022.

However, season three will be the last chapter for Ted Lasso with the series always intended to be a three-part story.

Co-creator Bill Lawrence sat down with comicbook.com and explained the show was always going to be told over three parts.

However, he also added how the show could potentially receive a fourth season if the story was right.

Lawrence explained: “Ted Lasso is a three-season show. After the third season, I will desperately try to get Mr. Sudeikis to do a…

“The only way I think a fourth season of Ted Lasso exists would be if TL went and coached a soccer team that played about a block from Jason’s house in real life, you know what I mean? He’s got young kids.”

It is confirmed that the show will get a third season then, however, season four is up in the air, the reaction and viewing figures of season three will likely determine the future of the show.

Star of the series Sudeikis also spoke about the potential of continuing the series beyond season three when he sat down with Entertainment Weekly.

Sudeikis has always been adamant he would not continue in the role beyond season three, explaining the structure of the show is built around the idea there would on be three seasons.

However, in an Entertainment Weekly interview, Sudeikis seemed more open to the idea, depending on one thing.

“It’s called the iMoney truck,” Sudeikis joked, adding: “The story that I know is the one that I wanted to tell, and so that’s the one we’re telling with the help of numerous people in front of and behind the camera.

“But the story that’s being told – that three-season arc – is one that I see, know, and understood.

“I’m glad that they are willing to pay for those three seasons. As far as what happens after that, who knows? I don’t know.”

With season three coming mid-2022, there will likely be no news on the potential of the show going beyond it for quite some time.

The success of season two will be a part of the decision, with the show dropping next week, the future of the series will become clear then.

For now, fans can rest assured that the show will be getting a third season which will close the story on an intended high note.

Season two will consist of 12 episodes, with the episode count of season three still unconfirmed.

Ted Lasso is available to watch exclusively on Apple TV Plus. 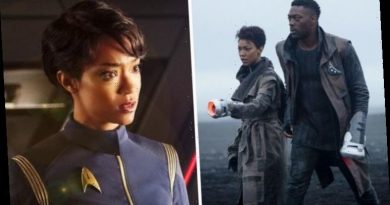 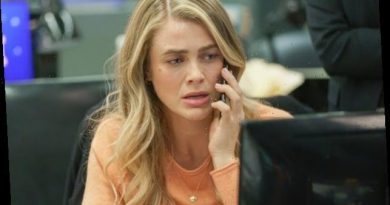 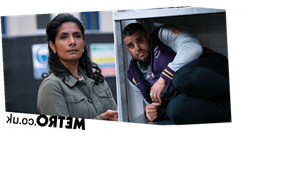