Cats is taking over.

The first official trailer for the star-studded remake of the classic musical debuted on Thursday with some major transformations for Hollywood’s biggest stars.

Jennifer Hudson‘s Grizabella sings “Memory” in the trailer, which was originally sung by Elaine Paige when the musical debuted on the West End in 1981.

Full of intense choreography and cat costumes that made the Andrew Lloyd Webber a success, the trailer is full of sneak peeks at Idris Elba, Rebel Wilson, Judi Dench, Ian McKellen, James Corden, Taylor Swift and Hudson, 37, as Jellicle Cats who seek ascension to the Heaviside Layer to come back to a new Jellicle life.

Swift, 29, posted the trailer on Instagram, with the caption, “I am a cat now and somehow that was everything #CatsMovie.”

“Her and I had a lot of work to do together, and she was amazing. She worked hard and was just happy to be there,” he said.

Wilson, who described her character Jennyanydots as a “middle-aged lazy cat,” also had good things to say about Swift in an interview with Entertainment Tonight.

“She’s incredible,” Wilson said. “She’s such a lovely girl, and I personally think her cat is the sexiest out of all the cats.”

Cats debuts in theaters on December 20. 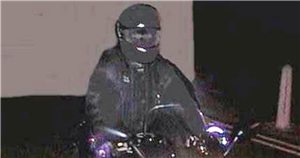 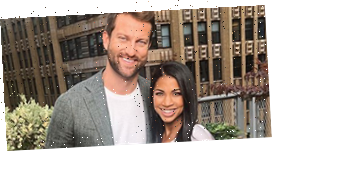 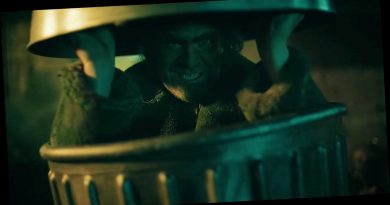