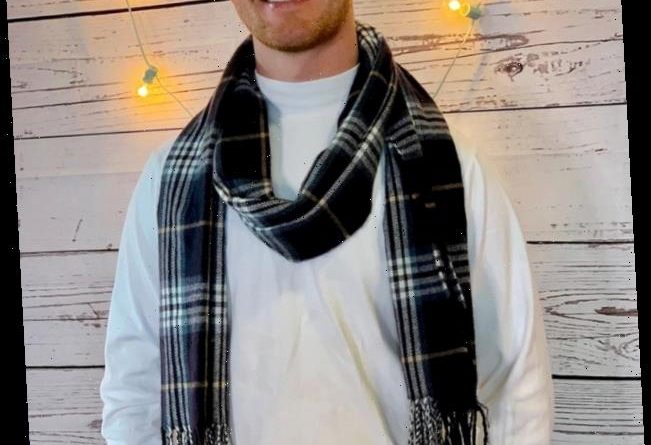 Houston Tumlin — a former child star who played the son of Will Ferrell's character in in Talladega Nights: The Ballad of Ricky Bobby — struggled with his mental health prior to his death by suicide, according to his mother.

His mom, Michelle Tumlin, told TMZ that the former actor had suffered from post traumatic stress disorder (PTSD) and depression following his service in the military.

"Houston Lee Tumlin was so much more than a child actor from 'Talladega Nights,' " she said. "My beautiful boy brought joy to everyone he encountered and made them feel special. Houston fought his battle for years, and we will continue to fight for him."

According to Michelle, Tumlin served in the U.S. Army for nearly six years and earned many accolades as an E-4 specialist in the 101st Airborne Division — including the Achievement Medal, the National Defense Service Medal and the Global War on Terrorism Service Medal.

She told the outlet that in sharing Tumlin's story, the family hopes to encourage those struggling with mental health to seek help.

Michelle added that Tumlin, who had also earned an Air Assault Badge during his time in the military, has now "received a different set of wings."

Last week, Tumlin's girlfriend, Charity Robertson, shared a moving tribute in the wake of his death, writing, "I've never experienced a hurt like this before."

"I feel numb, I feel defeated, I feel lost. I feel empty. My heart is absolutely shattered," Robertson wrote on Facebook. "My sweet, sweet baby.. Our time together was one of the best experiences of my life. I'll miss your big heart, caring spirit, infectious laughter, & oh man could the list go on."

"I love your smart mouth, your "i'm always right" attitude, your hugs, your kisses, your touch.. Just YOU!" she continued. "I just still feel like this is a really bad dream that I can't wake up from."

"One thing is for sure though, I have the absolute best guardian angel a girl could ever wish for cause everybody knows you don't play about me ," Robertson added. "I love you so much Houston Lee & thank you for loving me so passionately and unapologetically for the time we had each other."

If you or someone you know is considering suicide, please contact the National Suicide Prevention Lifeline at 1-800-273-TALK (8255), text "STRENGTH" to the Crisis Text Line at 741-741 or go to 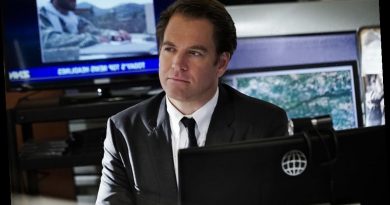 Who Could Play Tony DiNozzo When 'NCIS' Finally Becomes a Movie? 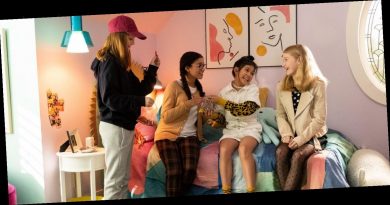