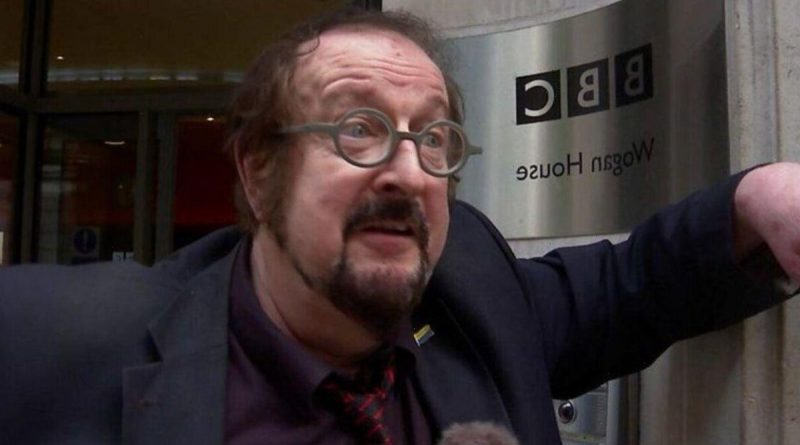 On Saturday, TalkTV viewer Alison called in from Eastbourne demanding the BBC to get rid of the licence fee. This came after BBC favourite Steve Wright hosted his final radio show on Friday after 23 years on the network.

Although his departure was initially announced in July, the DJ officially said goodbye to his longtime listeners on Friday.

As the hosts discussed Steve’s departure, they heard from viewer Alison who ranted about the current state of the BBC.

While she raged, Alison also proposed the network should scrap its license fee as she claimed it had become “commercialised”. 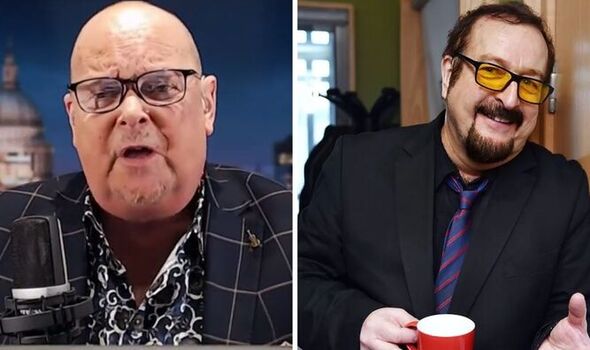 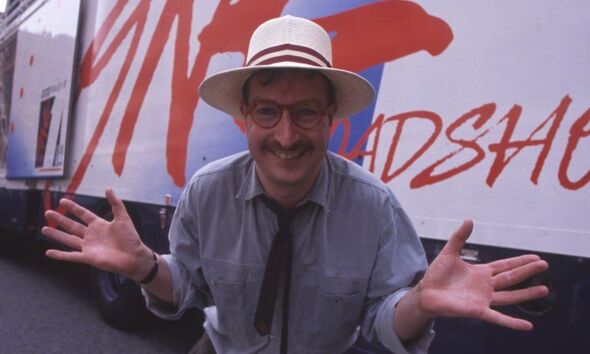 Alison stated: “The license fee needs to be scrapped and they need to just be having television commercials because it’s actually already a commercial station.”

As James probed: “It is?” Alison raged: “From breakfast time to The One Show it’s full of people that are flogging their tours, their albums, their books, their west end shows their film.

“Graham Norton is full of people flogging their books, their tours, their albums, so why pretend it isn’t a commercial station?”

James chimed: “I would scrap all those programs, I think The One Show is the worst thing, I’ve not seen it for ages, it’s just dull. 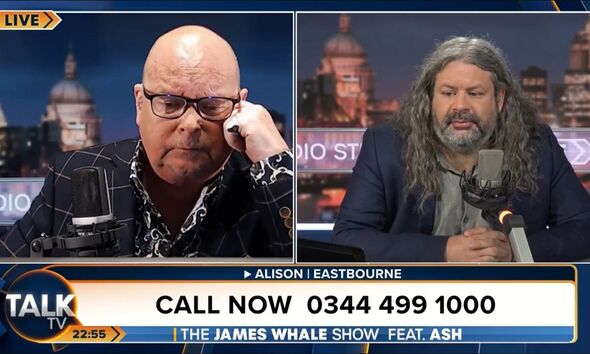 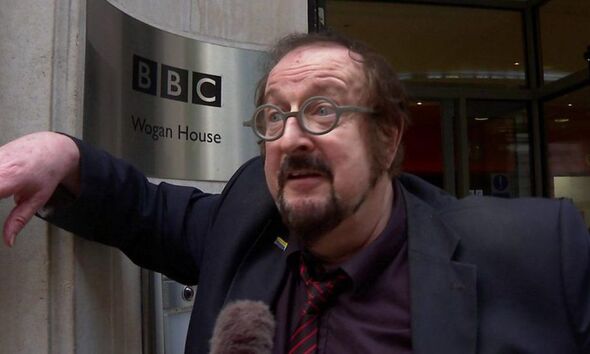 “And if you were going to watch or listen to Graham Norton I’d do it on Virgin, he’s much funnier.”

To which Ash agreed: “Much better, yep.”

Alison continued: “Tom Cruise gets about half an hour of his show to flog Mission Impossible 3 and a half.”

As the hosts agreed, the caller remarked: “It’s a commercial station.”

Other viewers took to Twitter in agreement with Alison including @skinnerreborn who wrote: “Good.”

@Ed99349075 shared: “I defunded them two years ago and never looked back you call up and say I don’t watch live tv anymore.” (sic)

While @ArchieMorden suggested: “There are many free choices n line, and unless you absolutely must WATCH LIVE TV you don’t need a licence. if you start watching after a prog has started you are not watching live tv.”

However, other viewers chose to defend the BBC’s choice to continue charging a licence fee and bring an end to Steve Wright’s show.

@tollanlochain hit back: “It is none of your business how the BBC run their organisation.”

As @AlbertSmeee tweeted: “Maybe because after 24 years the show was no longer that good and its time for a fresh approach?”

TalkTV is available on Sky, Virgin Media, Freeview and Freesat 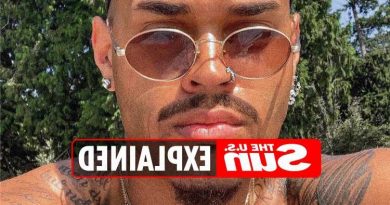 Who are Nayte Olukoya’s parents? 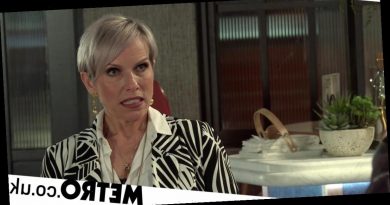 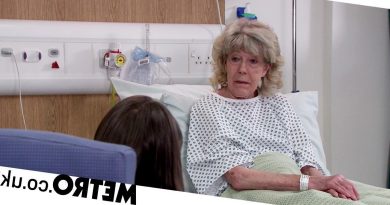