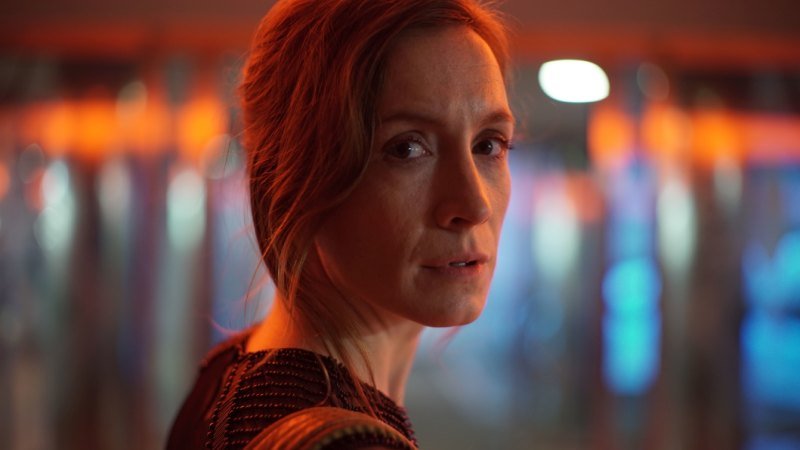 Forget long, panoramic shots north of the arctic circle. A new film screening at this year's Scandinavian Film Festival hopes to show Australians another side to Nordic cinema. 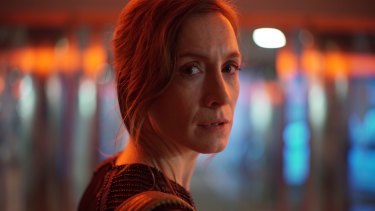 Actress Emelie Jonsson in a scene from Aniara.

Aniara, written and directed by husband-wife duo Pella Kagerman and Hugo Lilja, is a tense sci-fi that made its debut at last year's Toronto Film Festival. The movie is based upon a mid-century poem written by Swedish Nobel laureate Harry Martinson, whose dream-like verse explore hopelessness, artificial intelligence and what it means to be human.

It was so stressful. Hugo lost half of his hair from stress

In Sweden, the poem has been transformed into an opera and has even inspired a heavy metal album. But this is the first time a film adaption has been released. In fact, Aniara's co-director Pella Kagerman says the movie is just the fifth live-action sci-fi to ever be made in her home country.

However, times are changing. While Aniara was in production another Swedish sci-fi was also trying to get off the ground. Kagerman says she and her husband – along with other Scandinavian filmmakers – are looking to step outside well-trodden territory.

"We don't have a tradition of sci-fis," she says. "A big reason for me and Hugo doing this movie was we were debutants. If we had known what we had in front of us, we wouldn't have done it. It was so difficult – all the aspects of what you can show. And in this case, the film is taking place over many years. It was so stressful. Hugo lost half of his hair from stress. He has to wear a hat all the time now due to Aniara. That's what it cost him." 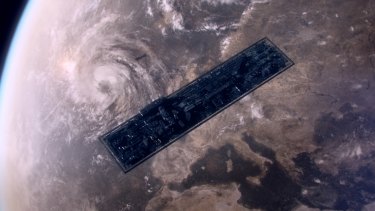 While Aniara isn't a Nordic noir, it was still shot in the minimalist and realistic style that characterises many Swedish films and television shows. Kagerman says this was a deliberate choice. Instead of focusing on the emptiness of space, the camera often lingers on the characters or empty hallways in order to illustrate the horrifying situations the passengers and crew find themselves in.

In a way, we are already onboard Aniara. [But] our spacecraft is called Earth

"We shot in different shopping malls and concert halls and created the ship from the interior, instead of building studio sets," Kagerman says. "That was, of course, less expensive. But it's also impossible for us to know what the future will look like. It's such an abstract thing. The sci-fis made in the '60s … look like the '60s. So we thought, why try to fight against this?"

Even though several decades have passed since sci-fi's so-called "golden age", Kagerman belives Aniara's premise is particularly relevant to contemporary audiences. After all, climate change is constantly in the news (the film opens with thousands of people abandoning a storm-ravaged earth in favour of a recently-colonised Mars).

"When we were done [with the film], there was a heatwave in Scandinavia and the forests were burning," Kagerman says. "It was a very nice temperature in Sweden all of a sudden. But this is what the apocalypse looks like.

"We're an imperfect species. We're not equipped to understand the bigger situations. We can only see the details. We think we can put it together, but obviously we can't. In a way, we are already onboard Aniara. [But] our spacecraft is called Earth."

The 2019 Scandinavian Film Festival is showing at Melbourne's Cinema Como and Palace cinemas in Brighton, Northcote and Balwyn; and Sydney's Palace cinemas in Leichhardt, Paddington and Chippendale until Wednesday, July 31. For tickets and more information visit scandinavianfilmfestival.com. 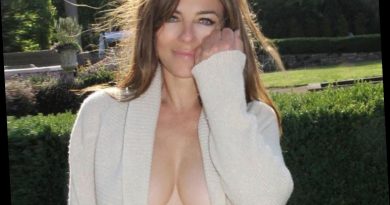 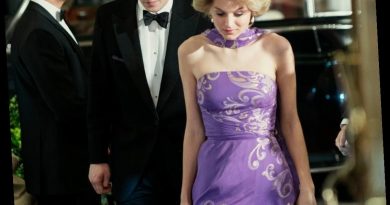