The presenter appeared on The One Show on Wednesday to discuss her ITV series, Death Row: Countdown to Execution, and claimed working with the star was like working with a "toddler".

She appeared without her GMB co-host, who has his own ITV documentary series on the channel at the moment too, titled Psychopath.

As she sat down with hosts Matt Baker and Mel Giedroyc, it wasn’t long before she was grilled about working with Piers.

She immediately went in with a dig, making the most of him not being there.

Asked about Piers, she responded: “Oh the toddler?”

But it was all fun and games, with Susanna then praising the journalist for encouraging her to be more opinionated.

She said: “Actually he really livens up the show. And what I have really loved about the fact he’s there – apart from the fact he’s really annoying me a lot of the time – is actually he’s made me much more opinionated.”

Susanna continued: “I’m able to express an opinion. Because he doesn’t care what people think about what he thinks.

“And having spent so long being so neutral about my opinions as a news presenter I’m able to be a little bit let off the leash.”

It comes after drama on GMB this week, as viewers were left convinced Piers and weatherman Alex Beresford were feuding.

They appeared to “clash” twice this week alone, with Piers even claiming to “hate” the former Dancing On Ice star.

While the stars were laughing it off, fans took to Twitter to question what had happened between then.

The One Show airs at 7pm weeknights on BBC One. 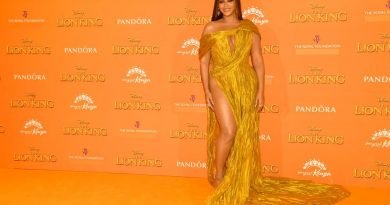 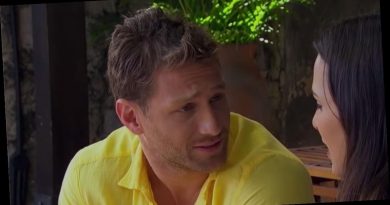 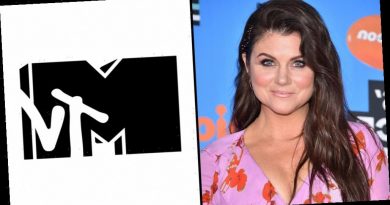