Who is among the voice cast for Batman: The Long Halloween? How much does it cost to stay in Tony Stark‘s cabin from Avengers: Endgame? Who is the next speedster coming to The Flash this season? Has Invincible already been renewed for a second season? How long is this week’s episode of The Falcon and The Winter Soldier? Want to see a real Iron Man 2 briefcase suit? All that and more in this edition of Superhero Bits.

Supergirl is back, and here’s a promo for “A Few Good Women,” the second episode of the sixth/final season.

Black Lightning has released the synopsis for the upcoming backdoor pilot for the Painkiller spin-off show.

More time travel is coming to The Flash in the promo for “The One with the Nineties” episode of season seven.

If you’re looking for more Supergirl, then check out this trailer for what’s in store for the rest of the season.

You can rent the Stark cabin on AirBnB from marvelstudios

If you’re in the market for a vacation destination, you can rent Tony Stark‘s cabin in Avengers: Endgame.

Jordan Fisher will join The Flash this season as Bart Allen, Barry & Iris‘ speedster son from the future.

Due to the amount of graphics and images included in Superhero Bits, we have to split this post over THREE pages. Click the link above to continue to the next page of Superhero Bits. 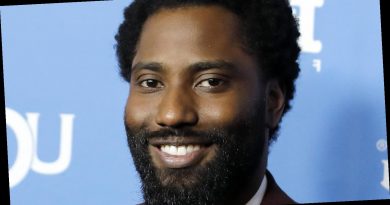 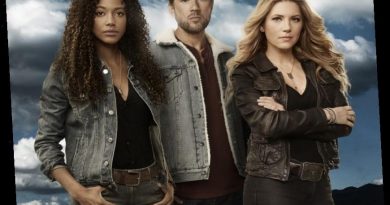 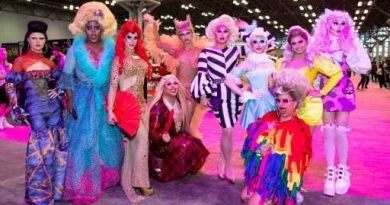