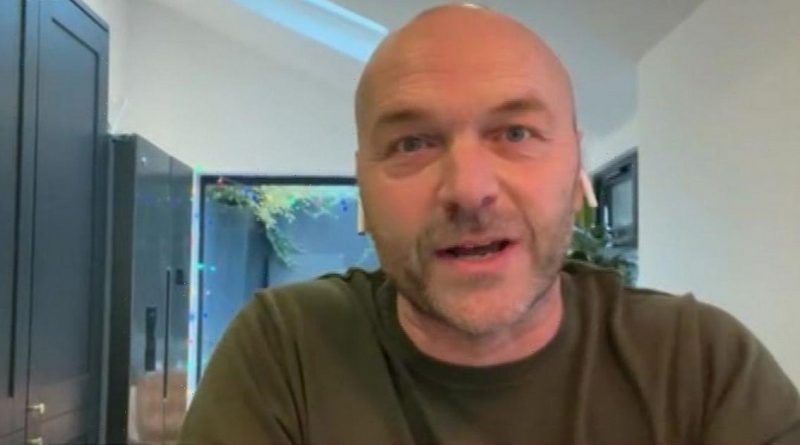 Sunday Brunch star Simon Rimmer revealed how gruelling his Strictly Come Dancing experience was saying he was on the brink of hallucinating due to his hectic work schedule.

Simon starred on Tuesday's episode of Lorraine and chatted to stand-in host Christine Lampard about how his Strictly schedule affected him in 2017.

Christine opened the conversation by explaining how "utterly exhausting and petrifying the whole situation is" following her stint on the show in 2008.

To which Simon replied: "It's terrifying you know yourself, you did it… You can not, nothing can prepare you to do Strictly.

"My advice is anybody, I'm sure you'd say the same thing, who is going to do it make sure you clear your entire diary because it has to be your full-time job, you can't have anything else."

Simon then went on to reveal how he was that thrown off by his manic schedule and that it made him feel very strange.

He continued: "I was still doing Sunday brunch and another show on Channel 4 plus the restaurants I got to the point where I was genuinely on the brink of hallucinating.

"It got to 11.30 on Sunday Brunch and I really felt for poor Tim [Lovejoy] in that last hour because I didn't even know what I was saying, I'm not even quite sure where I am. It's so so hard."

He also said that he was backing Great British Bake Off star John Whaite to win this year, saying he "loves what he is doing".

This news comes after Strictly fans were left shocked by a comment made by John Waite's pal who watched his performance with partner Johannes Radebe.

The star took to the floor once more on Saturday evening and had a friend of his watch in the audience.

After the couple's performance, hosts Claudia Winkleman and Tess Daly interviewed one of John's friends, Shirley, who had been a dinner lady at his school.

Shirley began: "Oh my God, it was so amazing!"

Shirley quickly added, to much hilarity as the audience fell silent: "…with the sweat!" 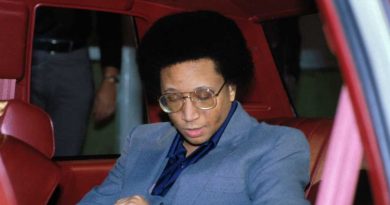 Everything 'Mindhunter' Fans Need to Know About the Atlanta Child Murders 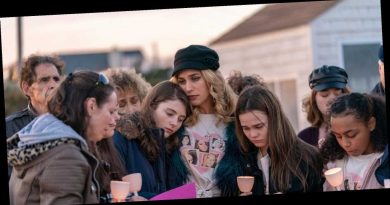 Here's the Devastating True Story of 'Lost Girls' on Netflix 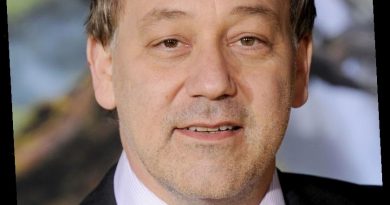