Home » TV & Movies » Suits season 9 cast: Who is in the cast of Suits? Will Meghan Markle return? 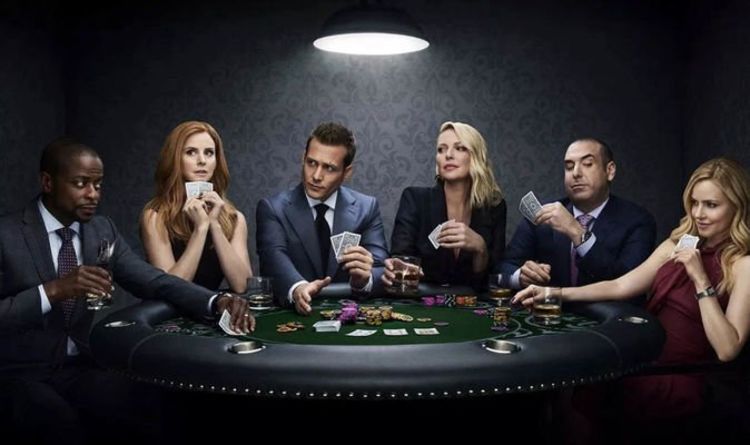 Suits season nine, the final series of The USA Network and Netflix show, starts tonight (Wednesday, July 17), with the cast reeling from the events of the previous season finale. Patrick J Adams, who played Mike Ross for the first seven seasons of Suits, will rejoin the cast as a guest star. Meghan Markle, who also featured in series one to seven of Suits, will not be appearing in season nine as Rachel Zane alongside husband Mike, however, though her character will be mentioned on the Netflix/USA show.

Who is in the cast of Suits season 9?

Harvey Specter comes into season nine after being saved from prosecution by the American Bar Association by Robert Zane (played by Wendell Pierce).

He is played by Gabriel Macht, star of films like The Good Shepherd, Love & Other Drugs and The Spirit.

Fellow lawyer Samantha is also reeling from the loss of Robert in the last series, who was a mentor to her.

Katherine Heigl is Samantha and is best known for romantic comedies like 27 Dresses and Knocked Up as well as TV series Grey’s Anatomy, for which she won an Emmy and was nominated for two Golden Globes. 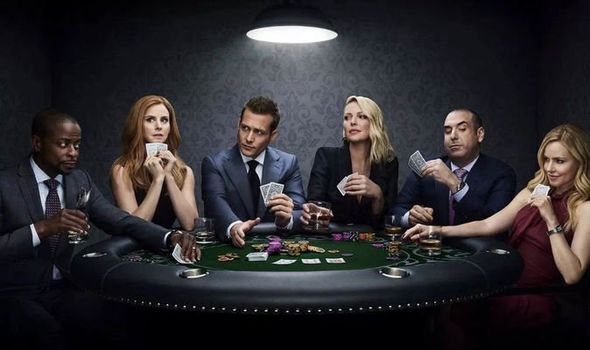 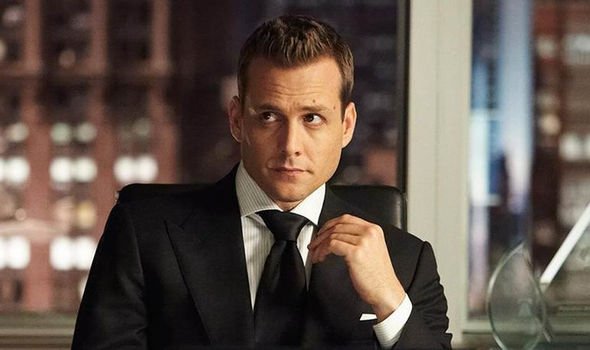 After getting together with Harvey in the season eight finale, the law firm COO will be trying to make a relationship work with him.

Sarah Rafferty portrays Donna after roles in CSI, Charmed and Six Feet Under.

After leaving Suits in season seven after he and Rachel Zane (Meghan Markle) got married and move to Seattle, Mike Ross will be back as a guest star in episode five of Suits.

Since leaving Suits, Patrick J Adams joined the cast of Sneaky Pete and will soon star in the TV series version of Tom Wolfe NASA book The Right Stuff. 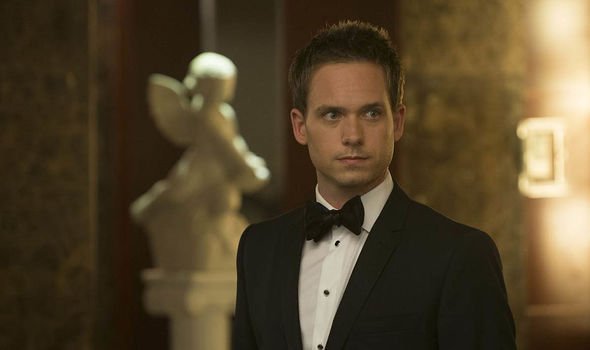 He is portrayed by Rick Hoffman of Samantha Who?, The Bernie Mac Show and Hostel.

Alex Williams is the third of Zane Specter Litt Wheeler Williams’ partners, who joined the series in season seven.

Dulé Hill stars as Alex after roles in The West Wing, Psych and Ballers.

WHY IS SUITS CANCELLED? 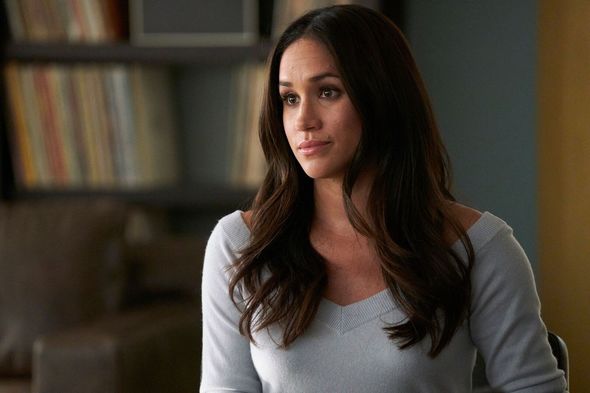 The last of the law partners is Katrina Bennett, whose personal life will begin to be explored in more depth in season of Suits.

Joining the Suits season nine cast is Fay Richardson a representative of the New York Bar Association, ensuring the firm is working ethically after the scandals of the last series.

Suits season 9 starts Wednesday, July 17 on The USA Network and July 18 on Netflix 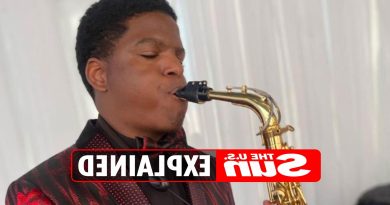 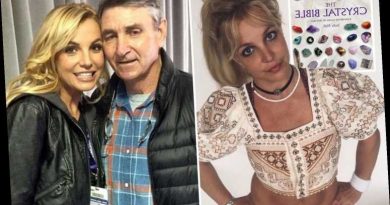 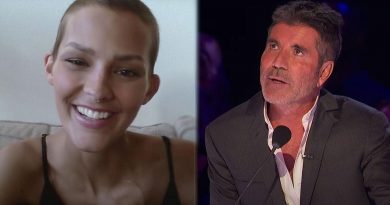