Sara Davies landed herself in hot water with Strictly Come Dancing host Claudia Winkleman following a tongue-in-cheek comment about her dancer partner Aljaž Škorjanec on the week seven results show. The Dragons’ Den star teased to the BBC host she wanted to learn the Foxtrot with judge Anton Du Beke in the training studio. A stunned Claudia warned the businesswoman not to make Aljaž cry.

Sara and Aljaž performed the Quickstop to 9 to 5 by Dolly Parton last Saturday night which earned them a score of 33.

One judge who was particularly impressed by the duo’s performance was former Strictly professional Anton Du Beke.

Addressing Sara and Aljaž over Anton’s praise during the results show, Claudia said: “So Anton said he wanted to get up and join in with you on Saturday night, is there anything better he could have said?”

A flattered Sara replied: “No there isn’t, you know I still keep my shoes ready for the foxtrot he has promised me.

“We are going to have to hire a training room one day and I’ll have to go and dance with Anton.”

Aljaž, who appeared offended by Sara’s comments, sarcastically said he’d be “absolutely fine” with her ditching him to dance with Anton.

Claudia’s heart appeared to go out to Aljaž and she warned Sara: “Don’t make him cry.”

Sara reassuringly put her arm around Aljaž and he shrugged her remarks off with a smile.

Claudia went on to question the couple about the difficulty of saying goodbye to other celebrities each week who are voted off as they have become such a “tight group” of contestants.

Sara admitted: “I’m not going to lie, this week’s been really tough. Those are two of my absolute best friends in the bottom and this is just a really difficult week.”

Aljaž agreed, adding who everyone in the competition is “scared for their lives” when they are standing under the spotlight awaiting to hear who gets sent home.

Olympic swimmer Adam Peaty and Katya Jones became the sixth couple to bow out of the contest after landing at the bottom of the leaderboard and failing to gain points with the public vote.

The duo found themselves in the bottom two with Tilly Ramsay and Nikita Kuzmin, with judge Craig Revel Horwood even admitting it wasn’t the outcome he was hoping for.

Following his exit from Strictly, Adam shared a heartfelt message with his Instagram followers about his time in the BBC competition.

The 26-year-old penned: “I’m so grateful for my time on this show, from the highs of performing in front of millions and the extreme challenge of learning a new routine within three days every week, it’s been incredible.

“I didn’t know how much it meant to me until I got a bit emotional after my dance-off; however, I don’t think it was the dancing that pushed me over the edge, but the two years of the constant challenge with myself combined with the energy to win the Olympics and becoming a father at the same time.”

He continued: “I’m still healing from the trials and tribulations that elite sporting athletes go through but with that, I’m also adapting and learning from life.

“Thank you Katya for being there every single day, you are incredible.

“I don’t have enough positive words for you and what an amazing person and dancer you are.”

Strictly Come Dancing continues Saturday at 6.45pm on BBC One. 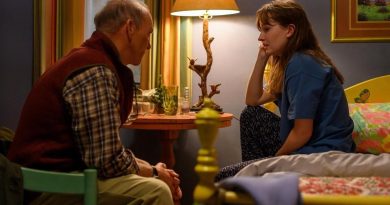 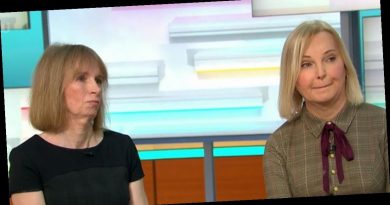 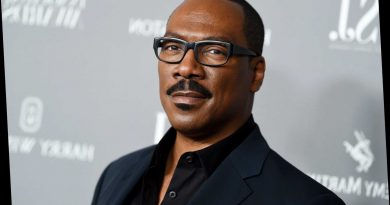