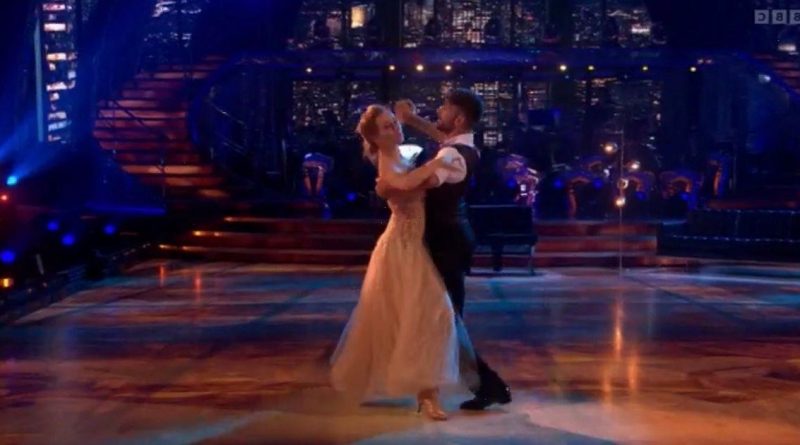 Strictly Come Dancingviewers were in for a treat during this year’s launch episode on Friday.

As the partnerships for the coming series were announced, last year’s winnersRose Ayling-EllisandGiovanni Pernicereunited for a stunning performance.

The pair looked like the winners they were as they started their performance with a conversation in British Sign Language before an incredibly moving dance to Alicia Keys’ “Fallin” that had viewers in tears.

Another said: “Rose & Giovanni will ALWAYS be my favourite ever couple on #Strictly Their chemistry, even a year later is incredible. Love them [heart emoji]”.

One more gushed at the pair: “Rose and Giovanni’s partnership was one of the best #Strictly had ever seen by a mile, and last years series was the best EVER. Lovely to see them again one last time”.

Rose made history as being Strictly’s first ever deaf contestant and for this reason their performance moved viewers: “I remember that Giovanni once said how he helped Rose start one of the dances on her own by dancing himself a beat ahead of the actual music and was just constantly amazed at how much thought and skill he put into each routine after. Incredible.”

Along with many heart emojis one viewer said: “Rose and giovanni, absolutely captivating!! So much more intense this time”.

Meanwhile, Rose, who was previously on EastEnders as Frankie, isset to release a new BBC documentary.

Rose revealed the show will be "real, emotional and hard-hitting" in an official statement.

"This documentary will be real, emotional and hard-hitting, and it is high time that the realities of deaf people in the UK were shared with a wider audience. My hope is to encourage people to look at our attitude as a society and to reflect on how we can improve the lives of deaf people," she said.

Rose continued: "It will not paint me as an inspiration, but will instead lift the lid on the gritty stuff that we desperately need to confront.

"I have always admired the incredible, groundbreaking work of Rogan Productions, and I am thrilled to be working with James and the team to document my life, and to share what matters most to me."

Jame Rogan, creative director at Rogan Productions, said that from the moment Rose was awarded a perfect 40 on Strictly, the team "knew we had to make a documentary with her." 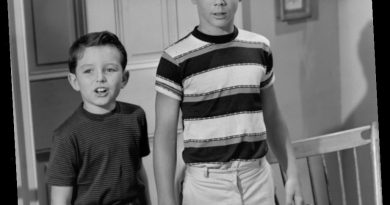 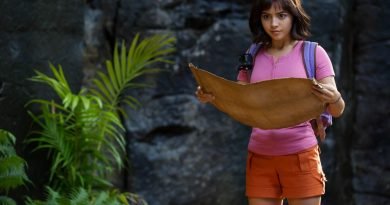 ‘Dora and the Lost City of Gold’ Review: An Exuberant, Tongue-in-Cheek Adventure for Everyone 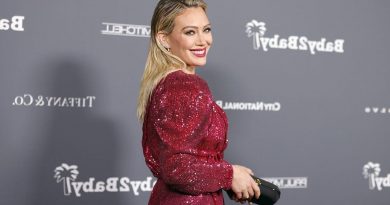 'How I Met Your Father': Release Date, Cast, and Everything We Know