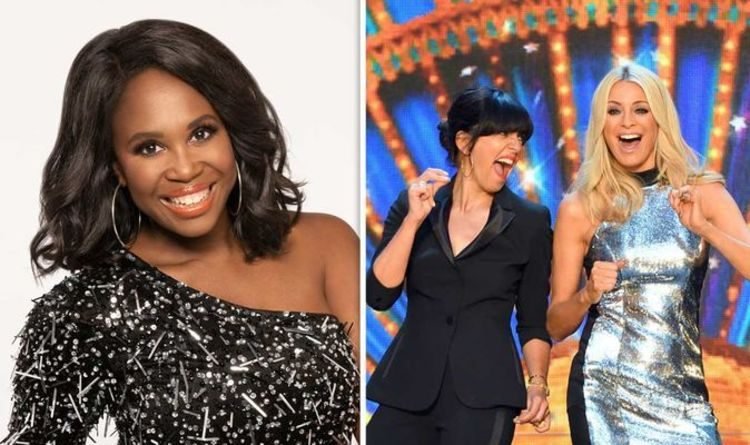 Strictly Come Dancing 2019 will soon be back with a whole new bunch of celebrities battling it out to win the coveted Glitterball Trophy. Information about the new dancers, judges and professionals has slowly been leaking in the build-up to series 17. But, when will Strictly Come Dancing be back on our screens?

When does Strictly Come Dancing 2019 start?

Strictly Come Dancing will be returning again for another series of the dancing competition in just over a month.

The show usually begins in September and runs into December for around 13 weeks of competition.

BBC One has not officially announced exactly when the dancing competition will be returning this year, however.

However, the show is expected to be back on our screens in September as this is when all the previous seasons have begun.

Strictly generally returns with a launch show where the celebrity contestants are introduced and paired up with the professional dancers.

WHAT DOES OTI REALLY THINK OF MOTSI AS THE NEW JUDGE? 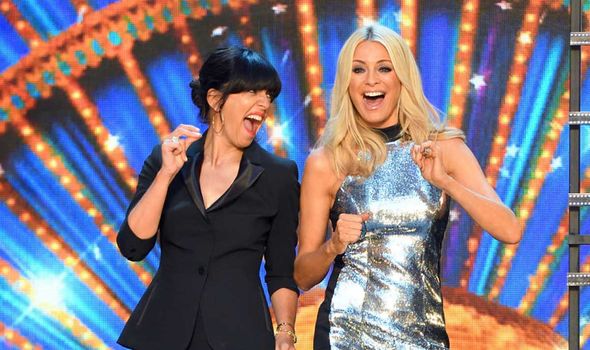 Then the series begins two weeks later to give the new couples the chance to prepare for the first live show.

Last year the launch show was shown on September 8 with the main show then beginning two weeks later on September 22.

Series 17 is expected to follow a similar time frame with the launch show likely to take place on Saturday, September 7.

This would mean that the first live show could be broadcast on Saturday, September 21.

The series is then expected to run into mid-December, before returning for a Christmas special later in the year. 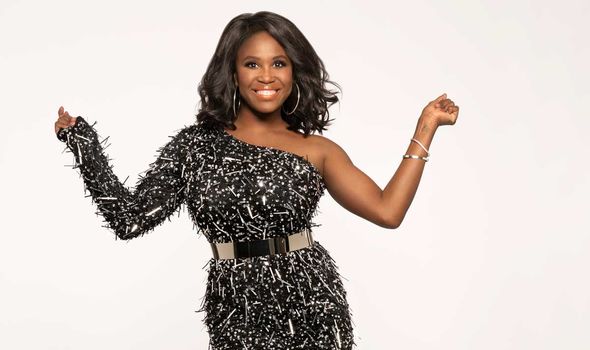 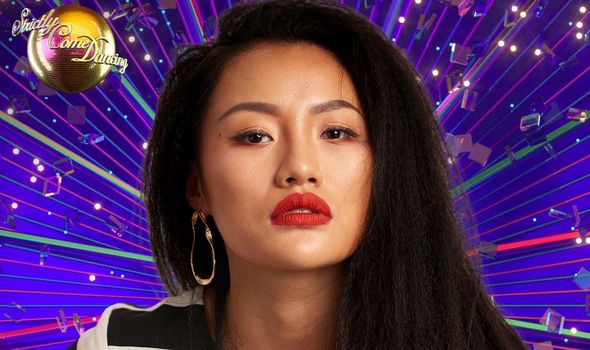 Express.co.uk will update this article as soon as the official launch of the reality television show has been announced.

There have already been some revelations about the new series of the show, including information about the new professional dancers and judges.

In June the BBC announced Pasha Kovalev was confirmed to not be returning for the 2019 series of the show.

The broadcaster also made the announcement that Nancy Xu will be joining the pro-dancer line-up for the latest series as his replacement.

WHY HAS MOTSI REPLACED DARCEY ON STRICTLY? 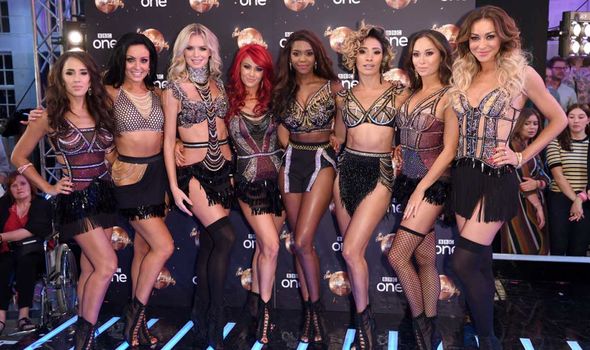 Dame Darcey Bussell also announced earlier this year she would not be returning as a judge on the dancing show.

Motsi will be joining Shirley Ballas, Craig Revel Horwood and Bruno Tonioli as a judge.

The first celebrity contestants of this year’s line-up will be revealed on The One Show tonight (Wednesday, July 31).

The remainder of the contestants will be slowly revealed over the next couple of weeks to build up to the main show’s return. 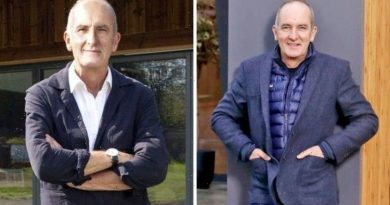 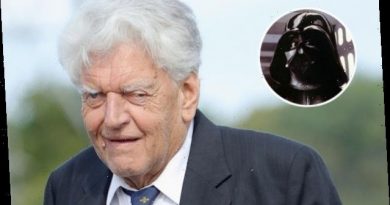 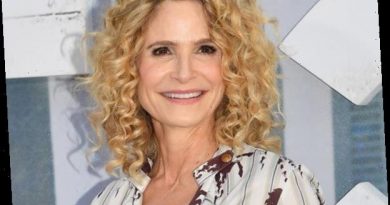